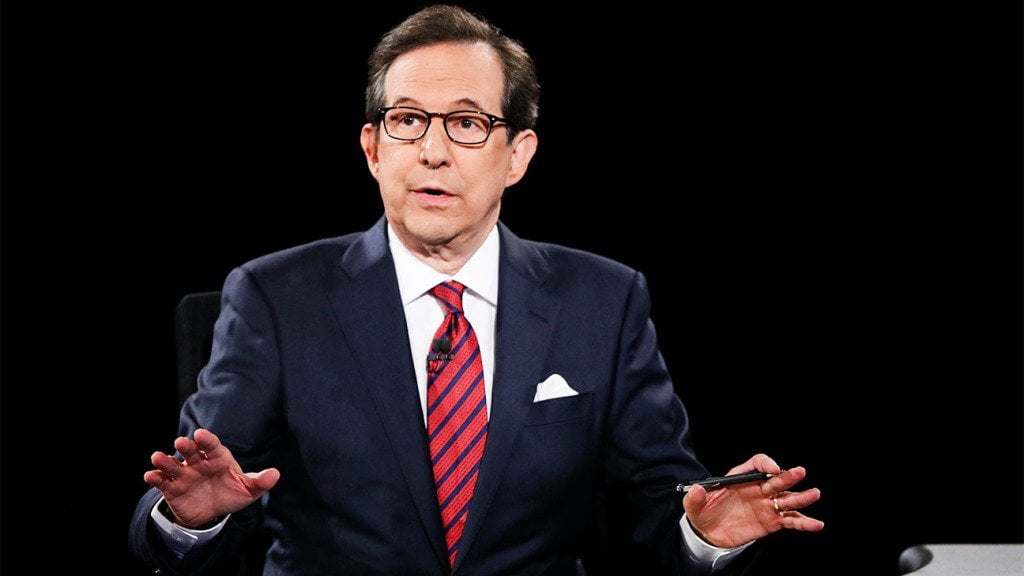 Chris Wallace, one of Fox News Channel’s most high profile journalists, is leaving the channel.

Wallace, the anchor of Fox News Sunday since 2003, announced his departure on the program this morning.

“After 18 years — this is my final Fox News Sunday,” Wallace said. “It is the last time — and I say this with real sadness — we will meet like this.”

Variety is also reporting that he might join CNN Plus

Two people familiar with the matter suggested Wallace is likely to jump to CNN Plus, the new streaming-video service slated to launch in the first quarter of next year