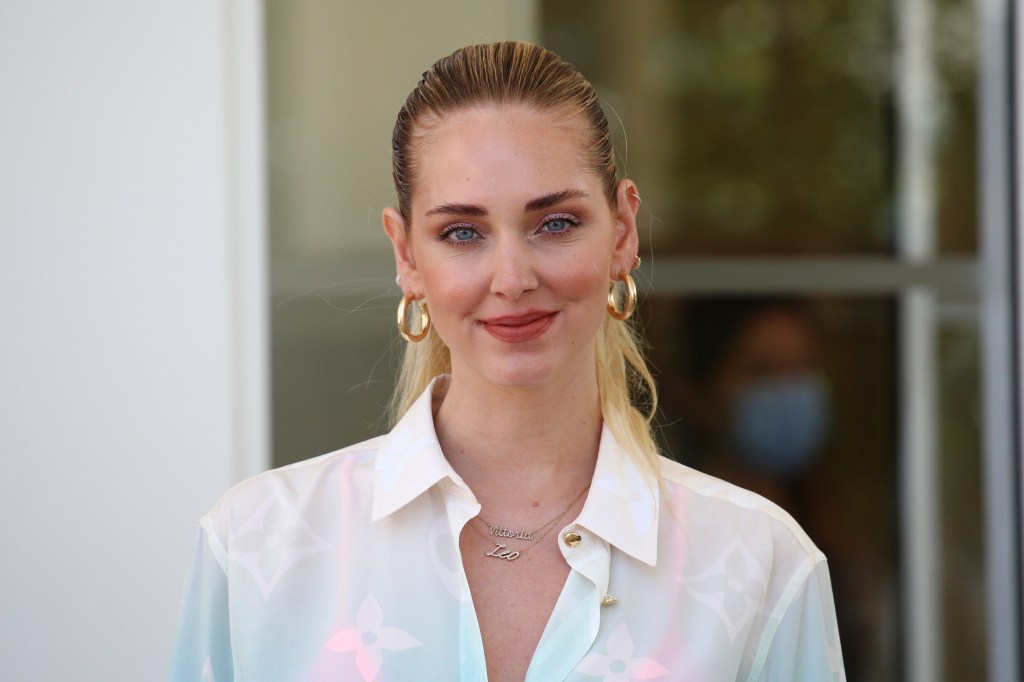 
Amazon Greenlights ‘The Ferragnez – The Series’

Amazon Prime Video has commissioned unscripted show The Ferragnez – The Series, which will follow fashion blogger Chiara Ferragni and her rapper partner Fedez. The docu-reality series was filmed throughout late 2020 and early 2021, chronicling Ferragni’s second pregnancy and Fedez’s first participation in the Sanremo Music Festival. The eight-part series, produced by Banijay Italia for Amazon Studios, will launch exclusively on Prime Video globally in December 2021. “This new fantastic Italian Amazon Original production is the latest example of our commitment and investment in the Italian creative community,” said Georgia Brown, head of European Originals, Amazon Studios. “I am sure The Ferragnez – The Series will entertain Prime Video’s audiences in Italy and around the world by offering an unprecedented perspective on this iconic couple.”

Over in Aus, Amazon Prime Video is teaming with LADbible Australia on investigative documentary series Unheard, which it says will give voices to victims of racial injustice in the country. The six-part series will look at topics include Indigenous deaths in custody, the targeting of Indigenous youth, attacks towards Asians during COVID, Islamophobia, the vilification of the African community and the treatment of asylum seekers and refugees. It was written and produced by Shahn Devendran (LADbible Australia Originals), Jack Steele (Between Two Lines), Cathy Vu (SBS), Luke Cornish (Alone Out Here), Dan Mansour (The Final Word), Olivia Suleimon (Rosaline’s Untaming) and Ellen Dedes-Vallas (Nickelodeon). The show will launch on Prime Video in Australia, USA, United Kingdom, Canada, South Africa, and New Zealand on October 29, with the first two episodes free to stream on primevideo.com

Lockdown, a thriller starring Xander Berkeley (The Walking Dead) and Hong Kong actress Anita Chui (OCTB) will premiere as an NFT in October, making it the first Asian film to do so, according to producers AMM Global. The collaboration between Phoenix Waters Productions, Marvion Media Limited, and AMM Global follows from a previous announcement that Phoenix Waters Productions and AMM Global are making Asia’s first NFT drama series, Crypto Keepers. Lockdown will release a limit of five NFTs in October to precede a traditional release of the film. NFT tickets will also be made available for the public to attend both the Hong Kong and UK premieres of the film. Shot during the pandemic, Lockdown tells the story of an actor who enters an audition where he is forced by the casting director to pass a series of tests or else someone around him will die.