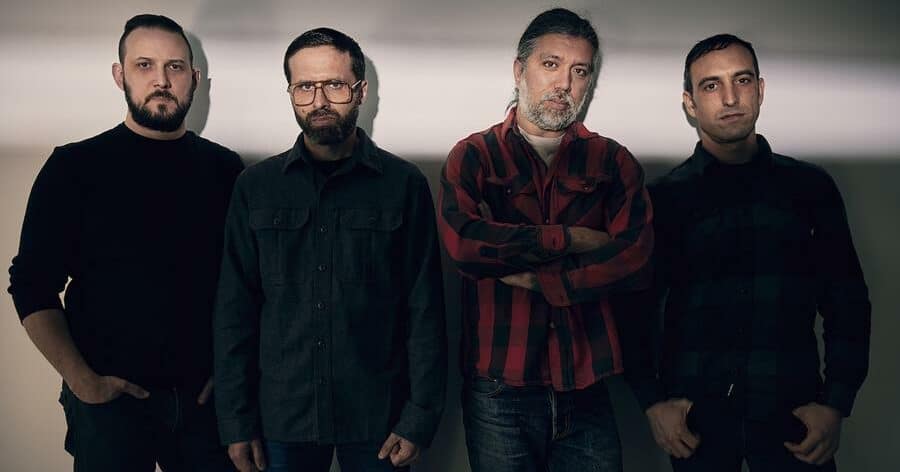 
Cave In have announced their new album, Heavy Pendulum, which is set for release on May 20 via Relapse. It will follow 2019’s Final Transmission, the last album they recorded with original bassist Caleb Scofield, who died in a car accident at the age of 39. Heavy Pendulum marks their first LP with new bassist Nate Newton (of Converge, Doomriders, and Old Man Gloom) and was produced by Newton’s Converge bandmate Kurt Ballou. Check out the Michael Gilday-directed video for new single ‘New Reality’ below, and scroll down for the record’s cover art (by Richey Beckett) and tracklist.

“Cave In’s been around for over 25 years now, and the time has come for an album that scales all of our creative peaks,” frontman Stephen Brodsky said in a press release. “Talk about a wild and weird ride! And here we are with Heavy Pendulum — it certainly feels like a remarkable event, given the erratic trajectory of our band. ‘New Reality’ was always the lead-off track — that was pretty obvious during the writing process. New line-up, new label, new album… a new reality indeed, and it all adds up to a new lease on life for Cave In.” 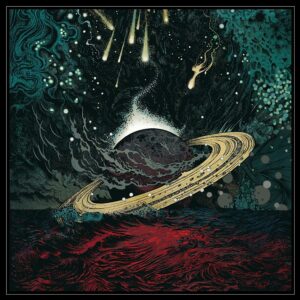