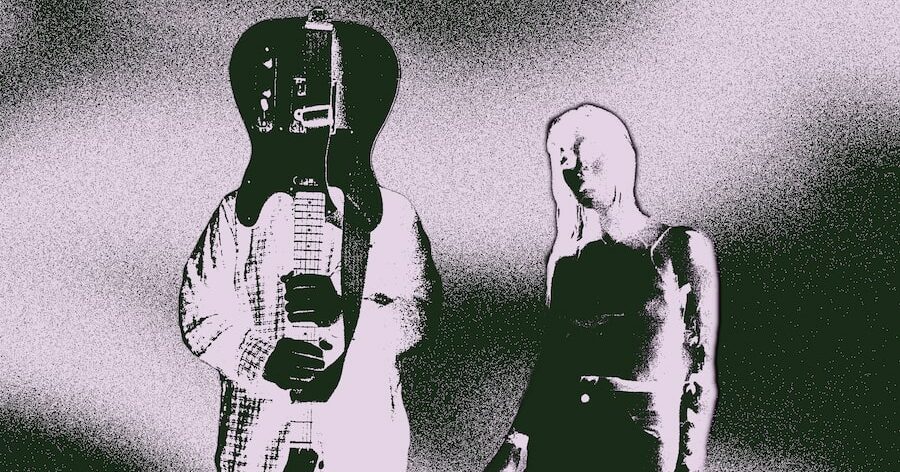 
Caution – the two-piece comprised of Nora Button and Cash Langdon – have announced their debut album. Following their self-titled 2021 EP, Arcola will be released on April 29 via Born Yesterday Records. Check out its first single, ‘Fuck It Up’, below.

Although Caution originally formed in Washington, D.C., Button and Langdon have since relocated to Minneapolis, MN and Birmingham, AL respectively. Arcola, which was recorded remotely, is named after a small city in the middle of Illinois that’s halfway between where the two band members are living. “Me and Nora can’t escape this ‘we’re apart’ thing,” Langdon explained in a press release. “It felt perfect to make the title something that is quite literally the distance between us.” 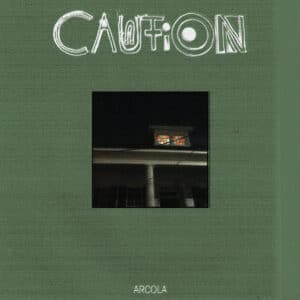