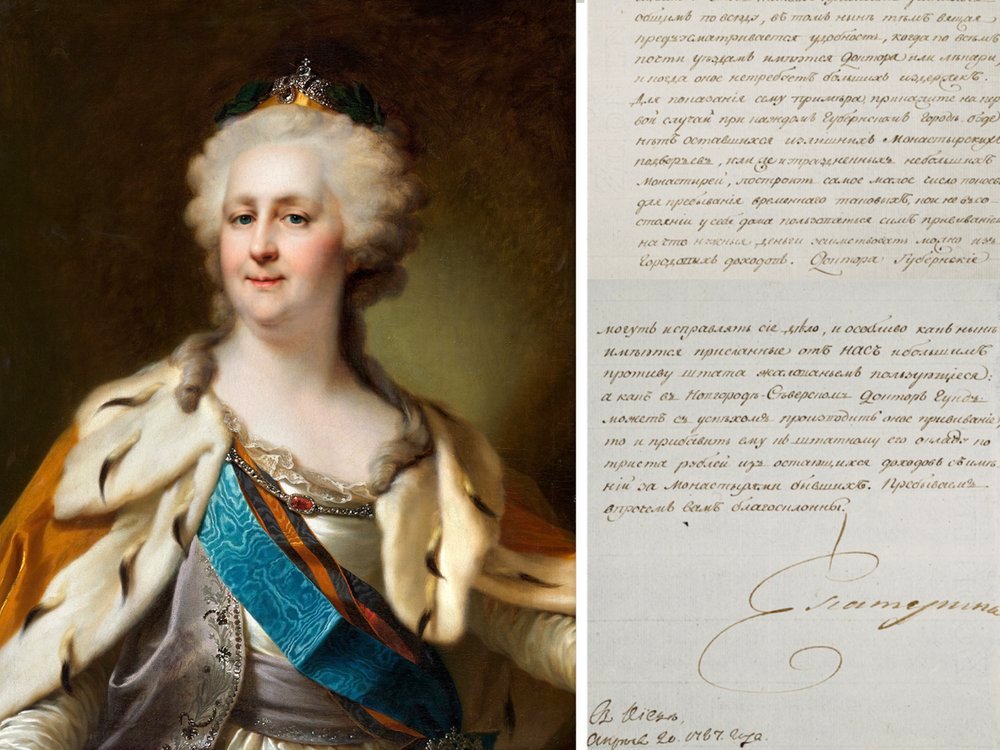 I got my booster shot the other week and through the miracles of modern science I barely knew a needle was in me before the pharmacist told me it was over. (I also didn’t feel any after effects, but your mileage may vary.) I mention this because before needles, before injectable vaccines, there was something called variolation.

Since ancient times, smallpox had a habit of decimating populations, disappearing, and reappearing elsewhere for another outbreak. It killed rulers and peasants alike. Symptoms included fever, vomiting, and most abhorrent, a body covered with fluid-filled blisters. It could blind you, and it could kill you. In variolation, a physician would take the infectious fluid from from a blister or scab on an infected person and rub it into scratches or cuts on a healthy patient’s skin. This would lead to a mild—but still particularly unpleasant—case of smallpox, and inoculate them against the virus.

But one can also see how the practice of variolation—introducing a diluted version of the virus in order for the immune system to do its work—points towards the science of vaccines.

One supporter of variolation was Catherine the Great, as evidenced by a letter in her hand promoting it across Russia from 1787. The letter just sold for $1.3 million, alongside a portrait of the monarch by Dmitry Levitsky.

Addressed to a governor-general, Catherine the Great instructs him to make variolation available to everybody in his province.

“Among the other duties of the Welfare Boards in the Provinces entrusted to you,” she writes, “one of the most important should be the introduction of inoculation against smallpox, which, as we know, causes great harm, especially among the ordinary people.” She further orders inoculation centers be set up in convents and monasteries, funded by town revenues to pay doctors.

Catherine had a personal stake in all this. Her husband, Peter III caught the disease before he became emperor, and was left disfigured and scarred for life. When she got a chance to inoculate herself in 1768 she took it, calling in a Scottish doctor, Dr. Thomas Dimsdale, to perform the variolation. The procedure took place in secret, with a horse at the ready in case the procedure caused terrible side effects and he had to hot foot it out of Russia. That didn’t happen, and after a brief convalescence, Catherine revealed what she had done to her countrymen.

“My objective was, through my example, to save from death the multitude of my subjects who, not knowing the value of this technique, and frightened of it, were left in danger.”

Yet, despite her own bravery, 20 years later smallpox continued to rampage through Russia, hence the letter.

Nine years later in 1796, Dr. Edward Jenner found that the cowpox virus—which only caused mild, cold-like symptoms in humans—could inoculate humans against smallpox. Despite initial rejections from the scientific community, his discovery led to vaccination supplanting variolation. And it’s the reason we now use the word “vaccine”—it comes from the Latin word for cow.

How the World’s First Anti-Vax Movement Started with the First Vaccine for Smallpox in 1796, and Spread Fears of People Getting Turned into Half-Cow Babies

How Vaccines Improved Our World In One Graphic

The History of the Plague: Every Major Epidemic in an Animated Map