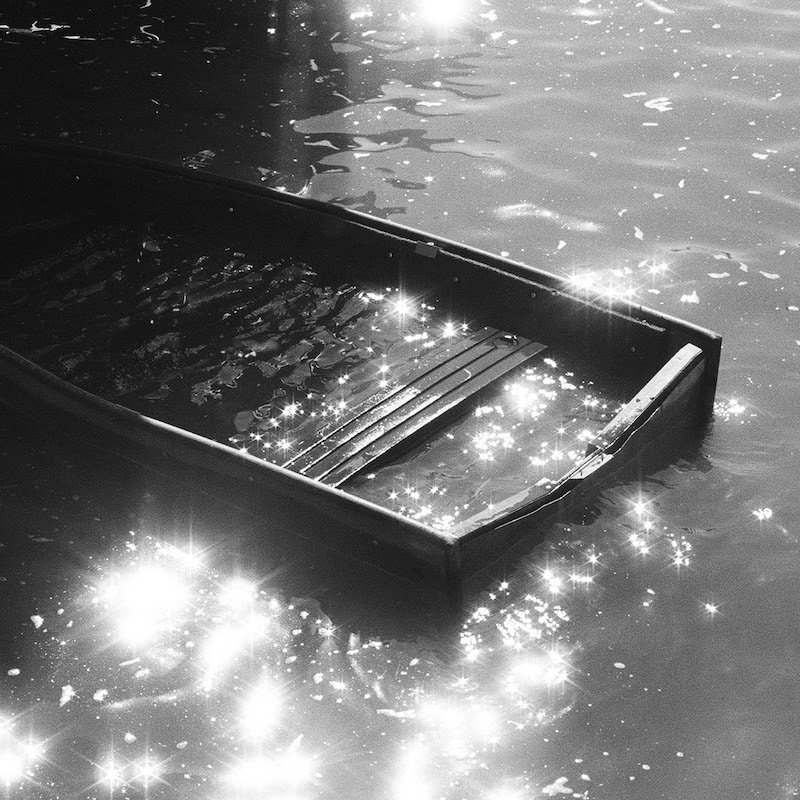 
The singer-songwriter Cass McCombs has carved out quite the career for himself, deepening his craft with every album. His latest effort is Heartmind, the follow-up to 2019’s Tip Of The Sphere, and he recorded it over the last few years with collaborators both new and old. During sessions in Brooklyn and Burbank, he worked with producers Shahzad Ismaily, Buddy Ross, and Ariel Rechtshaid; all those songs were mixed by Rob Schnapf. Other contributors to the album include Wynonna Judd, Cactus Moser, Danielle Haim, Joe Russo, the Chapin Sisters, Charlie Burnham, Kassa Overall, Frank LoCrasto, and Nestor Gomez.

“I made this album as a way to handle the loss of some close friends,” McCombs said in a statement at the time the album was announced. “Their memories guided me throughout and hopefully they live through the music. Strange to realize, it wasn’t them who were lost, it was me.”

He’s shared a handful of singles from it in advance — “Belong To Heaven,” “Unproud Warrior,” and “Karaoke” — and today the whole album is out in full. Stream it below.

Heartmind is out now digitally, with vinyl to follow on 9/23 via Anti-.