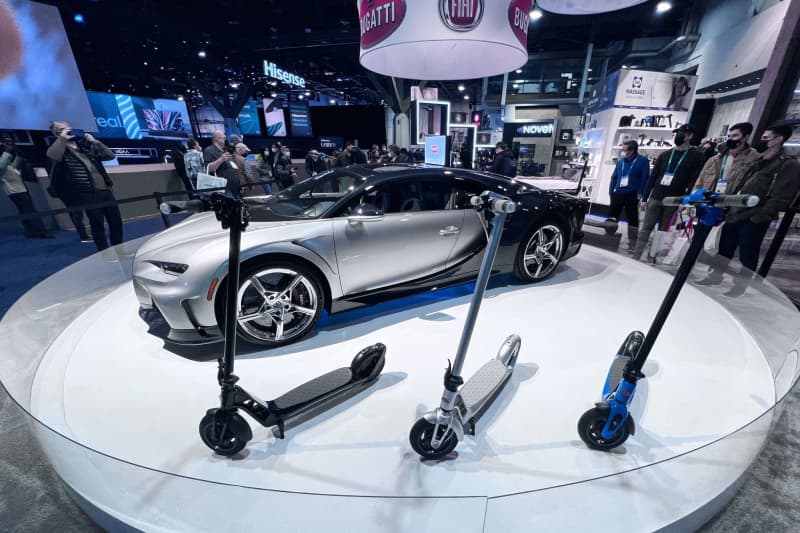 Nowhere are the transitions between illusion and reality as fluid as in Las Vegas. This is particularly true for the Consumer Electronics Show (CES), and the city of sin’s sprawling tech fair has stealthily evolved from the world’s largest electronics exhibition into one of the most important car shows. A few large and important exhibitors such as General Motors (GM) and Mercedes have cancelled, some at the last minute, which is why there is a shocking amount of bare carpet between the airily distributed stands in the West Hall, which was newly built especially for the horsepower industry. Aft…

The post Cars at CES 2022 reinvent the steering wheel by getting rid of it appeared first on Grit Daily News.