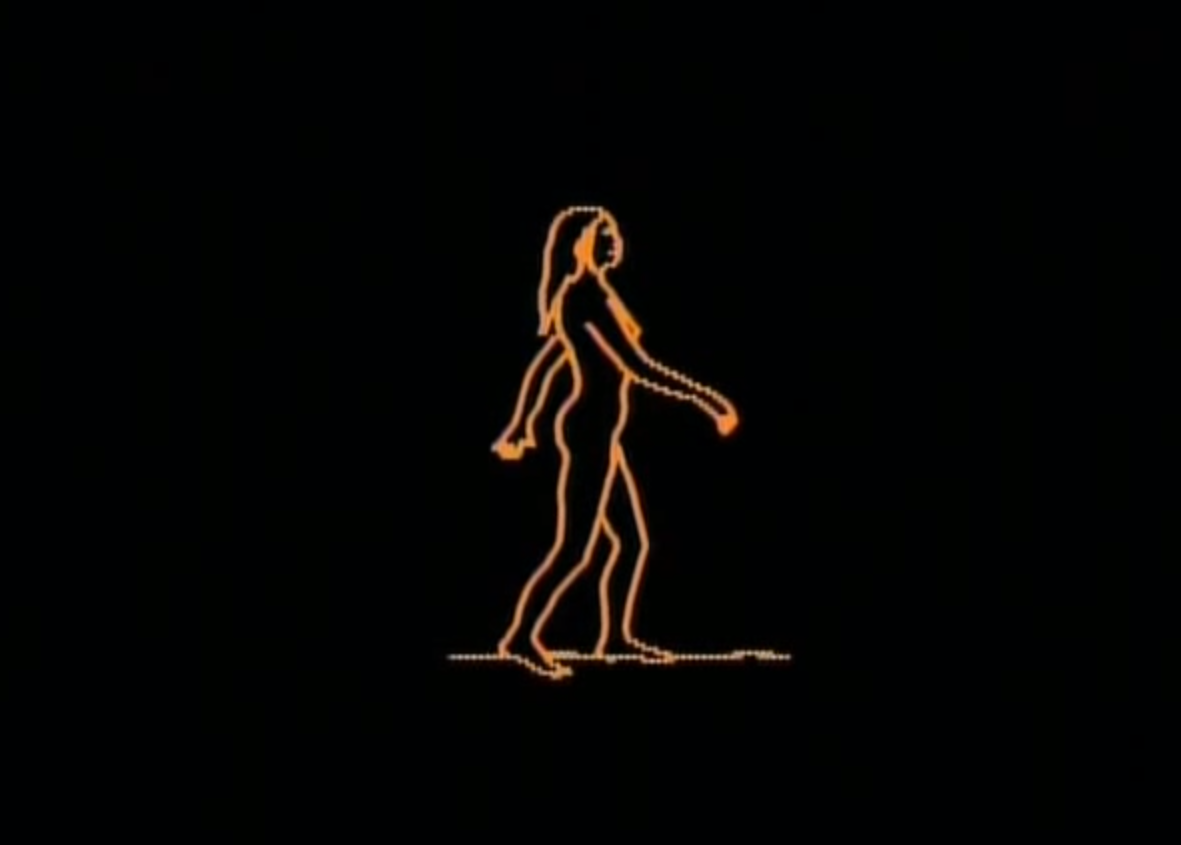 
Biological evolution: never has a phenomenon so important so lent itself to such clear, understandable, elegant explanations. But just as evolution itself produces a seemingly infinite variety of life forms, so the human understanding of evolution has produced countless educational and entertaining kinds of illustrations by which to explain it. In the video above, astronomer-astrophysicist-cosmologist Carl Sagan, no stranger to demystifying the once seemingly unfathomable phenomena of our universe, shows how evolution actually works with eight minutes of crisp animation that take us from molecules in the primordial soup, to bacteria, to plants and polyps, to lampreys, to turtles, to dinosaurs and birds, to wombats, to baboons and apes, to us. Then he goes back and does the whole four billion-year evolutionary journey again in forty seconds.

This concise lesson concerns itself not just with how we human beings came about, but how everything else came about as well. That wide-angle view of reality won a great deal of acclaim for Sagan’s Cosmos: A Personal Voyage, the 1980 television series on which the segment originally appeared. Though most of its original broadcasts on life, the universe, and everything still hold up as well as this clip on evolution, a 21st-century successor has lately appeared in the form of Cosmos: A Spacetime Odyssey, hosted by astrophysicist Neil deGrasse Tyson, doubtless the most suited heir to Sagan’s tradition of enthusiasm and rigor in public science communication. For a more extended treatment of evolution, see also our post from earlier this week on deGrasse Tyson’s episode on the subject, in which he spends an entire hour on his equally fascinating explanation of what, up to and including you, he, and I, natural selection has so far come up with.

Note: An earlier version of this post appeared on our site in 2014.

If you would like to sign up for Open Culture’s free email newsletter, please find it here.

If you would like to support the mission of Open Culture, consider making a donation to our site. It’s hard to rely 100% on ads, and your contributions will help us continue providing the best free cultural and educational materials to learners everywhere. You can contribute through PayPal, Patreon, Venmo (@openculture) and Crypto. Thanks!

Where Did Human Beings Come From? 7 Million Years of Human Evolution Visualized in Six Minutes

Richard Dawkins Explains Why There Was Never a First Human Being

550 Million Years of Human Evolution in an Illustrated Flipbook

Colin Marshall hosts and produces Notebook on Cities and Culture and writes essays on cities, language, Asia, and men’s style. He’s at work on a book about Los Angeles, A Los Angeles Primer. Follow him on Twitter at @colinmarshall or on Facebook.