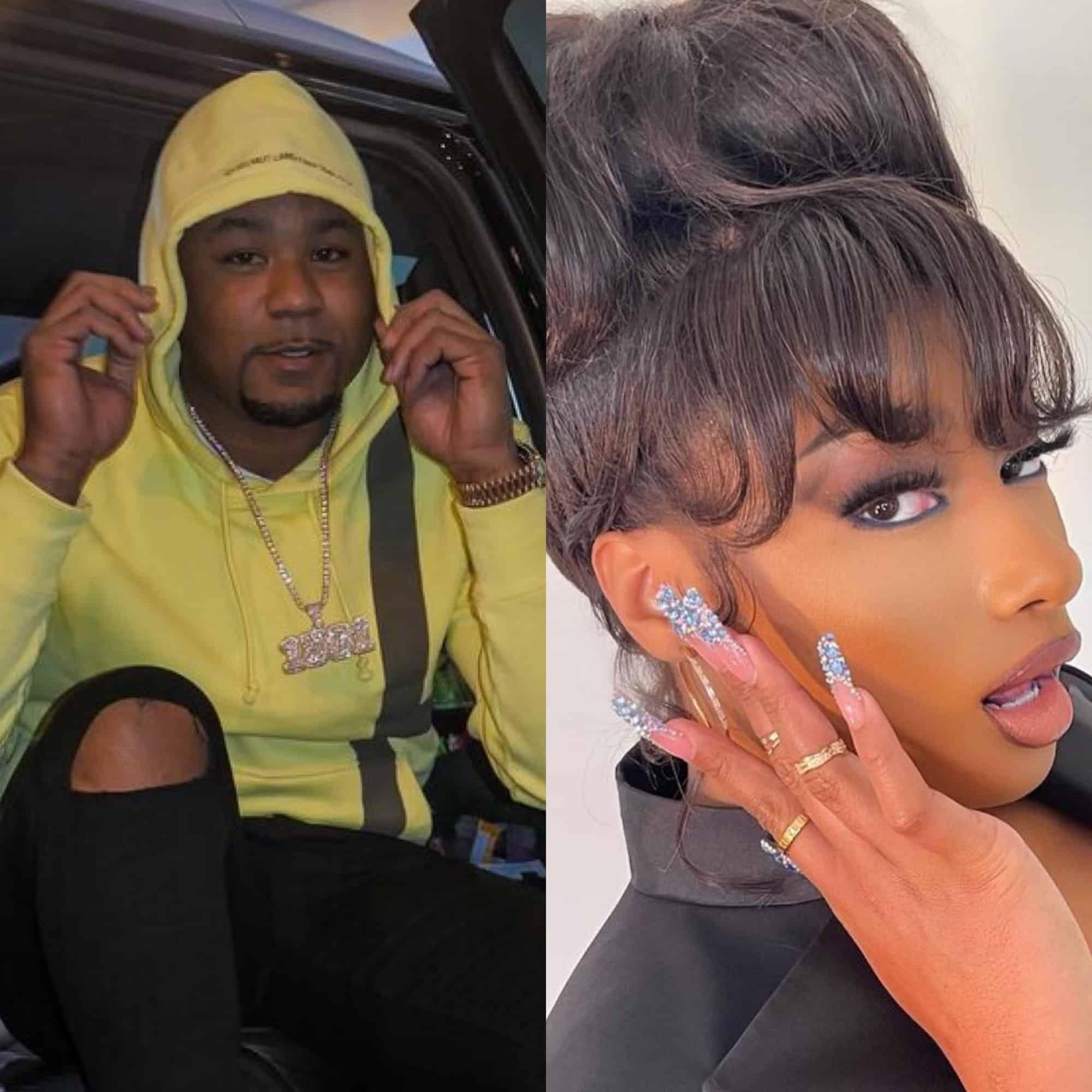 
2021 was an excellent year for thee H-Town Hottie, Megan Thee Stallion! The recent HBCU grad took home countless awards, including three GRAMMYs, graced several magazine covers, had killer performances, and more. While she has reached new heights in her rap career, the man who was there at the beginning of her career, Carl Crawford CEO of 1501 Entertainment, wishes things could be different with their once close-knit relationship.

It’s no secret that the two are involved in a legal battle. However, that hasn’t stopped Carl from giving Megan her props, from her accomplishments. In a recent interview with Bally Sports Network, Carl spoke with Brandon “Scoop B” Robinson and was very optimistic about resolving differences with Megan. Scoop B asked about Meg’s graduation from Texas Southern University and her Netflix deal to produce new series and other projects. “All of it is cool, you know what I’m saying, but it would’ve been cooler if we were all like getting along still, you know what I’m saying,” Carl said.

Megan Thee Stallion’s a college grad & got a @netflix deal.

“Would’ve been cooler if we all got along still,” MLB All-Star Carl Crawford tells @BallySports of @theestallion.

Crawford’s 1501 music signed her & the two have a pending court case surrounding a contract dispute. pic.twitter.com/xQuCSj2kVy

“Like really, things always went left. We still don’t have a real reason why things went left. Everything is cool with her, like I said we, wish her the best. We’re just going to keep pushing our thing, 1501.” Before the interview ended, Scoop B questioned the former MLB All-Star if he foresees a resolution with the rapper, and he replied, “Hopefully. We are still in court right now. We’re still going to court about stuff, and, you know, until that’s over with, we don’t have any chance. Hopefully, at some point, the court cases will be over and, then you can move on with your life ’cause we are stuck in this one little place.”

If you recall, in March 2020, Megan claimed 1501 Entertainment was holding her music hostage while she attempted to renegotiate her contract. Carl has continued to be vocal about the court case but it’s unclear what the outcome will be!