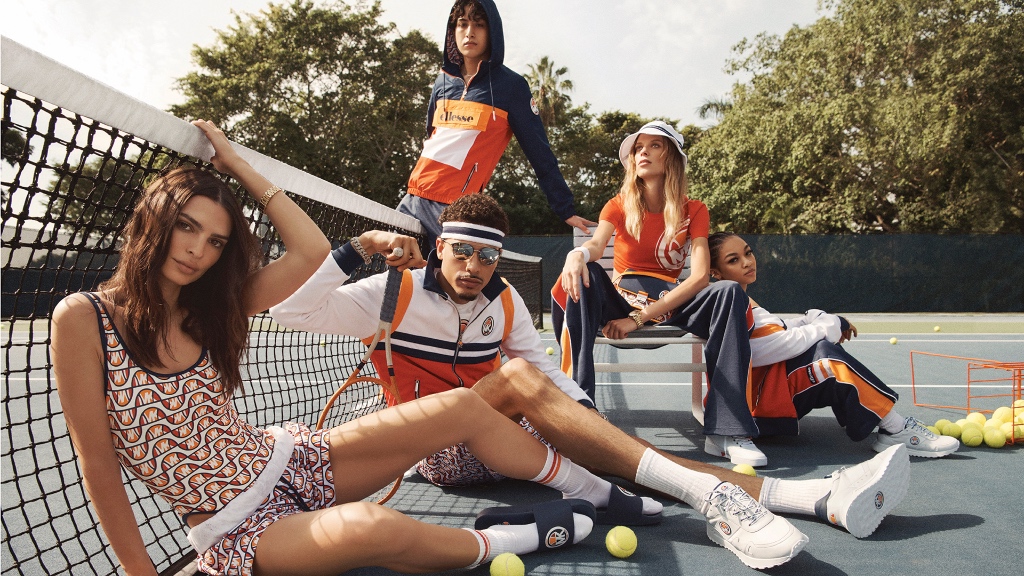 The announcement comes almost a year after Josh Schulman left his role of CEO of Michael Kors just six months after joining the fashion house, which also owns Versace and Jimmy Choo.

Wilmotte most recently served as the chief operating officer for Versace and was the interim CEO at the brand between January and September 2022. He held led Michael Kors’ EMEA business between 2008 and 2021.

Schulman, who previously led Coach, Bergdorf Goodman and Jimmy Choo, was set to take on a bigger role and become CEO of Capri in September before he left the company in March. He was meant to succeed chairman and CEO John Idol, who stayed in his current role instead.

In a statement, Idol praised Wilmotte’s retail and merchandising experience as well as his deep knowledge of the brand and its consumers.

“Cedric has proven himself to be a versatile leader within our group, having achieved great success at both Michael Kors and Versace,” he said. “His appointment ensures that we have three experienced and talented CEOs at each of our luxury fashion brands.”

Emmanuel Gitzburger serves as CEO of Versace and Jimmy Cho is headed up by CEO Hannah Colman.

The brand’s chief creative officer Michael Kors said in a statement that Wilmotte shares his vision and he is excited to work with him to grow the brand.

“Having been a part of the Michael Kors family for almost 15 years, I have a special and personal connection to our brand, our employees and our customers,” Wilmotte said in a statement. “I look forward to partnering with Michael, the strong leadership team and all of our valued employees around the world to execute on our strategic vision and drive future growth.”