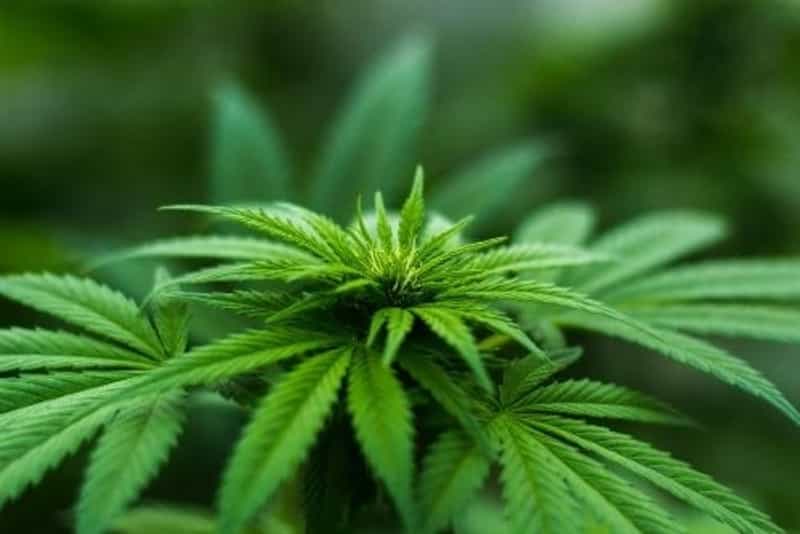 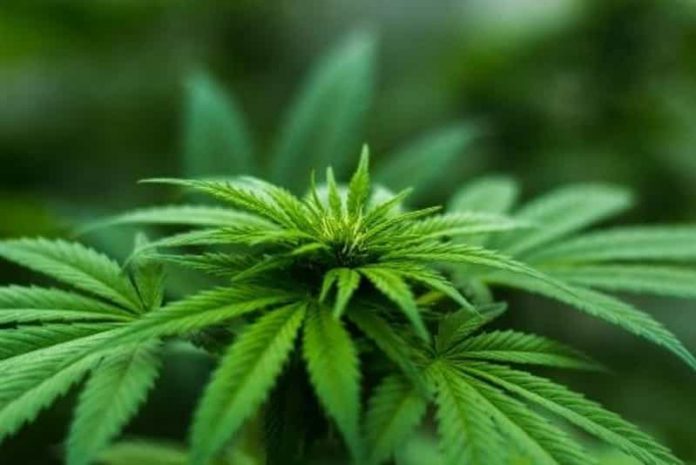 There are a fair number of health benefits associated with marijuana use. In addition to relieving stress and anxiety, cannabis has also been found to reduce chronic pain, control nausea and relax tight muscles. However, this doesn’t mean you should assume that everyone you come across is fully on board with cannabis use, recreational or otherwise. Anyone looking to enjoy their favorite strains in a chill, non-confrontational manner should consider the following pointers.

Don’t Assume a Lack of Clarity Means You Can Smoke

Some stores, restaurants and other places of business are very clear about their policies regarding marijuana use – and smoking in general. On the flip side, others lack clarity on this front. If you’re visiting the latter, it’s generally a good idea to assume that you cannot smoke weed on the premises. Even if no signs stating as much are readily visible, it’s better to assume that you can’t smoke than to assume you can. At the very least, you should ask an employee before proceeding to light up.

It’s also important to remember that many states have strict laws against smoking inside of businesses. So, if an individual establishment’s rules are unclear, the proprietors may simply assume that patrons are familiar with state law. Canadian citizens looking for important information about their county’s recreational cannabis policies and/or top-notch strains or accessories should get in touch with the best Canada weed shops.

No one enjoys being peer pressured. It’s awkward, unpleasant and frequently results in people doing things they have no desire to do. Odds are you wouldn’t appreciate having a friend or family member pressure you into doing something you found disagreeable, so it behooves you to extend that same courtesy to the people in your life. Even if you’re positive that someone in your life would benefit from embracing cannabis, placing continued pressure on them after they’ve already refused is unlikely to do your relationship any favors. Unsurprisingly, people tend to distance themselves from individuals who refuse to take no for an answer.

So, the next time a friend, family member or general acquaintance tells you they have no interest in cannabis use, take care to respect their wishes. They may ultimately decide to come around on their own, but they shouldn’t require your help in their decision-making.

Don’t Assume You Can Smoke in Other People’s Homes

In some respects, it isn’t difficult to see why one might assume that smoking in the homes of friends and family members is okay. After all, these people know and love you, so why would lighting up in their homes be a big deal? While it’s true that many of the people you care about may not call you out for smoking weed in their homes, this doesn’t necessarily mean that they’re okay with it. Even if someone has a generally favorable view of marijuana, they may not be keen on the idea of you smoking it inside their residence.

So, regardless of how comfortable you are around someone, make a point of asking permission before lighting up a joint in their home. Additionally, even if you’re given permission once, this shouldn’t be taken to mean that you never have to ask for it again.

There are a lot of things that are worth being passionate about. While the benefits of cannabis are certainly noteworthy, disagreements over weed shouldn’t be allowed to place friendships and other important relationships into jeopardy. So, for the sake of protecting your most important relationships, try to avoid getting worked up whenever someone you know expresses views on pot that run counter to yours.

No matter how much you enjoy recreational cannabis use, it’s important to understand that not everyone in your orbit is going to share your enthusiasm. There are a variety of reasons for which some people aren’t keen on the idea of smoking pot, and while you may not necessarily agree with these individuals, you should still exercise basic courtesy in their presence. To help ensure that you don’t make any cannabis-related faux pas in the presence of friends, family members or strangers, simply adhere to the pointers discussed above.