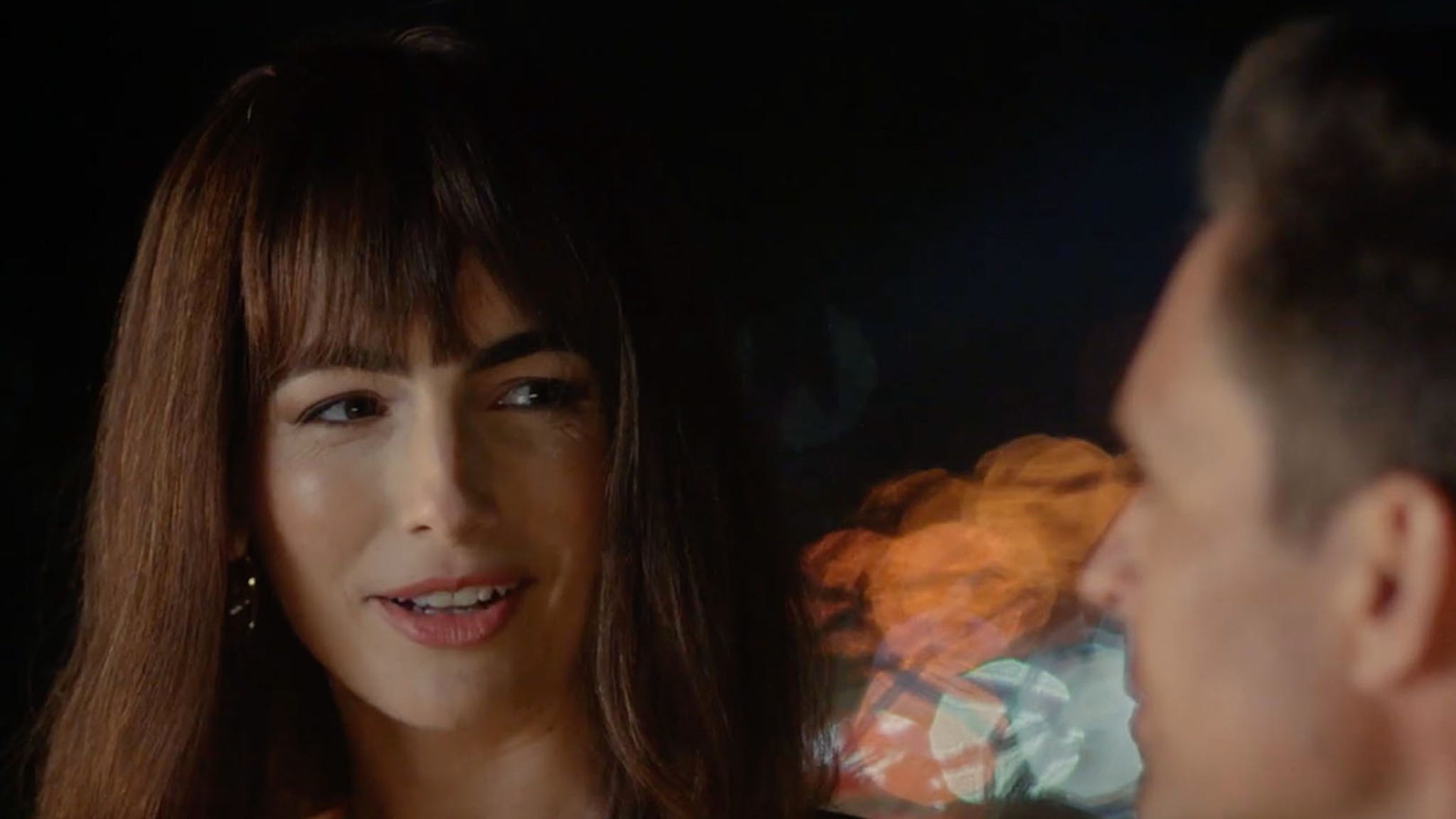 Tubi is celebrating all things love this Valentine’s Day …. by adding a slew of romantic films, including its new original film, “10 Truths About Love,” starring Camilla Belle.

On Tuesday, Tubi dropped the trailer for the movie, which marks the streamer’s first original romantic comedy.

According to a press release, “10 Truths About Love,” follows Carina Franklin (Belle), a “thriving romance columnist who thinks she’s got life and love figured out…until her longtime boyfriend unexpectedly breaks up with her.”

“At the same time, Carina’s editor hires a new writer, Liam (David Lafontaine) to work with her and give the column a male perspective. The two clash over their approach… and sparks fly. To prove himself, Liam offers to help Carina get her ex-boyfriend back. But in the process of proving each other wrong, they begin to realize they may be right for each other.”

Watch the trailer for “10 Truths About Love,” above! 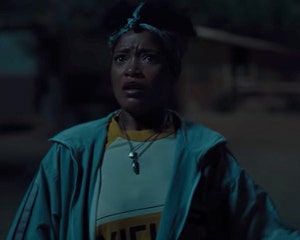 “10 Truths About Love” is directed by Brian Roberts and is written by Shannon Latimer. The movie is executive-produced by Barbara Fisher, a former Lifetime and Hallmark Channel executive. Tom Berry, Suzanne Chapman and Laurence Braun also serve as EPs.

“The movie has all the ingredients of a timeless rom-com — a budding romance, more than a little mystery, and a charming, breakthrough performance by lead actress Camilla Belle,” said Adam Lewinson, Chief Content Officer of Tubi.

The film is just one of many romantic movies that will be available to stream on Tubi in February. Some of the over two dozen titles coming to Tubi this month include: “Crazy, Stupid, Love,” “He’s Just Not That Into You,” “Forever Young,” “William Shakespeare’s Romeo + Juliet,” “500 Days of Summer” and “A Walk to Remember.”

The new additions join Tubi’s library of over 3,000 romantic films.