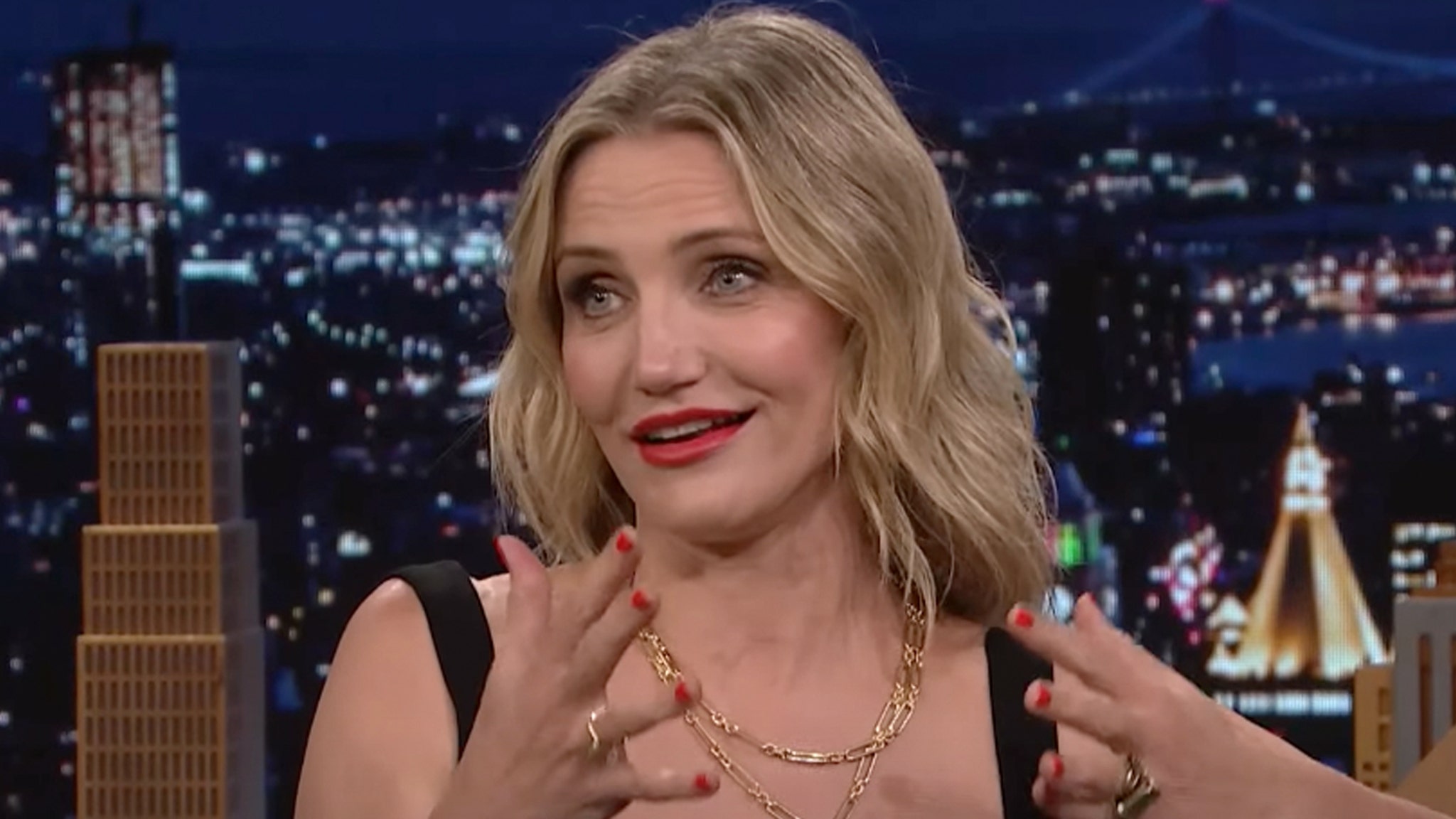 “It’s a little bit of muscle memory, you know what I mean?” the actress told Jimmy Fallon.

Cameron Diaz is opening up about returning to acting.

While appearing on Friday’s episode of “The Tonight Show Starring Jimmy Fallon,” the actress spoke about coming out of retirement after eight years to star alongside Jamie Foxx in the upcoming Netflix film “Back in Action.” 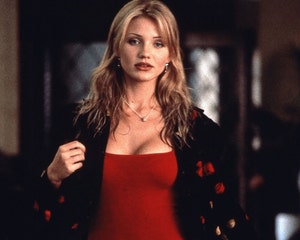 The Top 10 Best Cameron Diaz Movies, According to Critics

When asked if she’s feeling “nervous” “excited” or “both,” Diaz, 40, said, “I’m both. It’s a little bit of muscle memory, you know what I mean? It’s sort of like I did that for so long, it’s kind of like the process, I kind of just fell back into it. But it feels a little bit different.”

The Avaline founder went on to talk about reuniting with Foxx as the two have shared the screen twice before: the 1994 sports drama, “Any Given Sunday,” as well as 2014’s movie musical “Annie,” which was Diaz’s last credit before she retired.

“I’ve also made two movies with Jamie, which is amazing. … The last movie I made was ‘Annie’ with Jamie, and so the first movie back is this film with Jamie,” Diaz said. “So, it’s amazing. He’s so great, he’s so easy, he’s so professional, he’s so talented, and just being able to work with him, it’ll be so much fun.”

After Fallon, 50, noted that “The Holiday” star will get to “laugh” while working with Foxx, she said with a laugh, “I’m nervous about that because I have to listen to Jamie because, like, he will go! And you’re just like, ‘Okay.’ He’s like a racehorse.”

“I just want to be able to support him along the way,” Diaz told Fallon, who joked that he lets Foxx just “take the show” when he’s a guest.

The news of Diaz’s returning to acting was revealed back in June via a phone call between the “Charlies Angels” actress, Foxx and NFL Tom Brady, who was conferenced into a call between the co-stars to offer up some sound advice on how to “unretire.”

Fox, 54, shared the clip of the audio on Twitter, writing, “Cameron I hope you aren’t mad I recorded this, but no turning back now. Had to call in the GOAT to bring back another GOAT.”

“Listen, I got somebody on the other line that can help you with this. Can I click him in?” Foxx then asked. “Cameron, it’s the GOAT,” he said, as Brady said hello.

Cameron I hope you aren’t mad I recorded this, but no turning back now. Had to call in the GOAT to bring back another GOAT. @CameronDiaz and I are BACK IN ACTION – our new movie with @NetflixFilm. Production starting later this year!! 🦊🐐 pic.twitter.com/vyaGrUmbWb

Brady explained that he was “talking to Jamie and he said you need a few tips on how to unretire. I’m relatively successful at unretiring.” Diaz said his guidance would be “exactly what I needed” … but we, sadly, never got to hear just what that sage advice was.

The “My Best Friend’s wedding actress reposted the audio clip on her Instagram Story at the time, writing, “@iamjamiefoxx only you could get me back in action! I can’t frickin wait it’s gonna be a blast!”

Meanwhile, interview with Entertainment Tonight last month, Foxx revealed how he convinced Diaz to unretire and join the project, which he is also executive producing.

“It was literally, ‘Do you wanna have some fun? Just have some fun!’ And I think that’s what brought her to it,” he said after praising Diaz. “Cameron is such an incredible force and she has done so much in this business. We love her.”

“We miss special moments sometimes, in our business, and I think this is a special moment,” he added. “So we’re so happy that it’s happening and looking forward to it.”

It has yet to be announced when “Back in Action” will start filming. According to Deadline, the movie is an action-comedy.