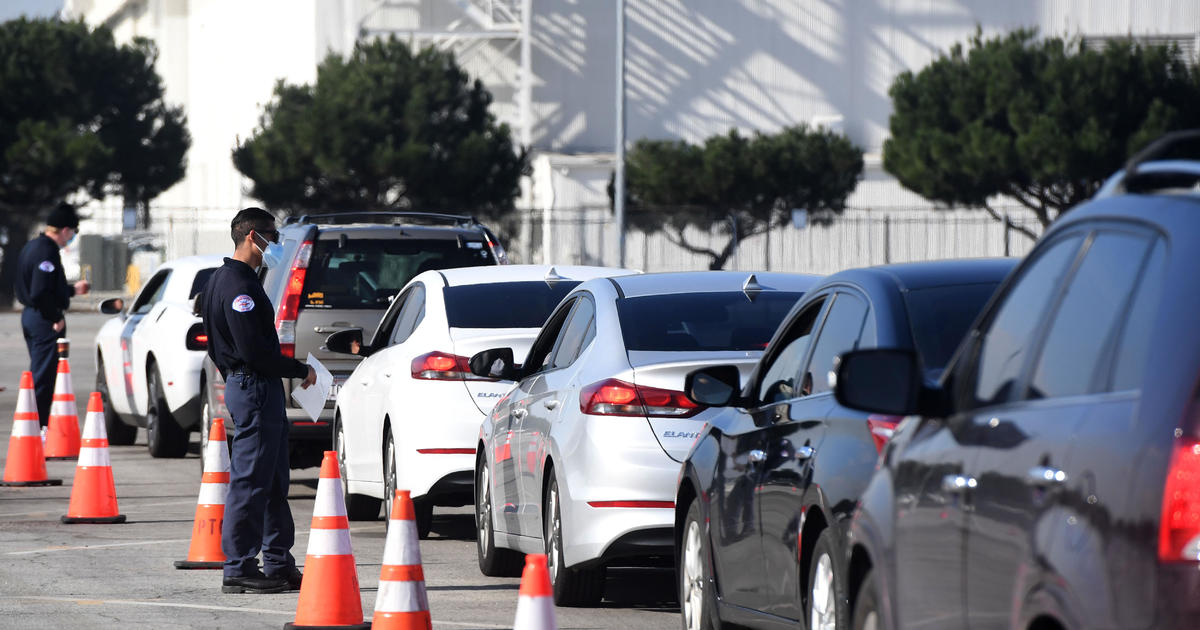 
California Governor Gavin Newsom announced Friday he is activating the California National Guard to add COVID-19 testing sites and boost capacity. More than 200 guard members are being deployed to 50 sites to help with clinical staffing and crowd control, the governor said.

“This new action is on top of the existing 6,000 testing sites that have been set up across the state, the recent demand-based expansion of hours at state-operated sites and the 9.6 million tests that the state has distributed to schools since early December,” his office said in a news release.

The announcement comes as people face difficulty finding coronavirus test kits in many parts of California and delays in getting results — causing increasing frustration and contributing to a surge of infections that in just two weeks more than doubled the number of people in hospitals with COVID-19.

Some county mail-in testing programs have been halted due to exploding demand. In places where tests are available, people sometimes have to wait in line for several hours.

There’s also been a lag in obtaining test results. Kirsten Bibbins-Domingo, an epidemiology professor at University of California, San Francisco’s medical school, said she heard one lab was taking nine days to return results — longer than someone exposed to COVID-19 may have to quarantine.

“If you are trying to do the right thing, and you decided to wait in line to get a test, having a long time to get actionable information is not helpful,” she said. “It’s sort of absurd.”

Some people have resorted to paying $100 or more for a rapid result, something many can’t afford.

In Los Angeles County, where a quarter of the state’s nearly 40 million people live, overwhelming demand prompted a temporary halt to a program that allowed people to test at home and mail back their sample. Public health director Barbara Ferrer said she hopes the testing crunch will ease in coming days. In the meantime, she urged restraint.

“Please don’t decide that because you didn’t get tested, you don’t have COVID and you don’t have to stay home if you’ve got symptoms,” she said. “We do ask while we’re trying to increase testing capacity and make it much easier for everyone who need to test to get a test that you please stay home while you’re symptomatic.”