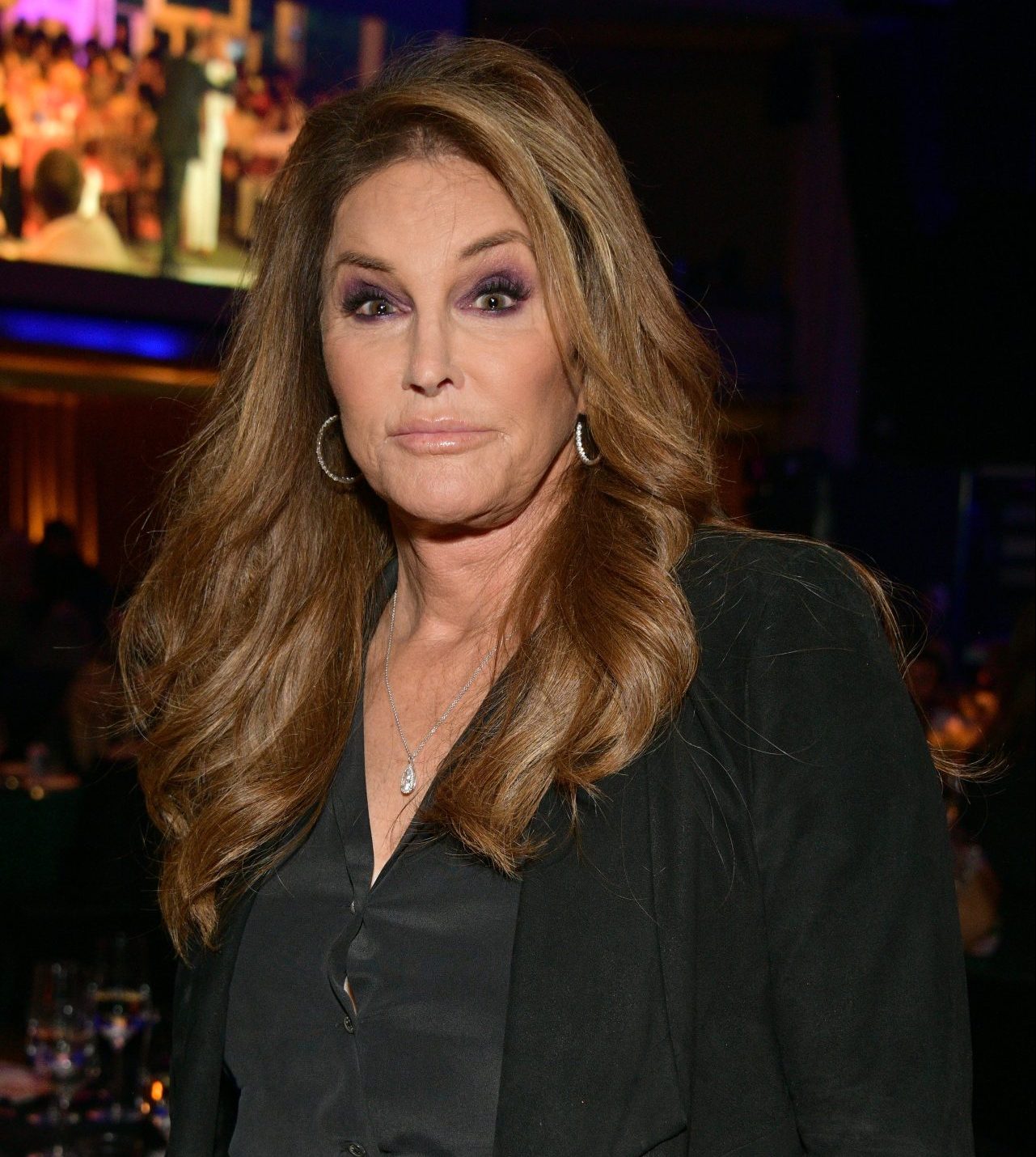 
It’s clear by now that Caitlyn Jenner does not hold back when it comes to voicing her opinion on various issues—and her latest thoughts involve her own community. During a recent sit-down interview with ‘The Pivot’ podcast, Caitlyn Jenner shared her thoughts about what she believes is a transgender popularity contest of sorts, saying “Everybody thinks they’re trans, which is not the case.”

If you’ve been keeping up, Caitlyn Jenner has been extremely vocal when it comes to transgender issues and her opinions don’t always sit well with the majority. However, she doesn’t seem to be concerned about the backlash, as she is likely to cause a lot of it with her recent statements about the popularity of being transgender.

While explaining that due to the issue of being transgender being so highly publicized in the media, many people (including children) are proclaiming to be transgender because they believe it’s the popular thing to do right now. “Right now, because of the amount of publicity that it’s getting, it’s like everybody thinks they’re trans, which is not the case,” Caitlyn Jenner said.

She also pointed out that despite what’s being shown and reported, the transgender community is an extremely small segment of America:

“That kind of bothers me to be honest with you, for this reason. Being trans is about that much of the population. It is such a small group of people that were actually trans that are really suffering with gender dysphoria. “

Caitlyn Jenner also likened the rise in popularity of being transgender to the public becoming fascinated with dyslexia after learning about what it was—which she believes initially began in the late 1970s following her interview about suffering from the learning disability.