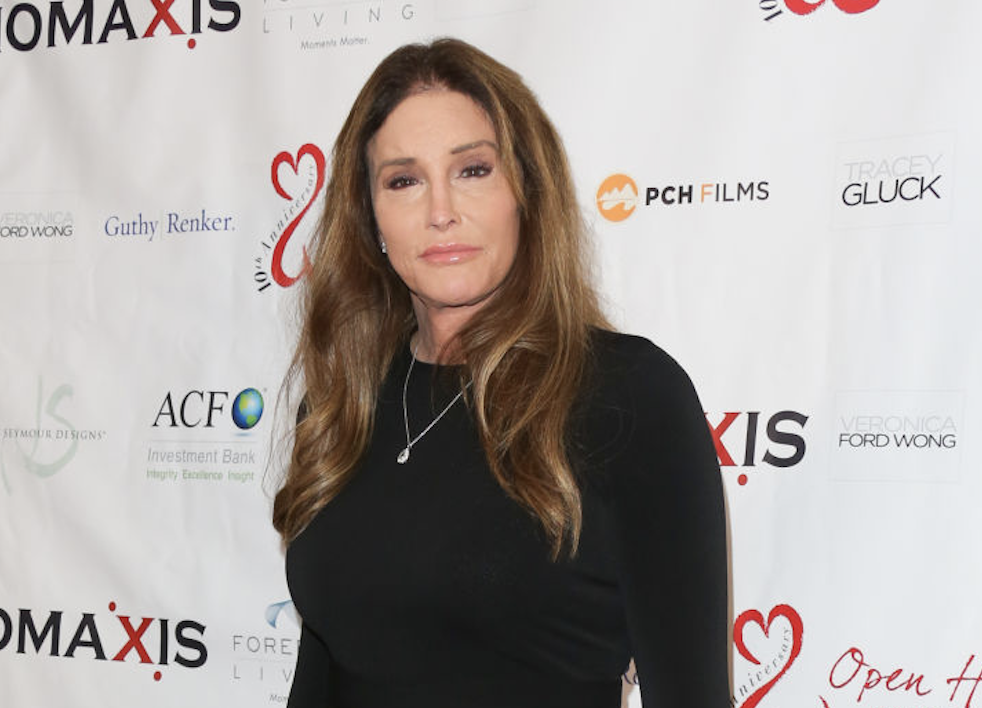 
Caitlyn Jenner has spoken out in support of comedian Dave Chappelle.

“Dave Chappelle is 100% right,” the former Republican candidate for California governor tweeted Tuesday. “This isn’t about the LGBTQ movement. It’s about woke cancel culture run amok, trying to silence free speech. We must never yield or bow to those who wish to stop us from speaking our minds.”

Chappelle has been embroiled in controversy since his latest comedy special, The Closer, premiered Oct. 5 on Netflix. In it, he made disparaging remarks about transgender people and declared that gender is a fact, prompting an employee walkout at Netflix and statements of condemnation from GLAAD, Netflix star Elliot Page and many others.

Netflix CEO Ted Sarandos defended Chappelle, saying that his jokes were a matter of artistic freedom.

On Monday, the comedian shared footage from one of his latest performances, in which he agreed to meet with transgender employees at the streaming service, with some stipulations. “To the transgender community, I am more than willing to give you an audience,” Chappelle said. “But you will not summon me. I am not bending to anybody’s demands. And if you want to meet with me, I’d be more than willing to, but I have some conditions. First of all, you cannot come if you have not watched my special from beginning to end. You must come to a place of my choosing at a time of my choosing. And thirdly, you must admit that Hannah Gadsby is not funny.”

He said that, since his special aired, he’s “the only one that can’t go to the office anymore.” And interest in a film he made about the death of George Floyd has plummeted.

Jenner, who came out as a trans woman in 2015, upset many in May with her opinion on trans athletes.