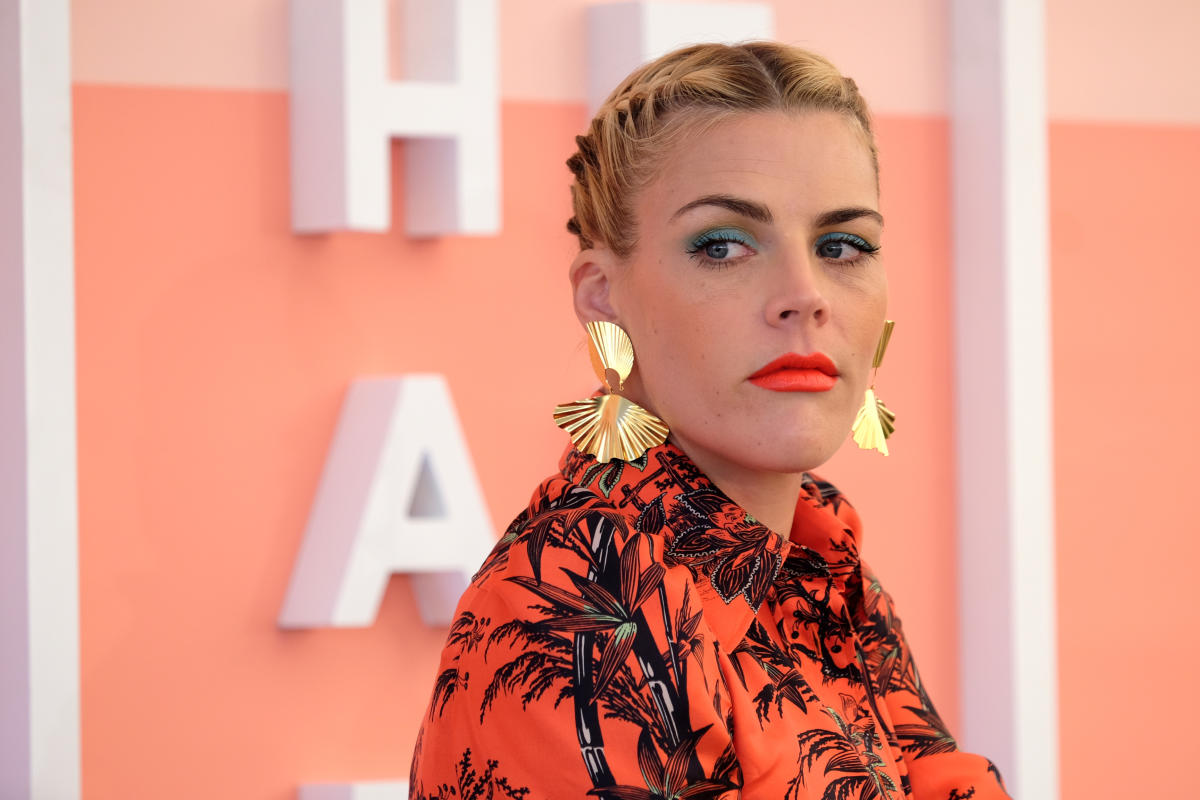 On Wednesday, Abbott, who is up for reelection in November, released a letter stating that parents who allow their child to undergo “sex change” procedures, which include taking puberty blockers, should be reported for child abuse. The directive, which many are calling transphobic, has earned Abbott the ire of stars like Philipps, who penned a lengthy note about the news on her Instagram.

The Girls5Eva star, whose child Birdie identifies gay and uses they/them pronouns, shared phots of herself and her kids to the platform, alongside a caption slamming Abbott for his intentions.

“Supporting who your children are is the opposite of abuse. It’s your only job as a parent,” Philipps began, tagging Abbott and continuing, “your disgusting attempt to distract from the reality of your failures as a politician will not be tolerated. The cruelty of your actions towards parents, children, caregivers and doctors is remarkable. You are a villain for a superheroes journey. And I am here to tell you, the superheroes are ready to face you and your tiny army of intolerance and hatred.”

Philipps, who called Abbott a “small sad man grasping for power,” has also called out the politician for his abortion ban, which effectively bans the medical procedure after six weeks and instructs citizens to report those who are seeking to terminate their pregnancy.

“There is nothing American in your actions and in fact, there’s nothing remotely human about them,” the actress continued. “What’s your cute saying? DON’T MESS WITH TEXAS? Well. Mr. Abbott, I’ve actually got a saying of my own — DON’T MESS WITH MOMS.”

Philipps received much praise for her words in her comments section. One follower wrote, “Much love from Texas. Where we often wonder why we stay, but also know that people have to fight for our kids and women.” Another added, “I have a non-binary 14 year old who is amazing! It breaks my heart to know there are people out in the world that would hate them for just existing. I feel the same, Busy. And I’ll fight for my child and every child that just wants to be able to exist in this world.”

Philipps isn’t the only actress speaking out. Jamie Lee Curtis, who is the mother of a trans child, also called out Abbott on her Instagram feed, stating she was “outraged” as a parent.

“With all the problems we are facing right now one might think that using some gestapo type tactics to inflict suffering on our own citizens might not be a priority,” Curtis wrote in the caption of her post. “But it is.”

Gabrielle Union, whose stepdaughter Zaya came out as trans in 2020, took to Twitter to express her anger at the directive, sharing Abbott’s letter and writing, “This is where we are. We shot past dangerous and horrific a long time ago. The rubber has hit the road so who is standing shoulder to shoulder in this fight? Who truly gives a s**t and whose on that performative bs? Let’s see.”