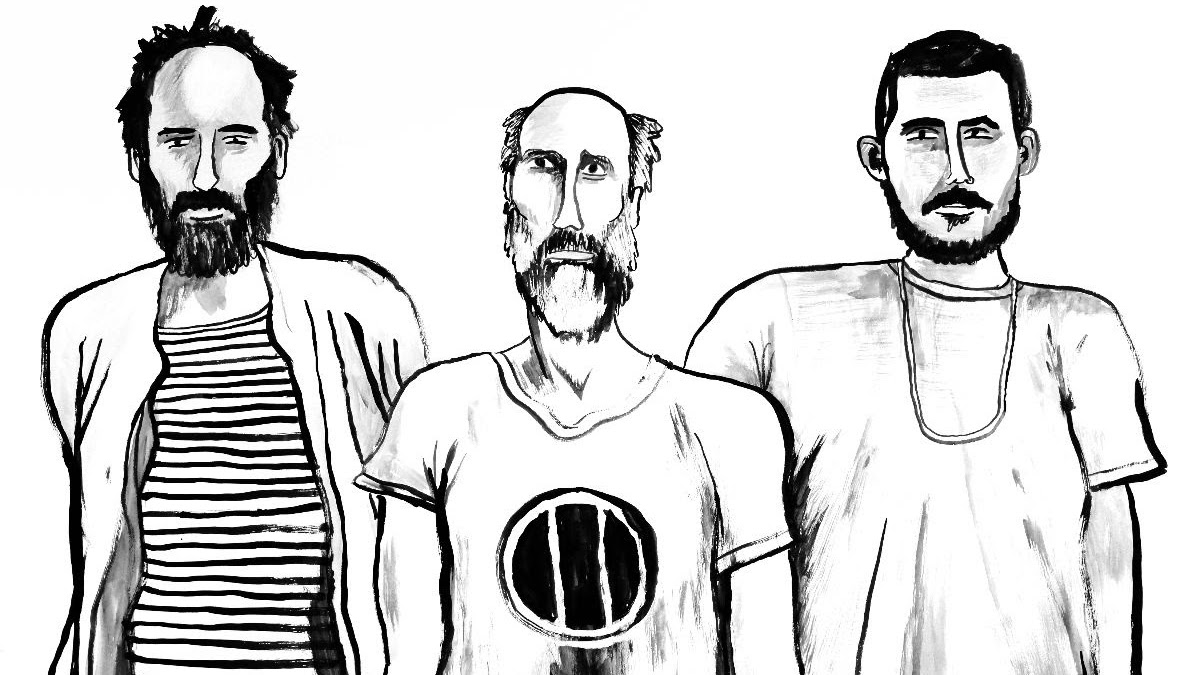 Built to Spill have shared “Understood,” a new song that uses Even Knievel as a launchpad for reflections on risk, limitations, and uncertainty.

Frontman Doug Martsch was just a toddler when Knievel came to his hometown of Twin Falls, Idaho to attempt jumping the Snake River Canyon. Knievel’s parachute opened prematurely, causing the rocket to pause just before reaching the other side. The stuntman drifted to the bottom of the Snake River Canyon, narrowly missing the water, which is lucky because his release harness had also malfunctioned. As is, Knievel suffered only minor injuries.

Martsch directly references the jump in “Understood,” singing, “It’s been along time since we took a trip/ To the bottom of the canyon in a rocket ship.” But this is just one pillar holding up the song, which is more concerned with all the other leaps of faith that we do — and don’t — take. “You can always choose but you don’t/ And you can be amused but you won’t,” Martsch says. He also cryptically sings that, “The blind can see, the deaf can hear/ Finding out what is my greatest fear,” and adds, “Life’s just understood,” before repeating the words, “But really I don’t know.” Check it out below.

“Understood” appears on the Built to Spill’s upcoming September 9th album When the Wind Forgets Your Name, their first record in seven years and debut on new label Sub Pop. Pre-orders are ongoing. The band is currently on the road ploughing through a 70-date tour, and tickets are available here.