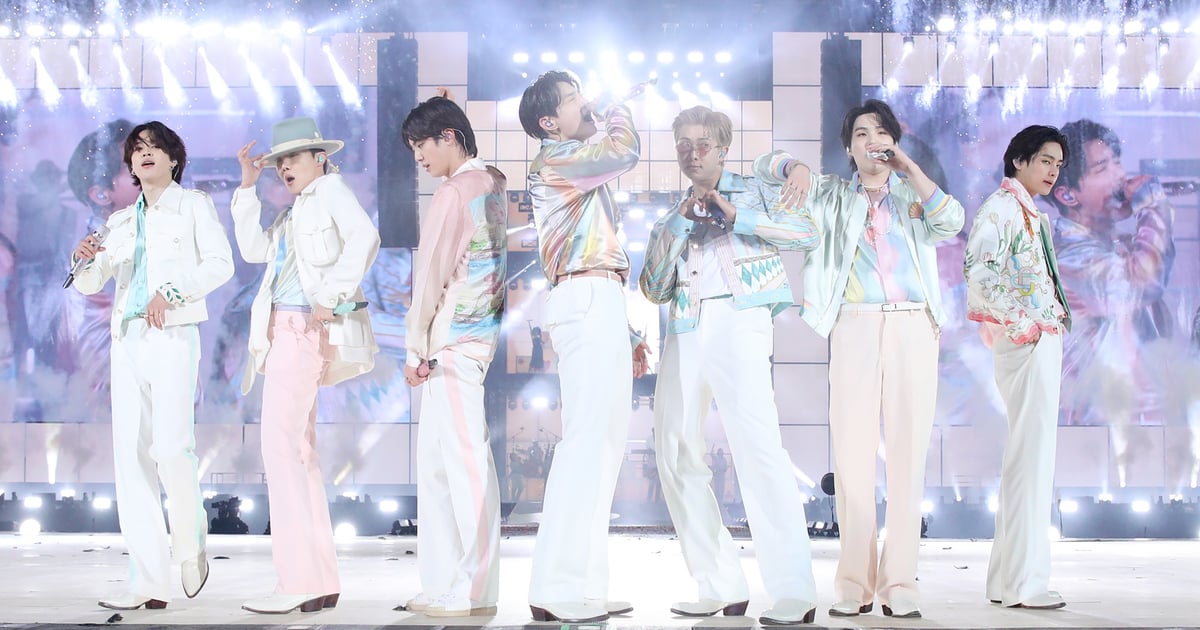 
BTS made their triumphant return to performing live in Korea on March 10 with the first night of their Permission to Dance on Stage concerts in Seoul. It was a momentous occasion, considering the boys were previously prevented from performing for their homegrown fans for well over two years due to the worldwide COVID-19 pandemic. While ongoing precautions dictated that fans were not allowed to scream like they usually do at BTS concerts, their love was still heard loud and clear by the boys through clappers. Additionally, fans from all over the world joined in to watch the K-pop group perform some of their biggest hits over the years through a virtual live stream.

From their Permission to Dance on Stage shows in Los Angeles to their Seoul and future Las Vegas concerts, the set lists stay mostly the same, but do pack some surprises for fans. BTS always perform their latest releases like “Butter,” “Dynamite,” and “Permission to Dance,” as well as fan favorites like “Fake Love,” “Idol,” and “DNA.” But members Jin, Suga, J-Hope, RM, Jimin, V, and Jungkook also switch up the set list here and there to keep fans on their toes. They’ve performed songs like “I Need U,” “Save Me,” “Answer: Love Myself,” “Young Forever,” “Home,” “Mikrokosmos,” and “Spring Day,” and they even brought Coldplay out to perform “My Universe” in LA. In other words, ARMYs are always expecting the unexpected.

If you weren’t able to tune in or attend BTS’s latest concert in Seoul, we’ve rounded up all the songs from the set list for your listening pleasure below.