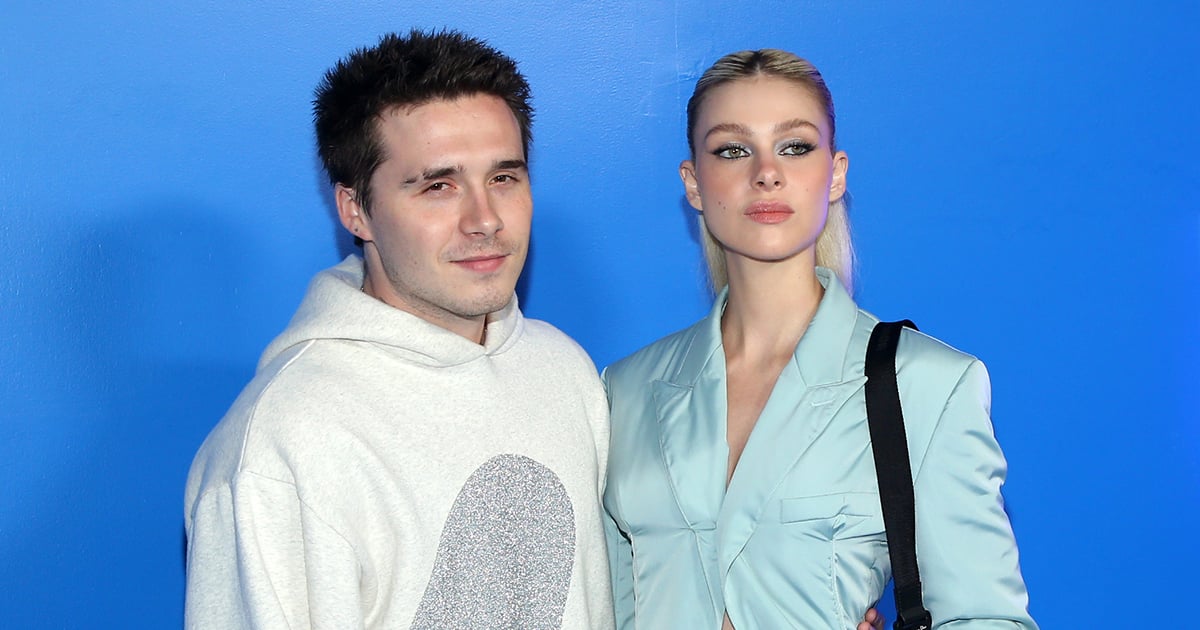 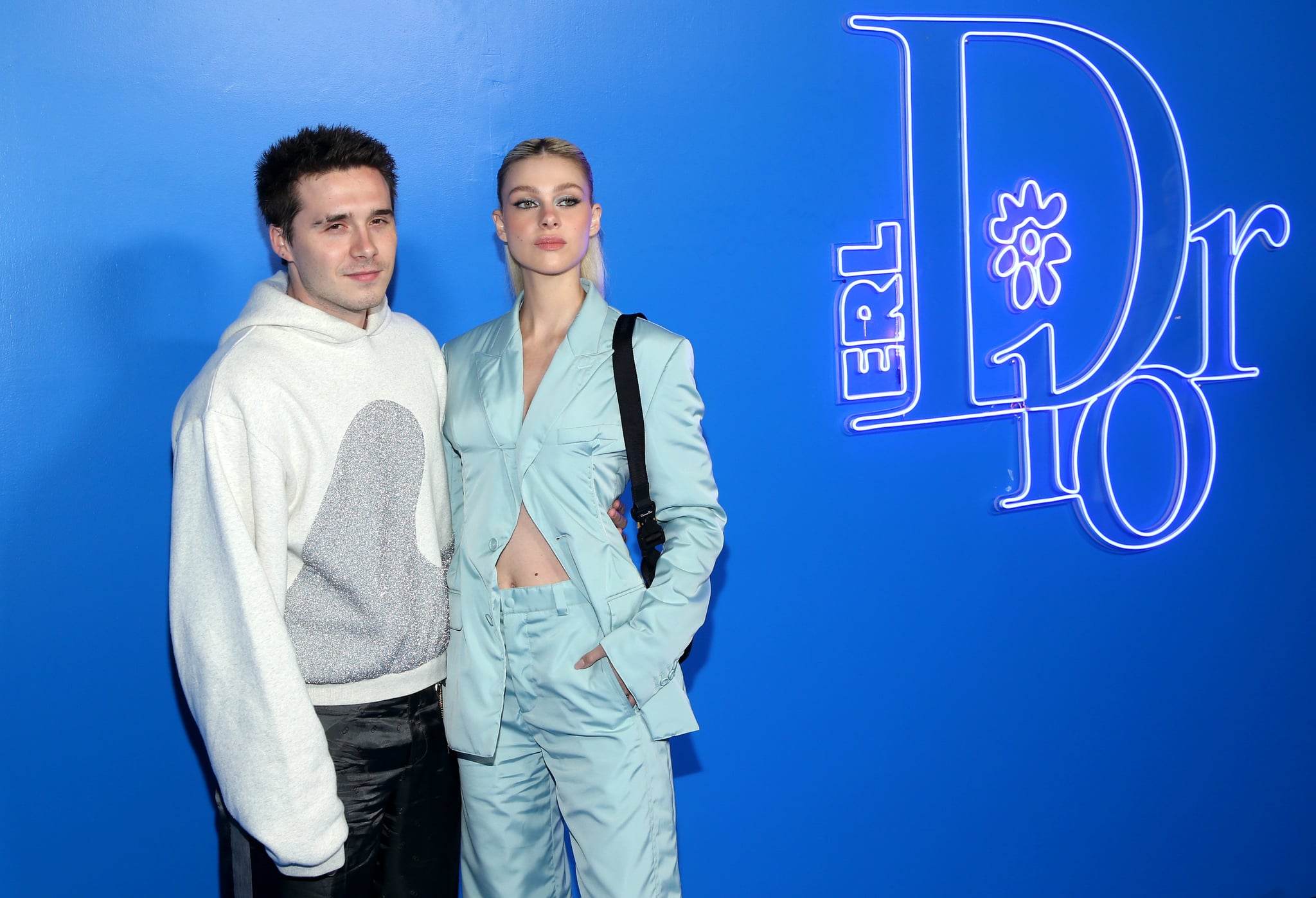 Brooklyn Peltz Beckham wants everyone to know he is a married man. On Aug. 11, the model and photographer debuted a brand-new tattoo on his Instagram, revealing the word “Married” inked in cursive on the side of his left hand. “Surprised my baby,” he wrote on the photo, tagging his wife, Nicola Peltz Beckham. The couple got married in April at Nicola’s family mansion in Palm Beach, FL, and have since continued to publicly share their love for one another.

The aspiring chef’s new hand tattoo joins several others dedicated to his wife, including an illustration of Nicola’s eyes alongside a love letter from her on the back of his neck, a script design featuring the entirety of his wedding vows on his inner arm, and “Nicola” written in cursive on the right side of his neck. Recently, Nicola shared a close-up of “Peltz,” his new last name, permanently etched across Brooklyn’s chest.

Brooklyn’s latest body art was inked by famed tattoo artist Dr. Woo, who he’s tapped for much of his collection, which amounts to over 30 designs. Dr. Woo has designed a variety of tattoos for the model, such as illustrations of a compass, a bald eagle, a ship, a camera, Cupid, a sword that his parents used to cut their wedding cake, an anchor that reads “Dad,” as well as a matching heart with “Mum” written on it.

Ahead, take a closer look at Brooklyn’s newest addition. 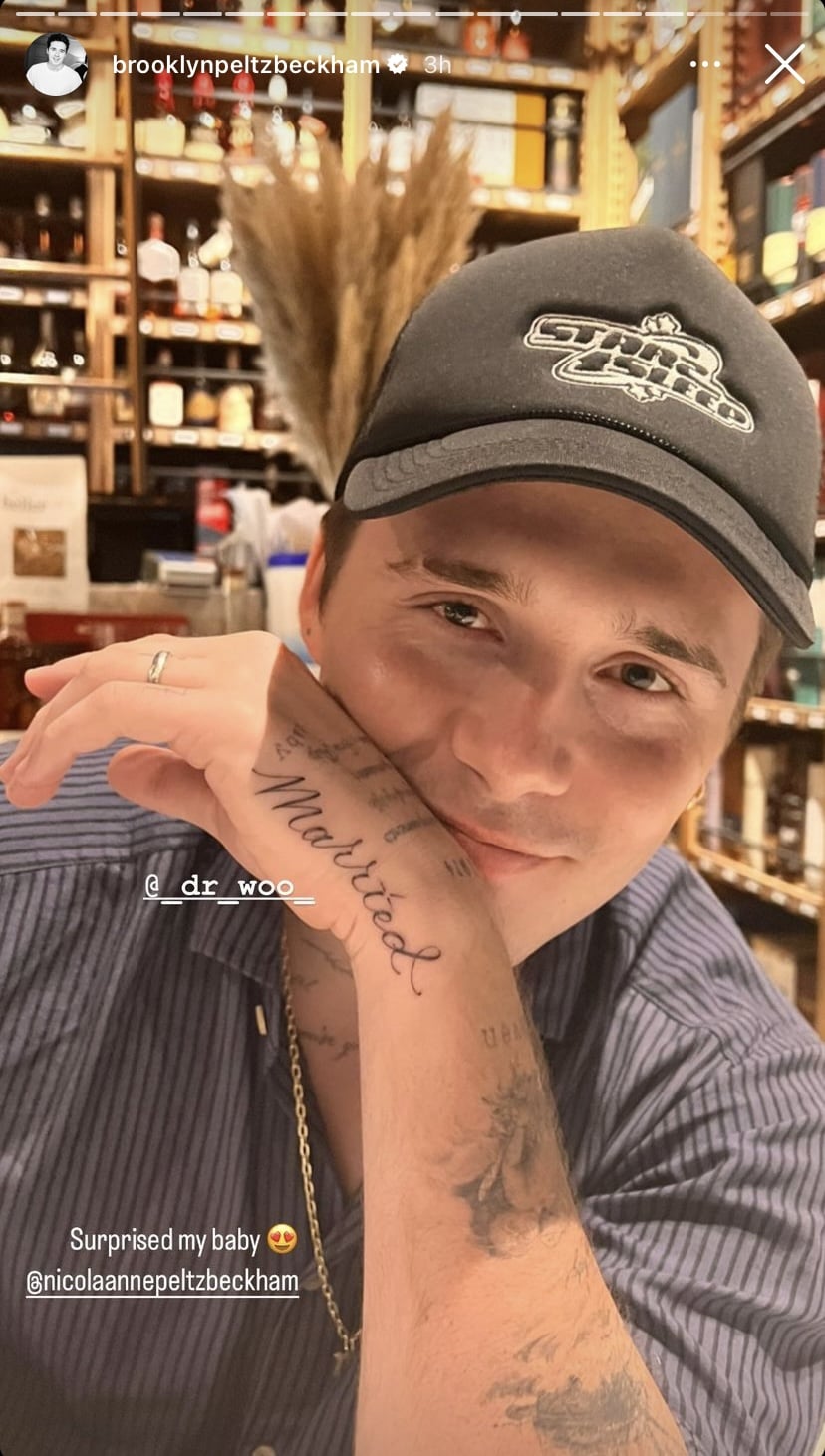