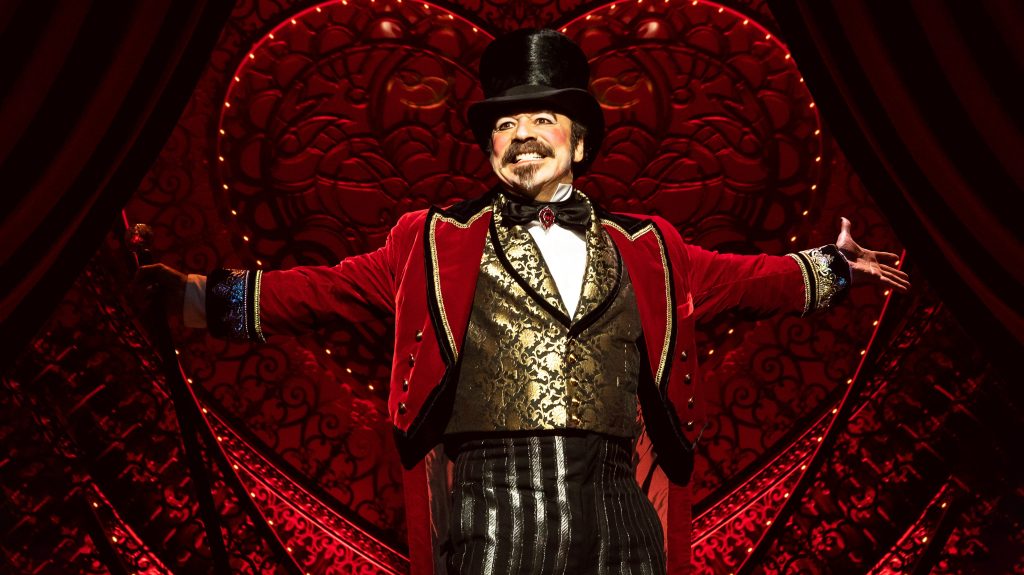 
Moulin Rouge!, the Broadway musical, has canceled tonight’s performance due to the detective of positive Covid test results within the company that prompted the evacuation of the theater just before last night’s show.

“Out of an abundance of caution, tonight’s performance of Moulin Rouge! The Musical on Broadway has been cancelled due to the detection of positive COVID test results in the company,” the production said in a statement. The show is expected to resume on Saturday, December 18 at 2 p.m. at the Al Hirschfeld Theatre.

Ticket holders for tonight’s performance will be contacted by their point of purchase.

The audience at last night’s performance was seated and waiting for the music to start when the show was canceled. The positive test result or results apparently had been received just prior to curtain.

The cancellation is the latest in Broadway’s new wave of Covid-caused pauses this week. Jagged Little Pill, Mrs. Doubtfire, MJ and Tina – The Tina Turner Musical all canceled performances this week due to the surge in Covid cases.