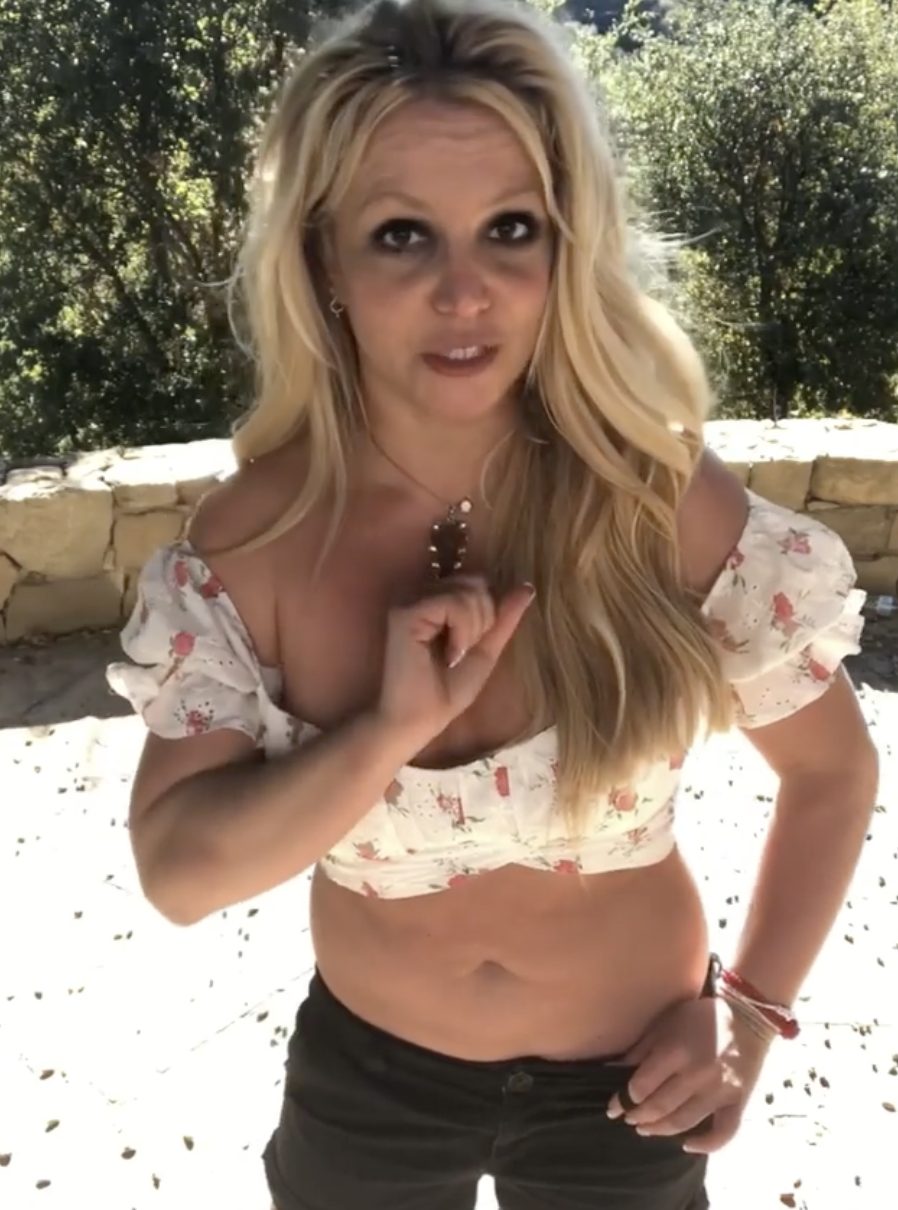 
Days after being released from her almost 14-year conservatorship, Britney Spears is talking about what she plans to do next. Posting a video to her socials, Spears said right now it’s the little things that feel important to her, like “hav[ing] the keys to my car” and “owning an ATM card.”

“I’ve been in a conservatorship for 13 years,” Spears began, speaking to the camera. “It’s a really long time to be in a situation you don’t want to be in. I’m just grateful honestly for each day and being able to have the keys to my car. Being able to be independent, feel like a woman, owning an ATM card, seeing cash for the first time, being able to buy candles. It’s the little things for us women, but it makes a huge difference. I’m grateful for that. It’s nice. It’s really nice.”

Spears then noted that “I’m not here to be a victim. I lived with victims my whole life as a child. That’s why I got out of my house and I worked for 20 years, and worked my ass off. I’m here to be an advocate for people with real disabilities and illnesses.

I’m a very strong woman, so I can only imagine what the system has done to those people [in conservatorships]. So hopefully my story will make an impact and make some changes in the corrupt system.”

Finally, Spears offered a special thank you to the #FreeBritney movement, thanking them for “saving my life.”

And the #FreeBritney movement: You guys rock. Honestly. My voice was muted and threatened for so long and I wasn’t able to speak up or say anything. Because of you guys having an awareness of what was going on and delivering that news to the public for so long, you gave an awareness to all of them. Because of you, I honestly think you guys saved my life.

It’s also worth noting Spears’ caption: “I might as well do a hint of my thoughts here before I go and set things square on @Oprah.” No confirmation if an Oprah interview is actually in the cards, but I think I speak for everyone when I say that it should absolutely happen.