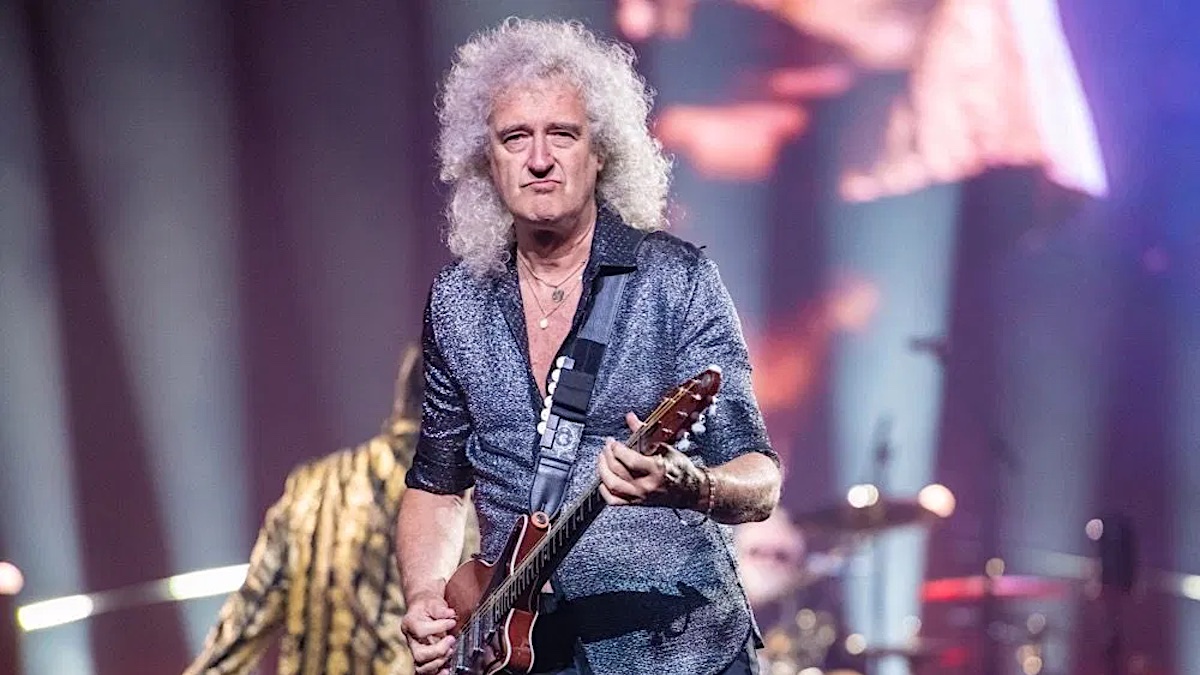 Queen guitarist Brian May slammed the BRIT Awards for their removal of gender-specific award categories. He also wondered whether Queen would be have been “forced” to have transgender and multi-racial band members if they existed in present day.

In an interview with The Mirror, May compared the BRIT Awards’ shift away from male and female-specific categories to an infringement on personal freedom. He then used the topic to pontificate on a what he calls an “atmosphere of fear” that is plaguing society.

“…because people are afraid to say how they really think,” May said with a fearful tone himself, then warning that “there will be some kind of explosion.”

Even less tactfully, May went on to say that Queen “would be forced to have people of different colors and different sexes and we would have to have a trans [person]” if they were a contemporary band.

“For instance, Freddie came from Zanzibar, he wasn’t British, he wasn’t white as such — nobody cares, nobody ever, ever discussed it,” May said. “He was a musician, he was our friend, he was our brother. We didn’t have to stop and think: ‘Ooh, now, should we work with him?’ None of that happened, and now I find it frightening that you have to be so calculating about everything.”

May’s interview has gained some traction among right-wing British tabloids, somewhat in contrast to his views on COVID anti-vaxxers. Back in August, May made headlines when he called anti-vaxxers such as Eric Clapton and Van Morrison “fruitcakes.”

Queen will continue their Rhapsody tour on May 27th, 2022, in Belfast, with European dates running through July 25th. Get tickets via Ticketmaster.