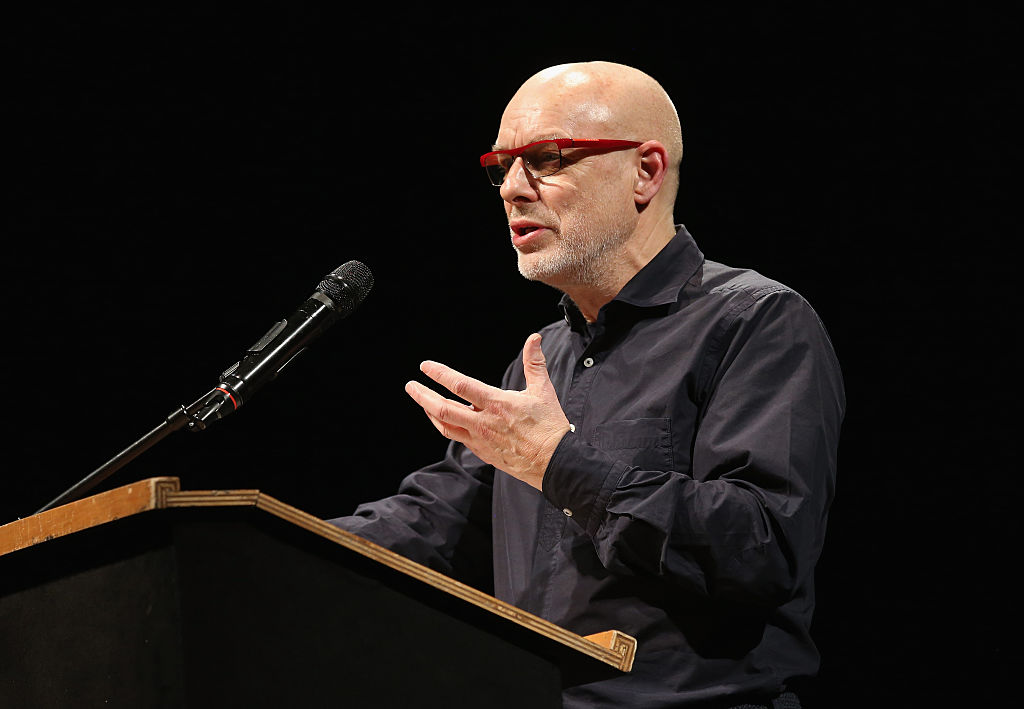 
In the past year, there’s been a whole lot of hype about the possible impact of non-fungible tokens on the artistic world. A number of universally respected artists from older generations have leapt headfirst into the world of NFTs. But Brian Eno, a man who’s done a ton of work in the tech sector over the years, is not convinced. In fact, Eno thinks that NFTs are a scam.

In a recent interview with the Crypto Syllabus, Eno expresses overwhelming skepticism about cryptocurrency in general and NFTs in particular. When asked why he hasn’t dabbled in NFTs himself, Eno had this to say:

I’ve been approached several times to “make an NFT.” So far, nothing has convinced me that there is anything worth making in that arena. “Worth making” for me implies bringing something into existence that adds value to the world, not just to a bank account. If I had primarily wanted to make money, I would have had a different career as a different kind of person. I probably wouldn’t have chosen to be an artist. NFTs seem to me just a way for artists to get a little piece of the action from global capitalism, our own cute little version of financialization. How sweet — now artists can become little capitalist assholes as well…

People I like and trust are convinced they’re the best thing since sliced bread, so I wish I could have a more positive view. But right now, I mainly see hustlers looking for suckers and lots of bright-eyed artists willing to play the latter role. Forgive my cynicism… I’m not feeling too positive right now.