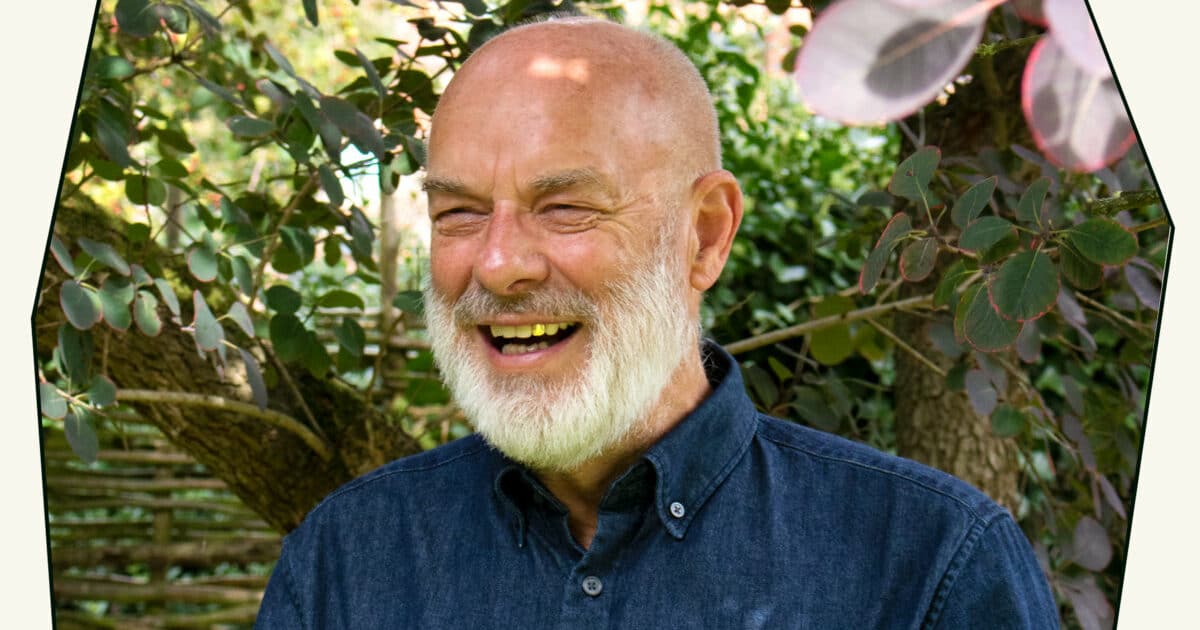 
EarthPercent, the environmental charity founded by Brian Eno, has collaborated with Bandcamp to raise money for different climate causes through new and unreleased music donated by over 100 artists. Contributors include Eno, Michael Stipe, Coldplay, Big Thief, the Weather Station, Jarvis Cocker, Death Cab for Cutie, Hot Chip, Dry Cleaning, Anna Calvi, Peter Gabriel, and many others. You can see the full roster and buy individual tracks here. Most tracks from the compilation aren’t available for streaming, but you can hear a few of those that are below.

Proceeds from the new releases will go toward a range of green initiatives, including energy transition, climate justice, legal and policy change, and conservation. “This is what unleashing the power of music in service of the planet looks like,” Eno said in a statement. “Historically music has often been at the front of social change – think of ‘Free Nelson Mandela’ and Rock Against Racism. Now we’re facing climate change, the biggest challenge in human history. It’s time for us to get out there again.”