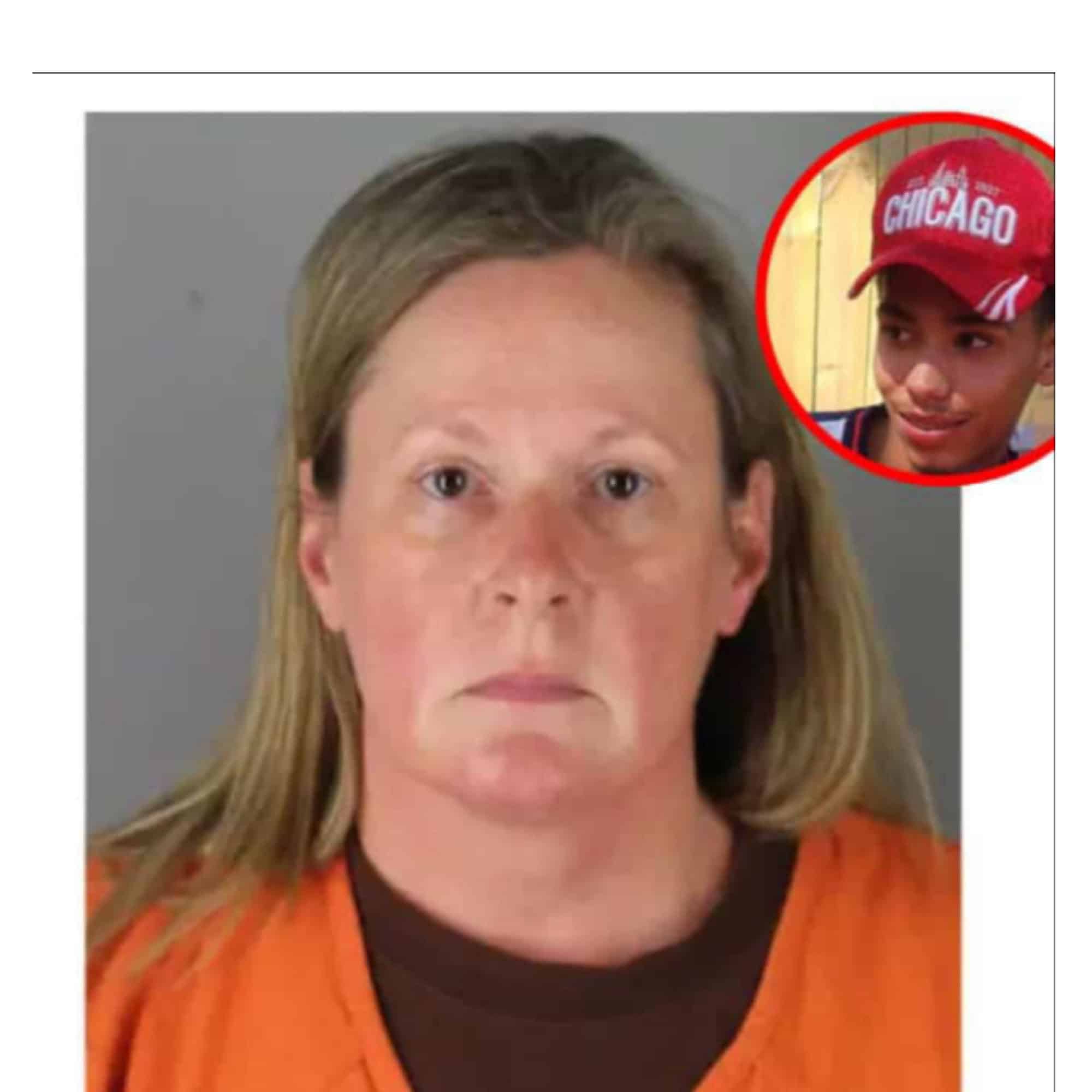 
On Wednesday, Kim Potter was found guilty in first-degree and second-degree manslaughter for the shooting death of Daunte Wright. The jury returned this verdict after 27 hours of deliberation.

Minnesota Attorney General Keith Ellison stated, “Accountability is not justice. Justice is restoration. Justice would be restoring Daunte to life and making the Wright family whole again. Justice is beyond the reach that we have in this life for Daunte. But accountability is an important step, a critical, necessary step on the road to justice for us all.”

Ellison continued, “She has gone from being an esteemed member of the community and honored member of a noble profession to be convicted of a serious crime. I don’t wish that on anyone. But it was our responsibility as the prosecution, as ministers of justice, to pursue justice wherever it led and the jury found the facts.”

Kim took the stand in her defense and cried while testifying. She adamantly stated it was a mistake.

[Sgt. Mychal Johnson] had a look of fear on his face — nothing I’d seen before. We’re trying to keep him from driving away. It just went chaotic. And then I remember yelling, ‘Taser, Taser, Taser,’ and nothing happened and then [Wright] told me I shot him.”

If you recall, Daunte Wright was shot during a traffic stop. Kim Potter insisted she thought her gun was a taser.