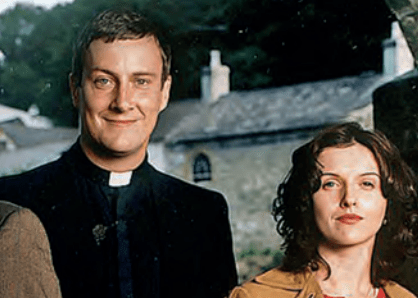 
British actor Stephen Tompkinson, best known for his roles in Ballykissangel and DCI Banks, has been charged with grievous bodily harm (GBH) and will appear to stand trial in an English crown court.

Tompkinson has been accused of inflicting harm on another man, beating him and leaving him with a double skull fracture during an altercation that took place in May 2021, The Times reports. The actor appeared in North Tyneside magistrates’ court earlier this month where he denied the charge against him, and the case has now been referred to the higher crown court, where he will be represented by a barrister next month.

Tompkinson has been one of the UK’s most successful TV actors for decades, after getting his big break in early 1990s comedy Drop the Dead Donkey, winning a British Comedy Award for best TV actor in 1994.

He went on to appear in the film Brassed Off, as well as hit TV series Ballykissangel and Wild at Heart.

For five seasons between 2010 and 2016, he played the title role in detective drama DCI Banks. Later this year, he is due to star in ITV drama The Long Shadow about the Yorkshire Ripper Peter Sutcliffe – who murdered sex workers in the north of England in a killing spree in the late 1970s, and sparked one of UK’s biggest ever man-hunts until he was finally caught and convicted in 1981.