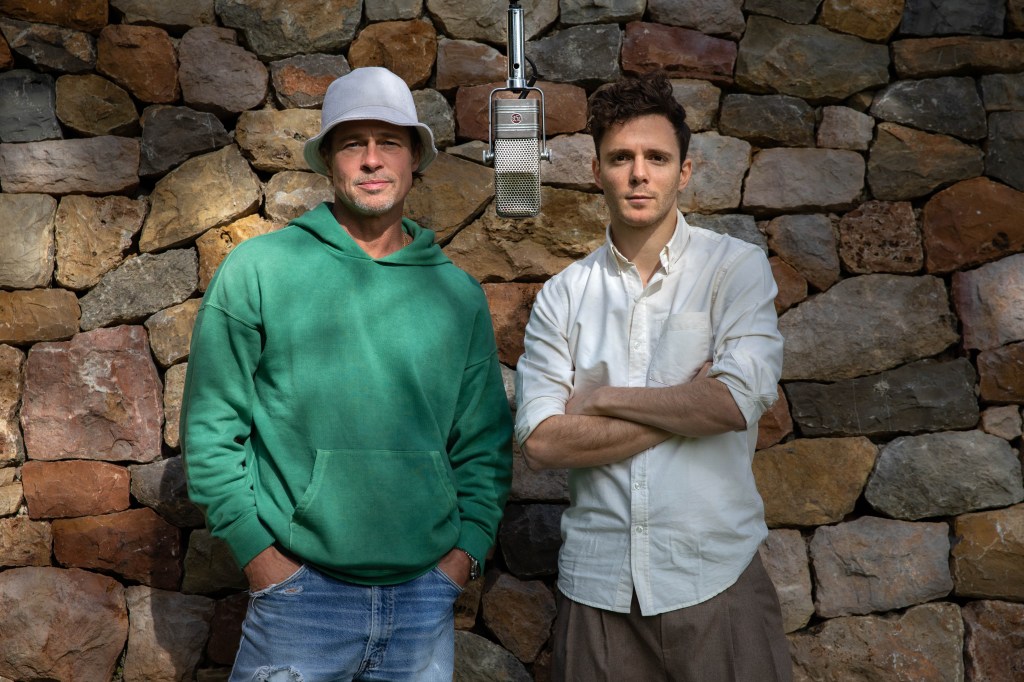 
Brad Pitt is teaming with French producer Damien Quintard to revive Miraval Studios, located at the Château Miraval in Correns, France. A major renovation, overseen and planned by Miraval co-owner Pitt and Quintard, will see the recording studio reopen in summer 2022.

In 1977, the estate’s then-owner, French pianist and composer Jacques Loussier, built a state-of-the-art studio on the property which hosted sessions for Pink Floyd’s “The Wall,” AC/DC, The Cure, Sting, Sade and The Cranberries, among others. The studio was active into the early 2000s, but has been unused for nearly two decades. Now fully redesigned and updated, Miraval Studios is taking bookings for the summer.

Quintard first became known in the world of classical music and won a Daytime Emmy Award for his work on the Baku 2015 European Olympic Opening Ceremony. He has also produced artists such as Brian Eno, Arca, Parcels and Teodor Currentzis, among others.

Quintard said of Pitt, “When we met in Paris, we immediately clicked. It was an intense moment where we just talked and talked about sound. I was amazed at how sensitive and precise he was in his analysis of music.”

Miraval Studios will offer amenities, in and out of the facility. In addition to the original gear, the studio is built around a desk designed by Pitt and Quintard with hybrid analog/digital capacities, a fully integrated Dolby Atmos system and technology to handle pre-mixing for film and television.

With 25-foot ceilings, Studio One has a 100 square meter control room and 320 square meter live room that conserves what Quintard describes as the “heritage of the quirky sound” of the iconic drum room pioneered by Loussier. Quintard adds, “It really is a space where you can produce anything from pop and rock, to hip-hop and classical records.”

Also featured are recording booths, vintage synthesizers and other rare gear, work stations for sound and video editing, a mezzanine overlooking the studio, a swimming pool and a tower to house visiting bands and musicians on the property.

Pitt and ex-wife Angelina Jolie bought the Château in 2008. In October this year, Stoli Group subsidiary Tenute del Mondo acquired the latter’s 50% share in the estate located in the Var region, and the wines it produces.