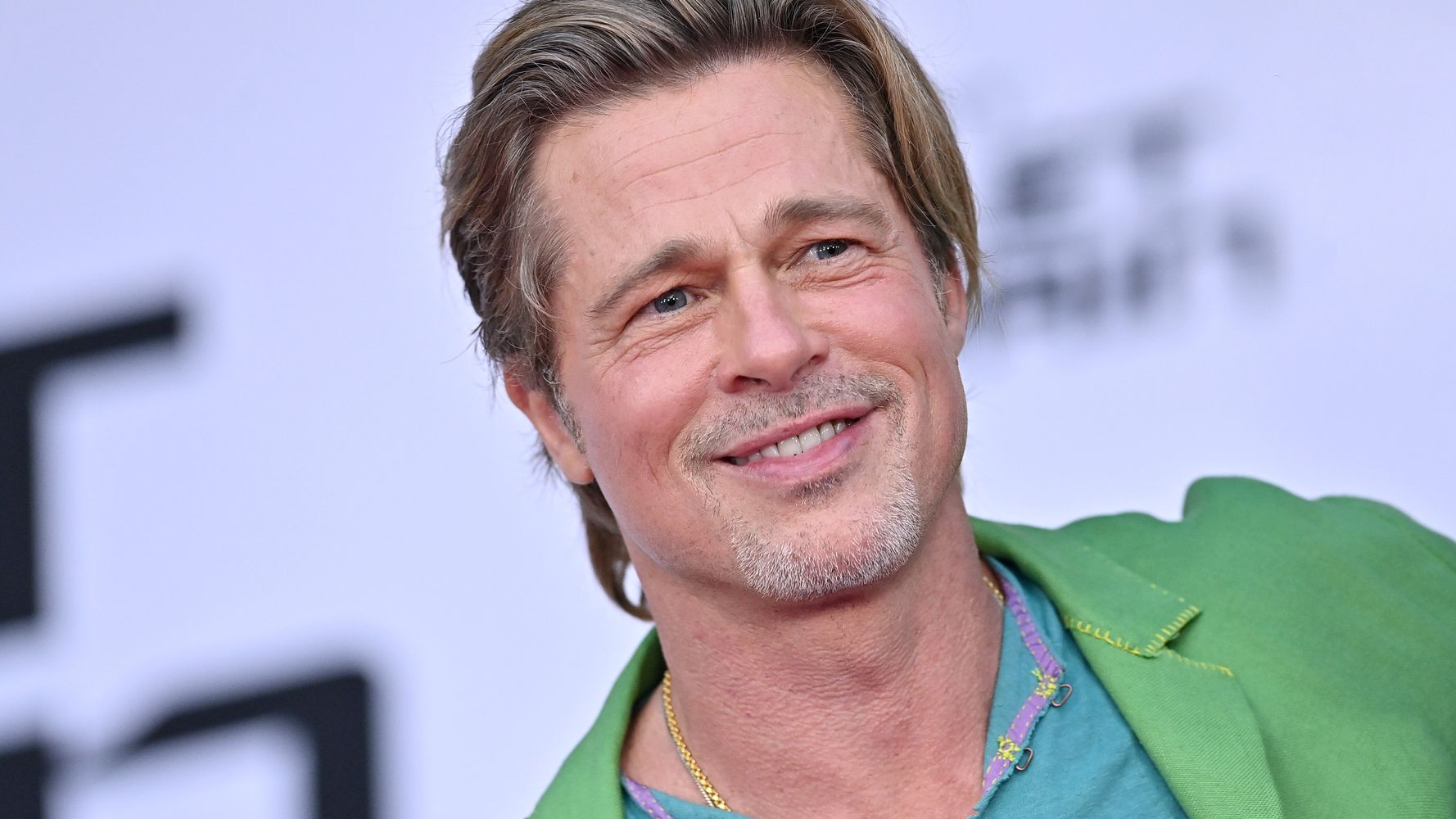 
Brad Pitt, who recently suggested he was nearing retirement, walked back his words a bit at the “Bullet Train” premiere in Los Angeles on Monday.

The 58-year-old cinema hunk told GQ in June, “I consider myself on my last leg” and called this the “last semester or trimester” of his career.

But when asked to elaborate as he walked the red carpet in Los Angeles, the “Ad Astra” star laughed hard. “No, I know, I know … I really have to work on my phrasing,” he told Deadline.

“I was just saying ‘I’m past middle age and I want to be specific about how I spend those last things, whatever they may be,’” he said.

When Deadline pushed further, Pitt said: “I’ve never been a five-year plan kind of guy. I’m just, whatever feels right for the next. And I still operate that way.”

After more than 80 movies, two Oscars (one for acting, one for producing) and a tasteful knee-length skirt for another “Bullet Train” premiere recently, it’s comforting to know that he’s probably not quitting any time soon.

Pitt plays an assassin who shares a train with rival killers in “Bullet Train.” Hopefully, there’s a lot more matinee moments ahead.