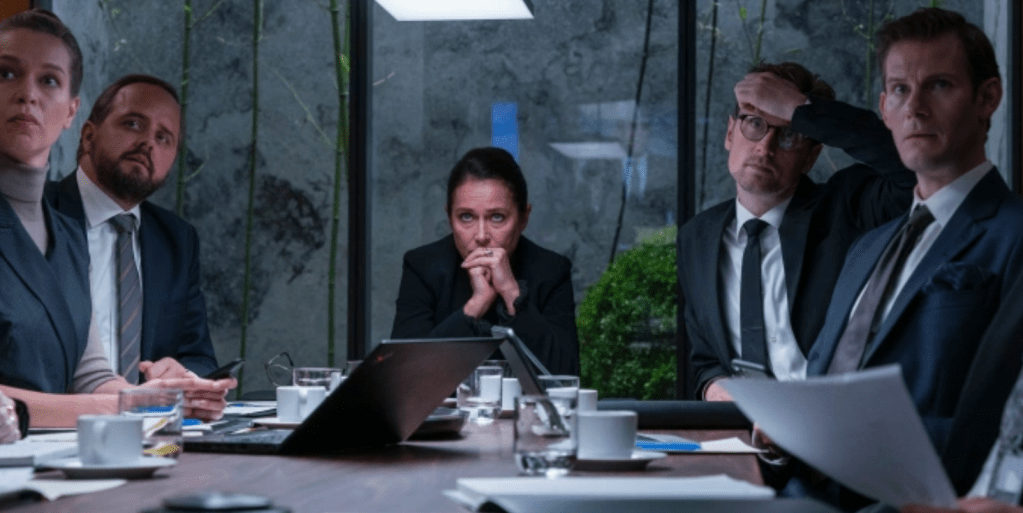 
Sidse Babett Knudsen, star of returning Danish political TV drama Borgen, has rejected the idea that the series may continue past its brand new fourth season, set to debut in the US and UK on Netflix on June 2.

While its creator Adam Price, who wrote the hit previous three seasons as well as the forthcoming return, remains ambivalent, telling The Times of London, “Never say never” when asked about the prospect of carrying on, its female star remains emphatic. “No way. Birgitte is done.”

‘Birgitte’ is the politician at the centre of Borgen, a subtitled drama about Danish coalition politics that became an unlikely hit following its debut in 2012. Nine years have elapsed since the third season aired, but Price and his team were seduced by the lure of Netflix and the fourth season was announced back in 2020.

While the first season aired before Denmark welcomed its first real-life female PM, this time around will see the show once again proving prescient, this time exploring a fictional conflict between Denmark and Russia after oil is found in Greenland.

There is once again a female Prime Minister in charge, a younger version for whom Birgitte finds herself working. But Birgitte no longer finds herself torn between work and family life, because her character is now divorced and her children grown up.

Another international star to enjoy his breakthrough on the show is Pilou Asbaek, who has since appeared as Euron Greyjoy in Game of Thrones and is in the cast for the forthcoming Aquaman and the Lost Kingdom.

Despite her success, Knudsen told The Times that the most frequent she has been asked in the near decade since we saw the last of Birgitte and her political colleagues has been, “Is there going to be another series?” And she adds, “My initial response was, ‘Don’t touch it.’”

And it seems that, despite the lure of the Netflix budgets and the prospect of an even larger audience for Season 4, once again she feels the same way.