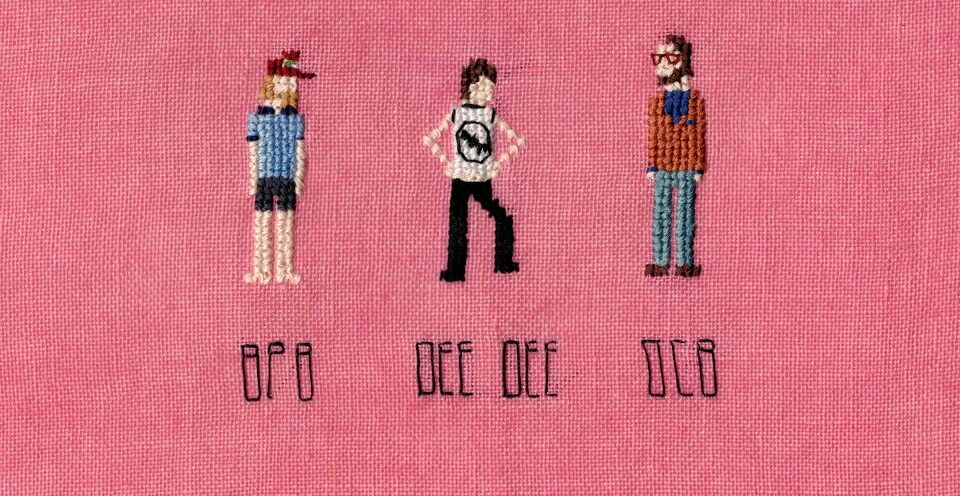 
Bonnie ‘Prince’ Billy has shared a cover of Ramones’ 1983 track ‘Outsider’, which was written by Dee Dee and appeared on the 1983 album Subterranean Jungle. Produced with Mark Nevers in 2016, the rendition features the Fabulous Superlatives’ Chris Scruggs, William Tyler, Peter Townsend, and the late David Berman. The cover artwork was made by Elsa Oldham. Listen to it below.

Last December, Will Oldham and Bill Callahan released Blind Date Party, a compilation of all 19 covers the pair have released since 2020. Superwolves, his full-length collaboration with Matt Sweeney, came out earlier in 2021.