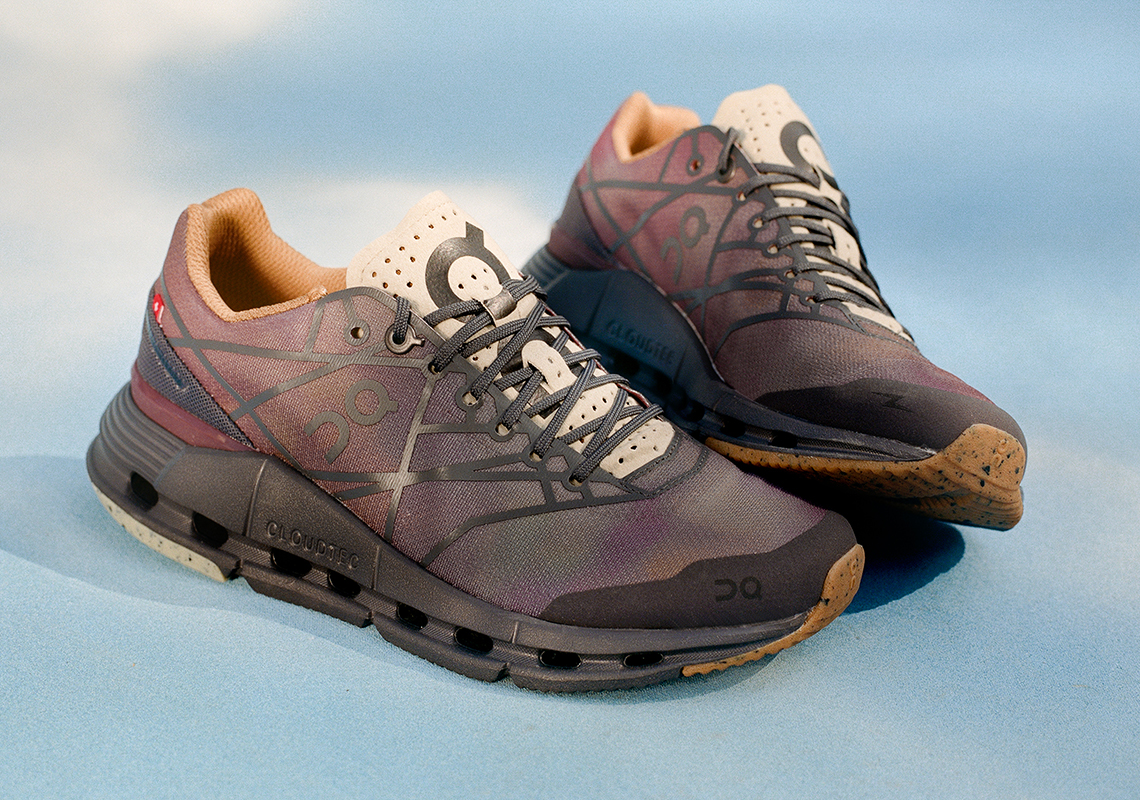 
Receiving more stockists by the season, On Running has gained massive popularity over the course of only a few years. And following a three-way collaboration with Ronnie Fieg and Roger Federer, the footwear brand has prepared an exclusive Cloudnova Z5 for Bodega.

Introduced during the Spring of 2021, the Cloudnova Z5 is designed for all-day wear. Though packaged with the Swiss company’s signature CloudTec cushioning, the silhouette leans more towards the realm of lifestyle. On even describes the sneaker as a blend of “running tech” and “streetwear style,” the latter of which is amplified for this upcoming “Fermented Burgundy” colorway. Between its blacked out details — which includes the midsole, laces, taped overlays, and the like — the pair features an imperfect dye treatment, whose deep red hues create a look reminiscent of a patina.

For a closer look at the Bodega-exclusive Cloudnova Z5 “Fermented Burgundy,” check out the retailer’s imagery below. These are scheduled to hit bdgastore.com on September 16th at a retail of $180 USD.

In other news, a Slam Jam Vans SK8-HI is coming soon. 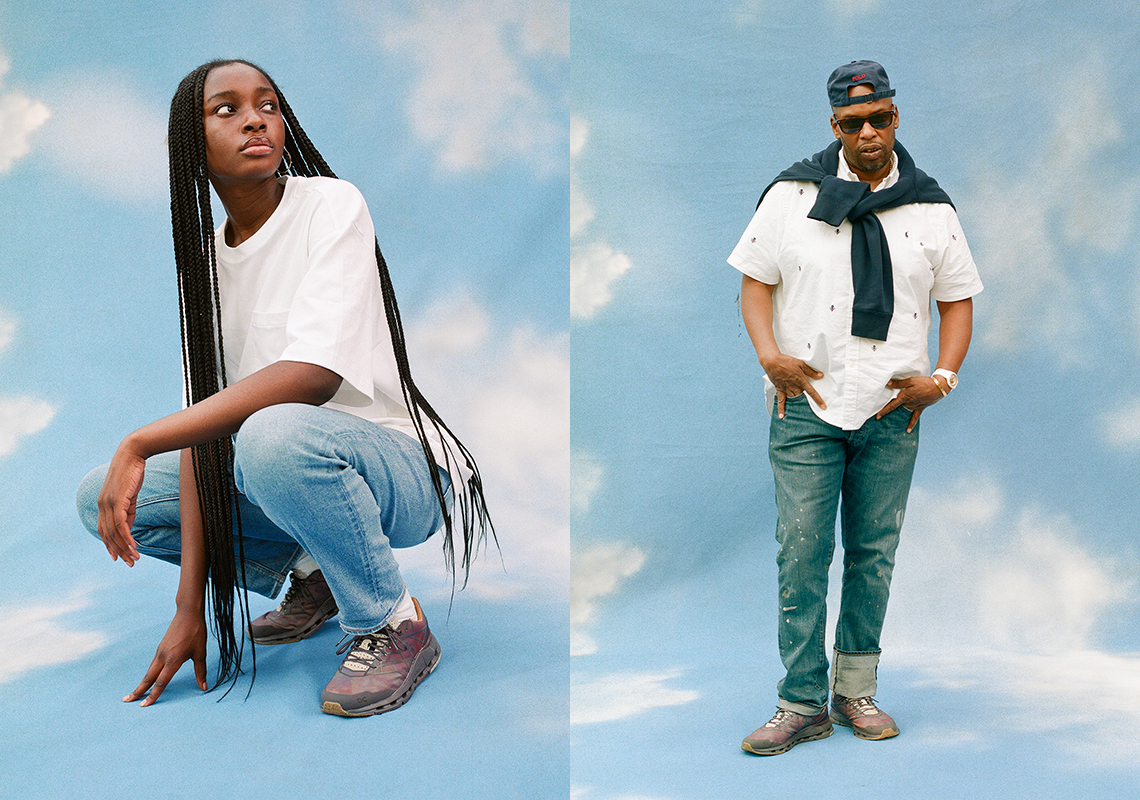 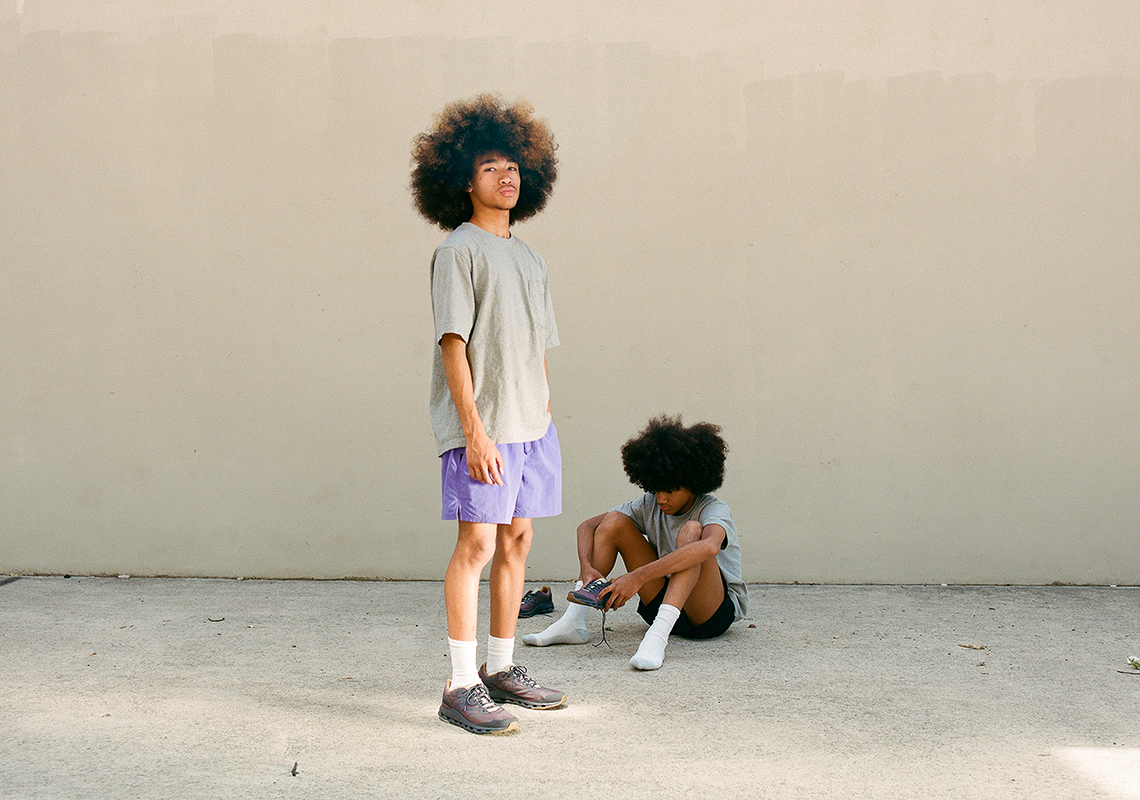 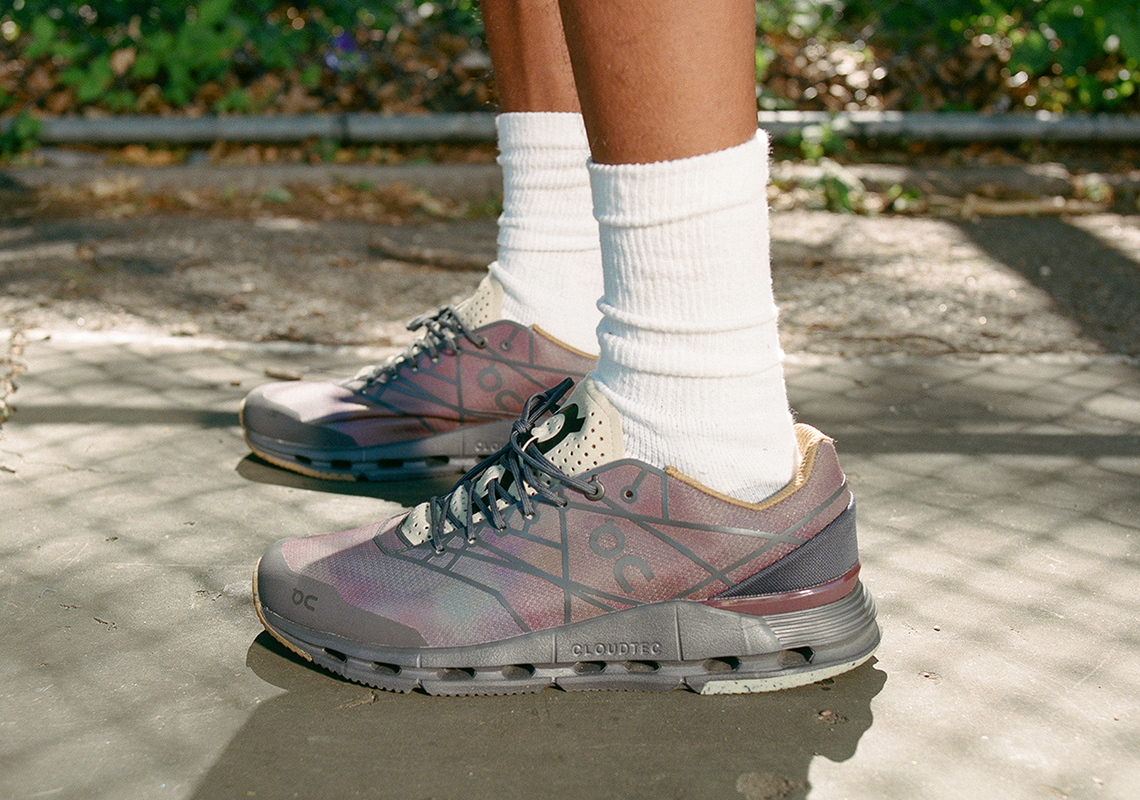 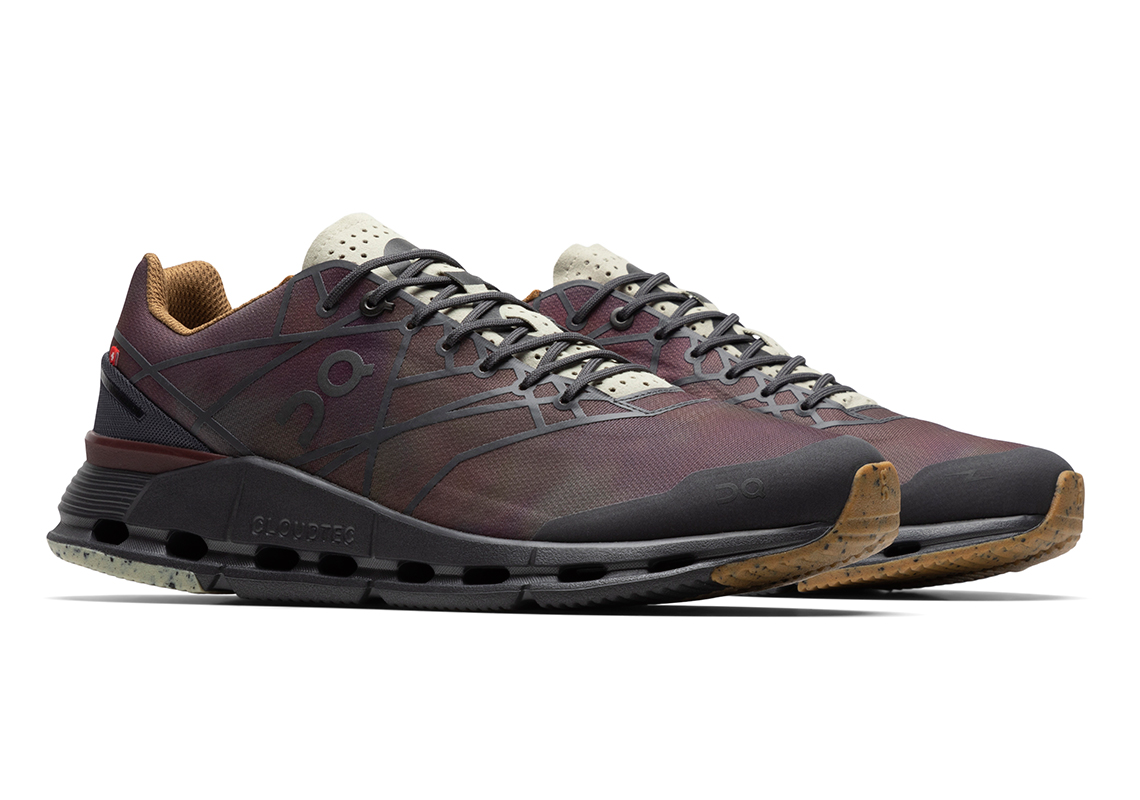 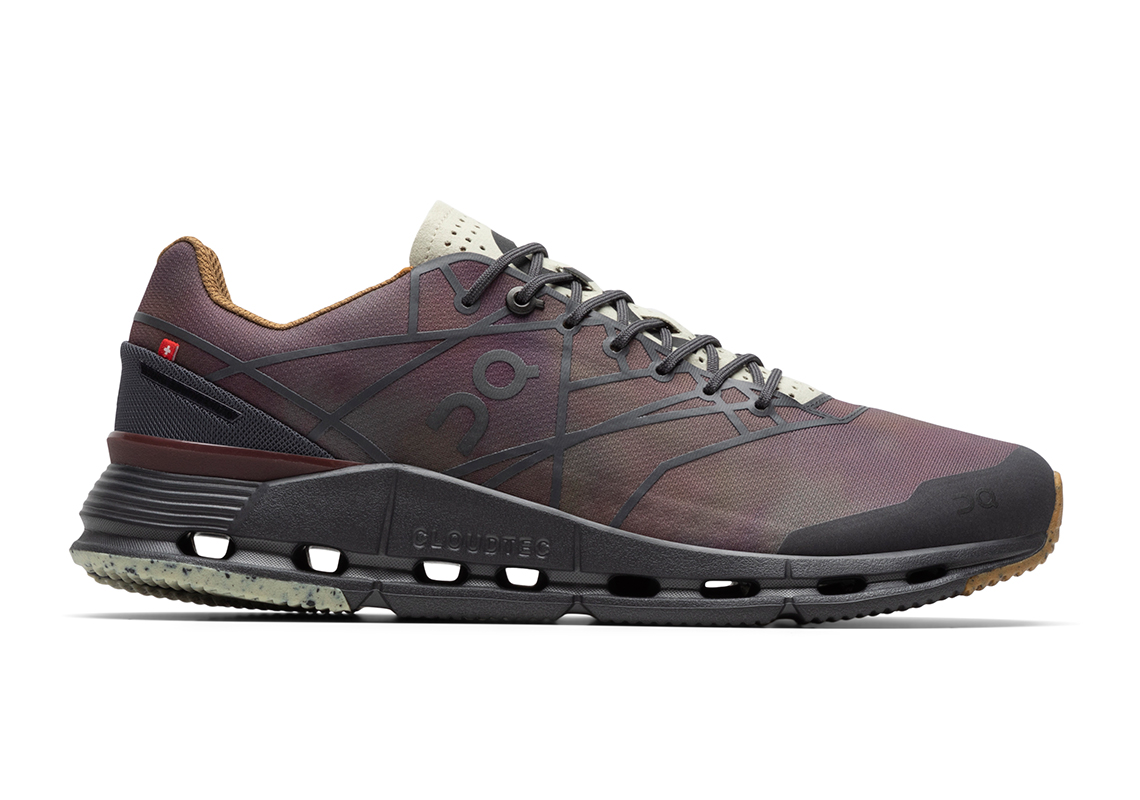 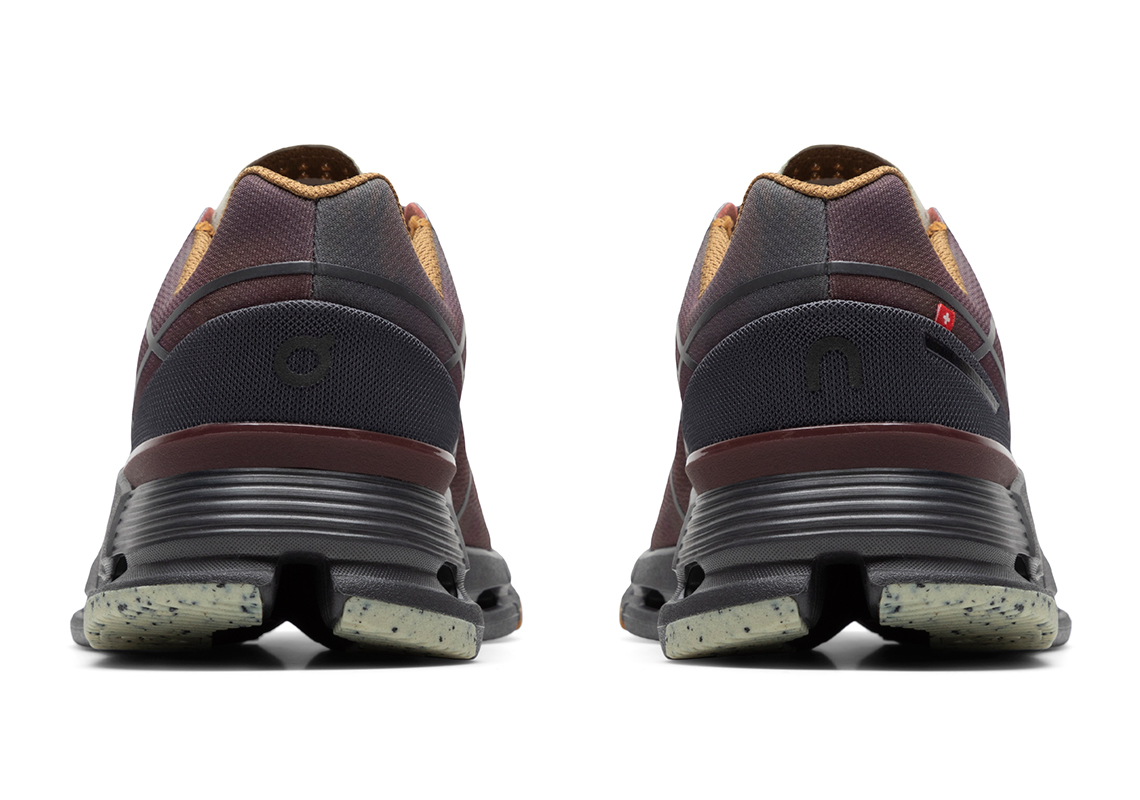 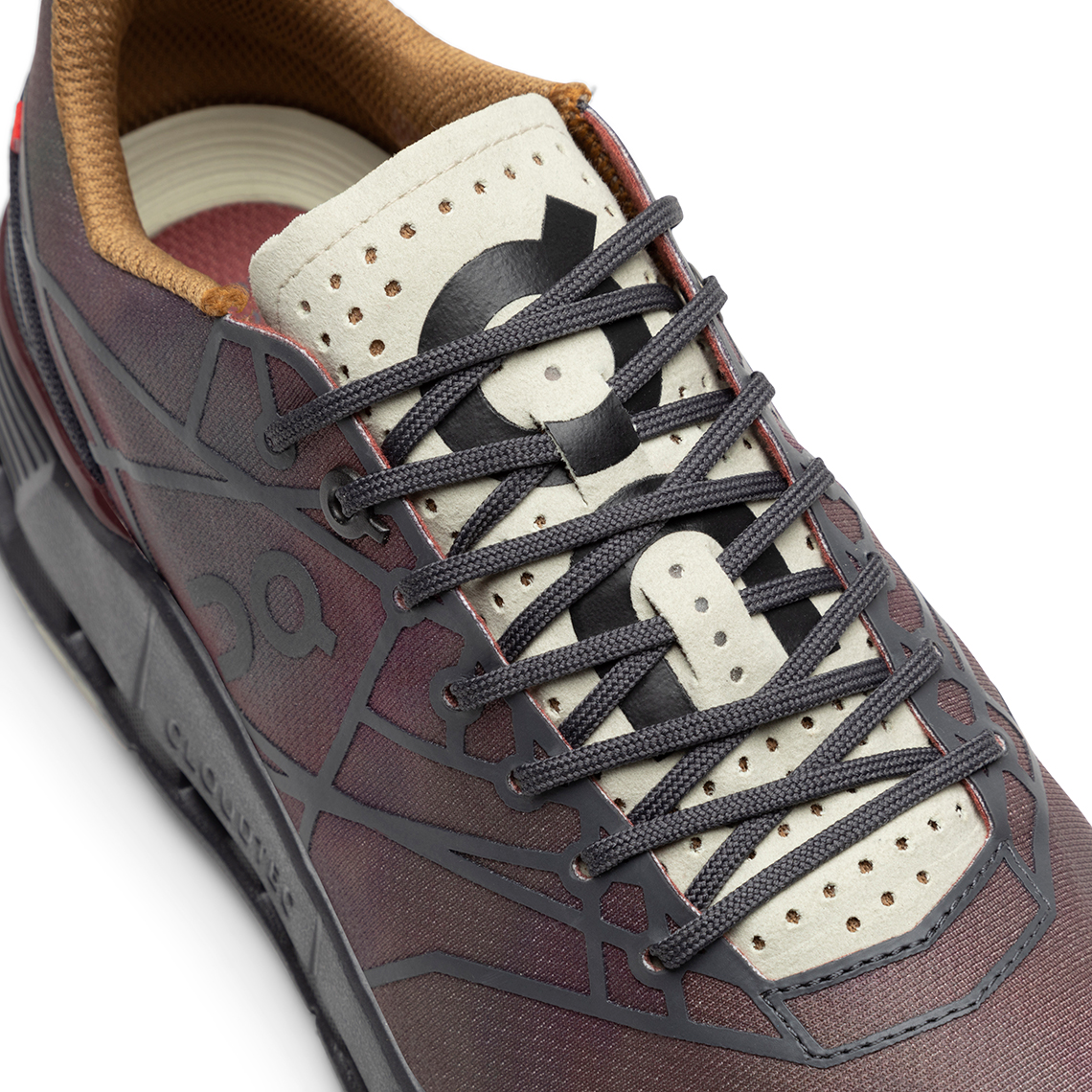 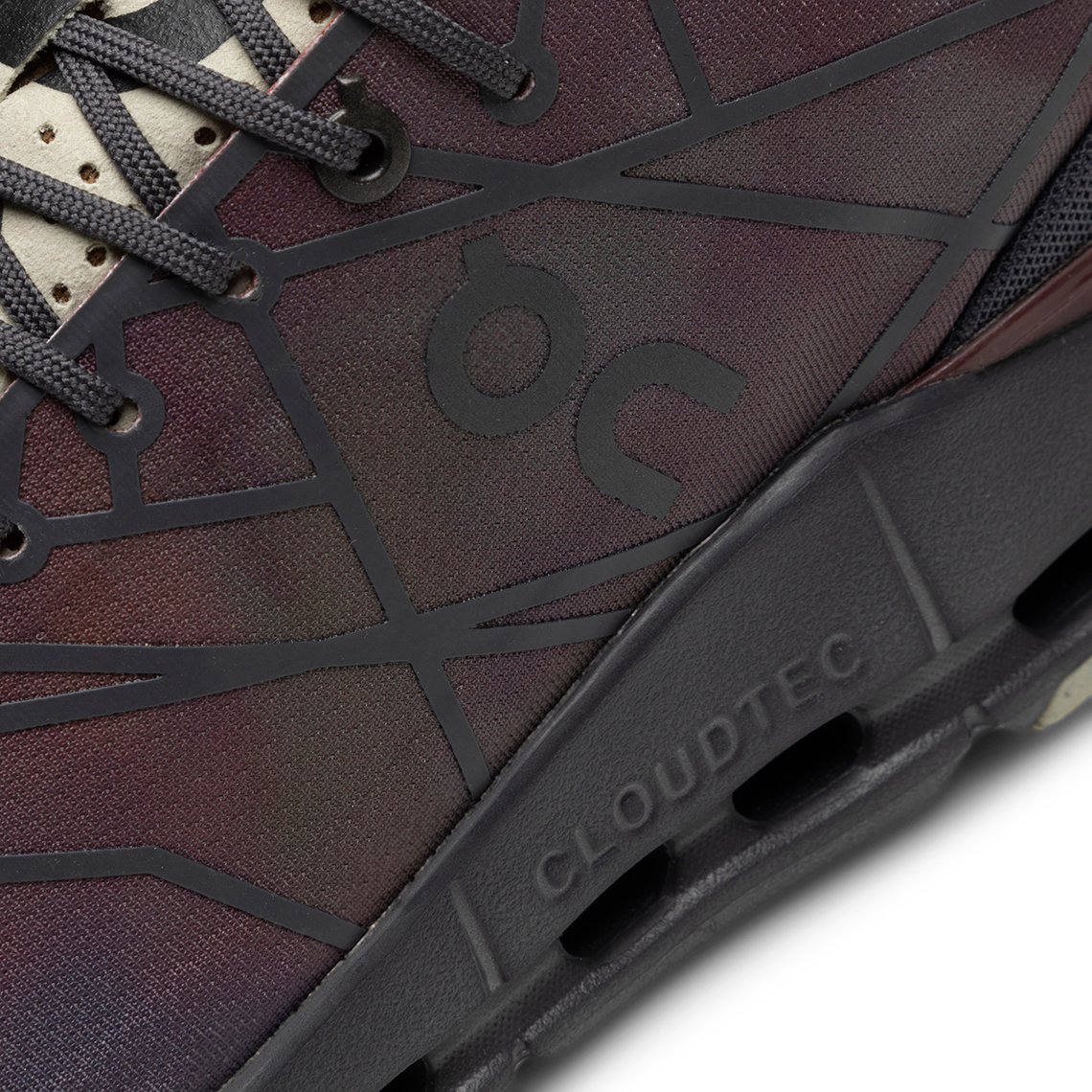 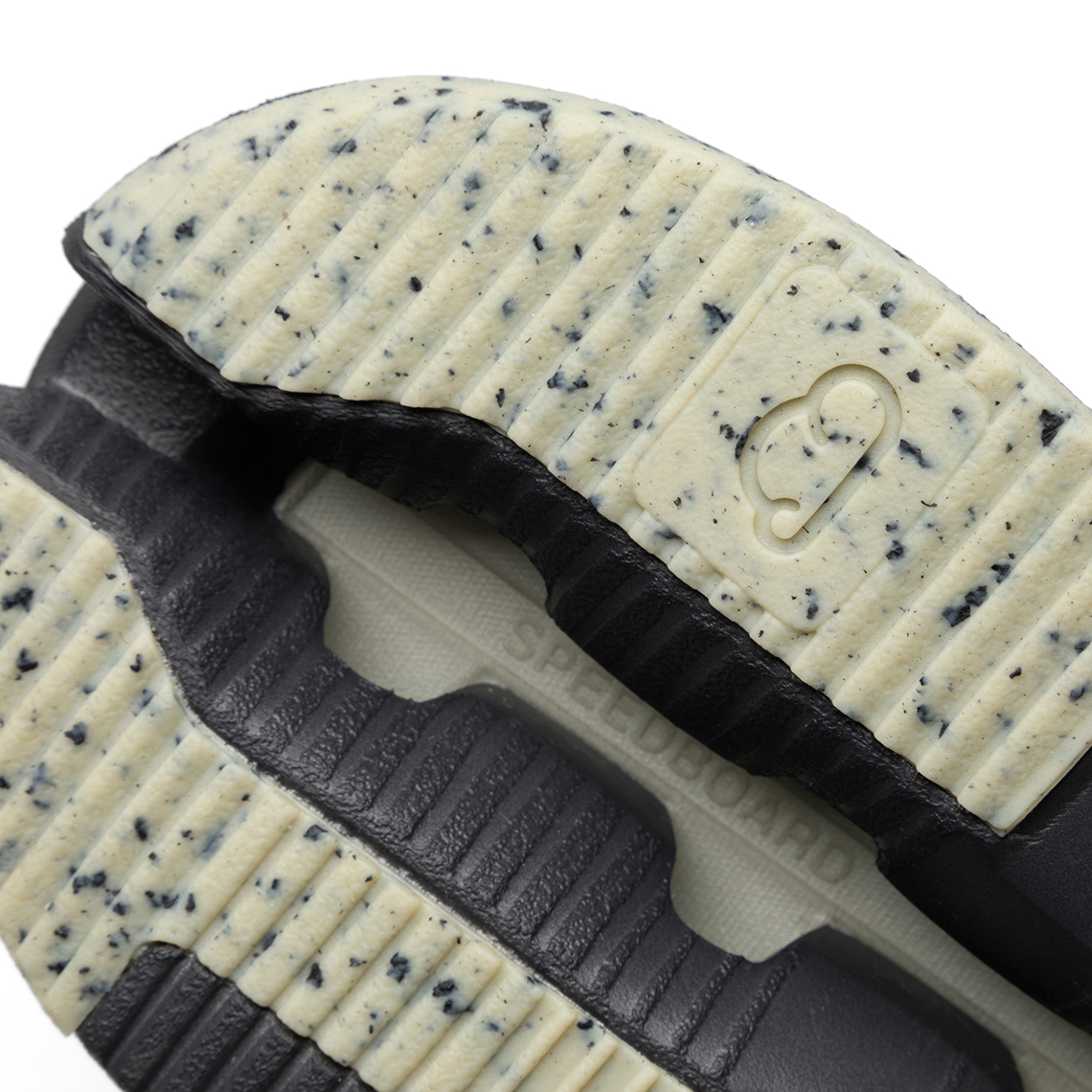 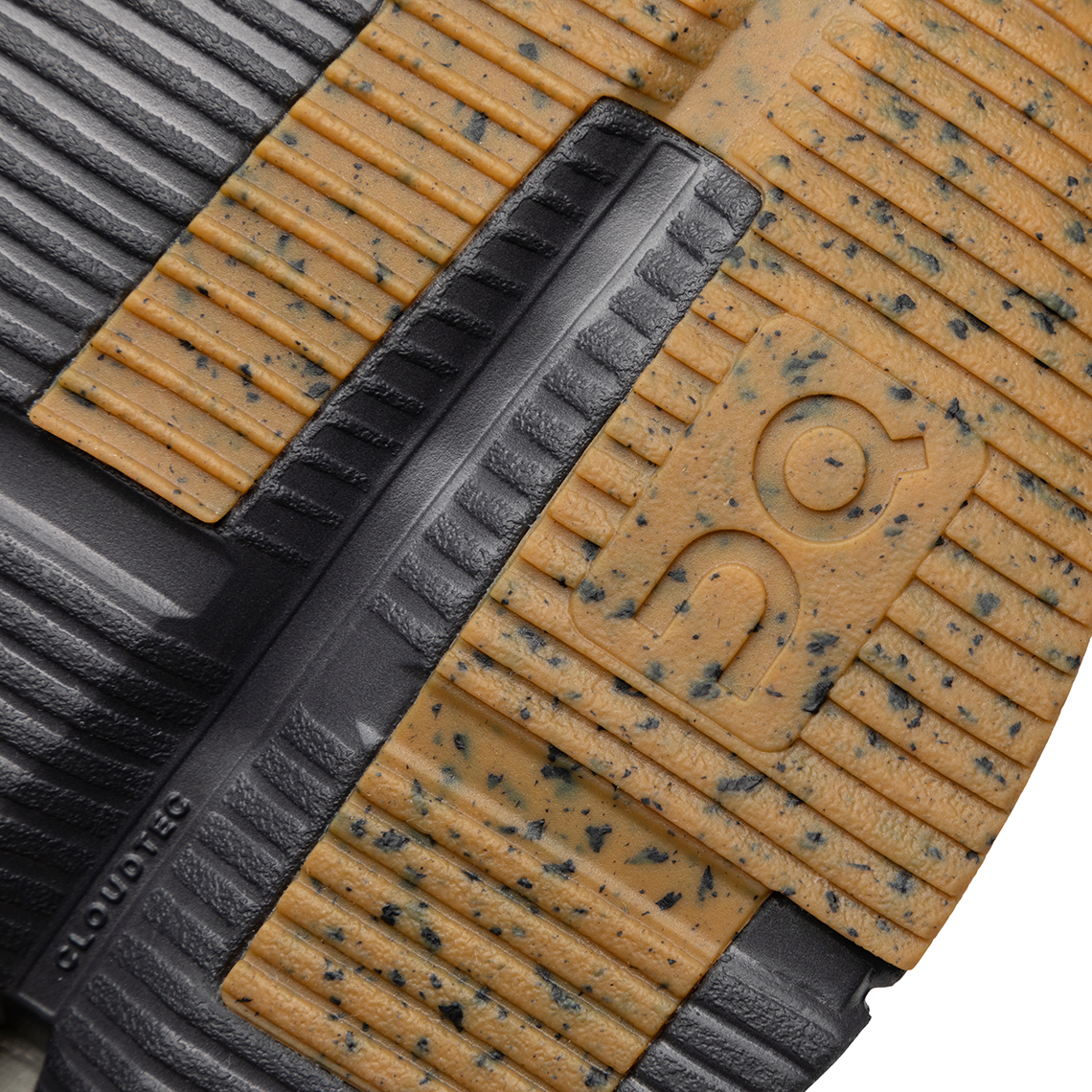