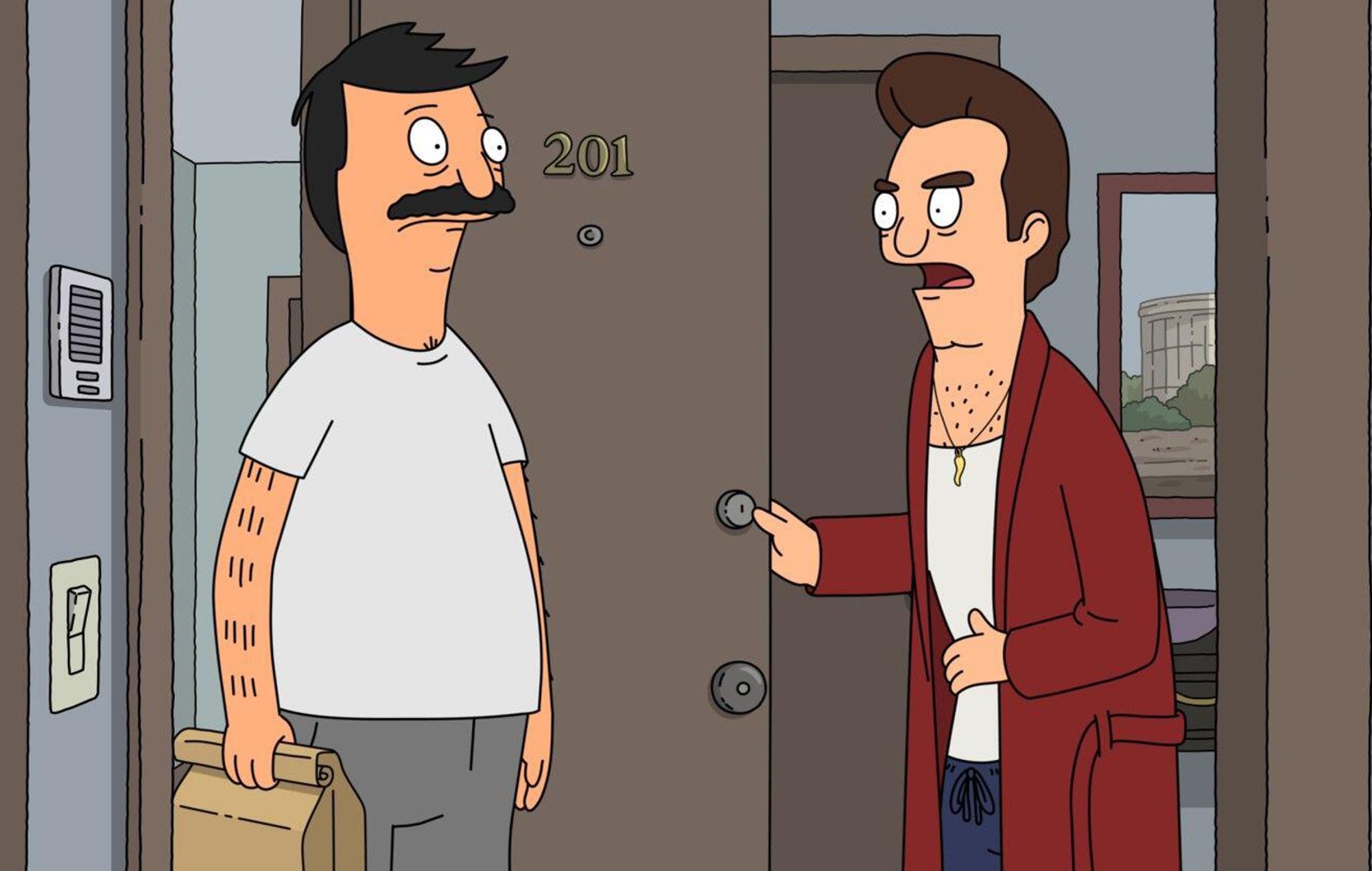 
A report has emerged that states Bob’s Burgers regular voice actor Jay Johnston has been banned from the show after his alleged involvement in the Capitol attack.

Johnston, who voiced Bob’s rival Jimmy Pesto Snr. in the show over 11 seasons, has not been charged or convicted of a crime, or admitted he was at the Capitol when the attack happened on January 6.

However, the report, which was released by the Daily Beast, has alleged that Johnston has been “blacklisted” by the show’s owners Fox. Several photos shared on social media also claim to identify the actor and comedian at the attack. One was posted by Johnston’s former colleague Cassandra Church, who worked with him on the podcast Harmontown.

“I’m no detective, but I do know Jay. He said he was there. And that’s him in the picture. So…” she wrote under a tweet posted by the FBI requesting information about an unidentified accomplice in the attack.

I’m no detective, but I do know Jay. He said he was there. And that’s him in the picture. So…

According to the report, Johnston, Fox and Disney, which streams the show on its Disney+ service, were unavailable to comment. NME has since attempted to contact Fox for comment, but received no response by the time this story went to press.

The latest season of Bob’s Burgers is currently streaming on Fox, with a feature-length version of the animation hitting cinemas in May 2022.

Elsewhere, Iced Earth‘s Jon Schaffer is being sued by Washington D.C. Attorney General Karl Racine for his role in this year’s attack on the US Capitol Building.

The guitarist was among a group of Donald Trump supporters who stormed Capitol Hill to protest the certification of Joe Biden’s election victory in Congress, which resulted in the complex being locked down.