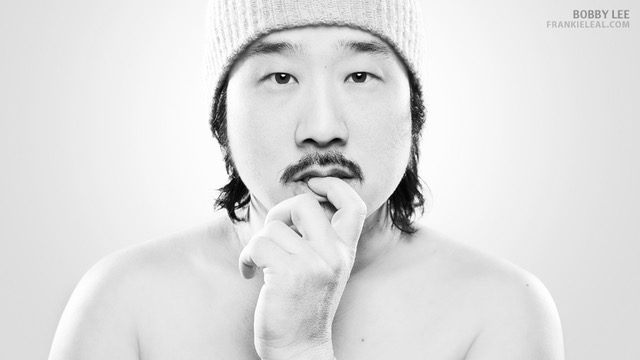 
EXCLUSIVE: Bobby Lee (And Just Like That…) has signed on to star alongside Justina Machado, Will Sasso, Gregg Sulkin and Michelle Randolph in Mario Garcia’s feature directorial debut, The Throwback, which is currently in production in the Tampa Bay area.

The indie comedy follows Kate (Machado) and Matt (Sasso), a married couple in full-blown midlife crisis who are thrown into further turmoil when the former, an underappreciated and stressed ‘supermom,’ suffers a post-traumatic breakdown during the holiday season, causing her to regress to her 19-year-old college party-girl self. Lee will play an ad agency art director and longtime colleague of Sasso’s character Matt, who fancies himself a ladies’ man. Garcia penned the script and is producing via his company Garcia Interactive, alongside Michael A. Alfieri of Miantri Films and Doug Fox. Danielle Del is exec producing alongside Machado and Sterling Macer Jr.

Lee is an actor, comedian and podcaster who recently starred on CBS’s Magnum P.I. and HBO Max’s And Just Like That. He boasts a major following as co-host of the podcasts TigerBelly and Bad Friends with his partner Khalyla Kuhn and comic Andrew Santino, respectively, and will also soon be seen in Eli Roth’s feature adaptation of the video game Borderlands. He is represented by CAA, Leviton Management and Schreck Rose Dapello.

The film from writer Jonathan Jacobson and director Nicol Paone centers on hitman Reggie (Manganiello), his boss (Jackson), an art dealer (Thurman) and their money laundering scheme that accidentally turns the hitman into an overnight Avant-Garde sensation, forcing the dealer to play the art world against the underworld. McSweeney will play Alisha, a VIP on the art scene.

McSweeney is a fashion designer and television personality who has starred on Bravo’s reality series The Real Housewives of New York City since 2020. She this year added the title of author to her list of credits when she released her first book, Chaos Theory: Finding Meaning in the Madness One Bad Decision At a Time, on April 5th. She is repped by WME.