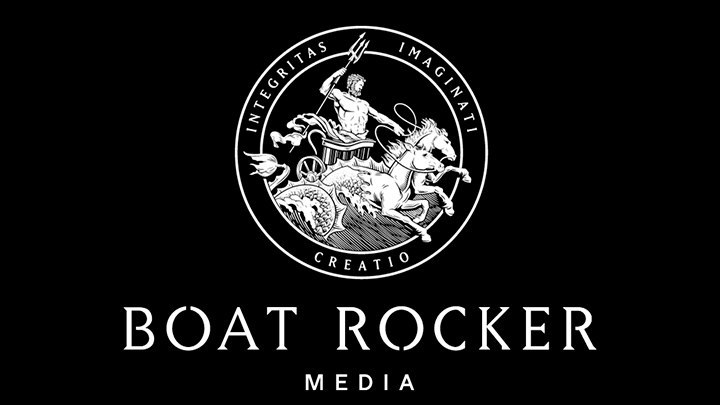 
Boat Rocker has acquired a minority equity stake in TeaTime Pictures, founded by Dakota Johnson and former Netflix executive Ro Donnelly, which has had a first-look deal with the Canadian TV studio since 2019. Under the agreement, Boat Rocker will extend its current first-look deal with TeaTime to develop and produce scripted and unscripted television and digital content.

Katie O’Connell Marsh is stepping down as Vice-Chair of Boat Rocker effective January 2022 and will be joining TeaTime as a partner. Additionally, O’Connell Marsh has signed an overall deal with Boat Rocker to focus on adding scripted projects to the studio’s roster.

Under the first-look deal with Boat Rocker, the studio optioned the memoir Cult Following by writer Bexy Cameron, with Johnson attached to star and TeaTime set to executive produce. Following the equity investment, TeaTime will continue operating as an independent business, with Boat Rocker providing capital, as well as business and strategic support.

“Boat Rocker’s belief and investment in us and our future is humbling and inspiring,” Johnson and Donnelly said. “As a company that was founded purely on ambition, big dreams, and our shared love of film and television, Ro and I could not be more excited to partner with Katie O’Connell Marsh, whose wisdom and expertise are vital to our growing brand.”

Under her new overall deal with Boat Rocker, O’Connell Marsh will continue to be an executive producer on the studio’s current slate of scripted projects while also developing new projects.

“Joining Dakota and Ro to continue to build on their incredible vision for TeaTime is a dream come true,” O’Connell Marsh said. “I’m grateful to Dave and Ivan and everyone at Boat Rocker for believing and investing in us as we take TeaTime to the next level.”

TeaTime’s feature films, Cha Cha Real Smooth and Am I OK? have been selected to premiere at the Sundance Film Festival. Additionally, TeaTime is producing Daddio, with Dakota Johnson and Sean Penn attached to star, and Christy Hall on board to write and direct.