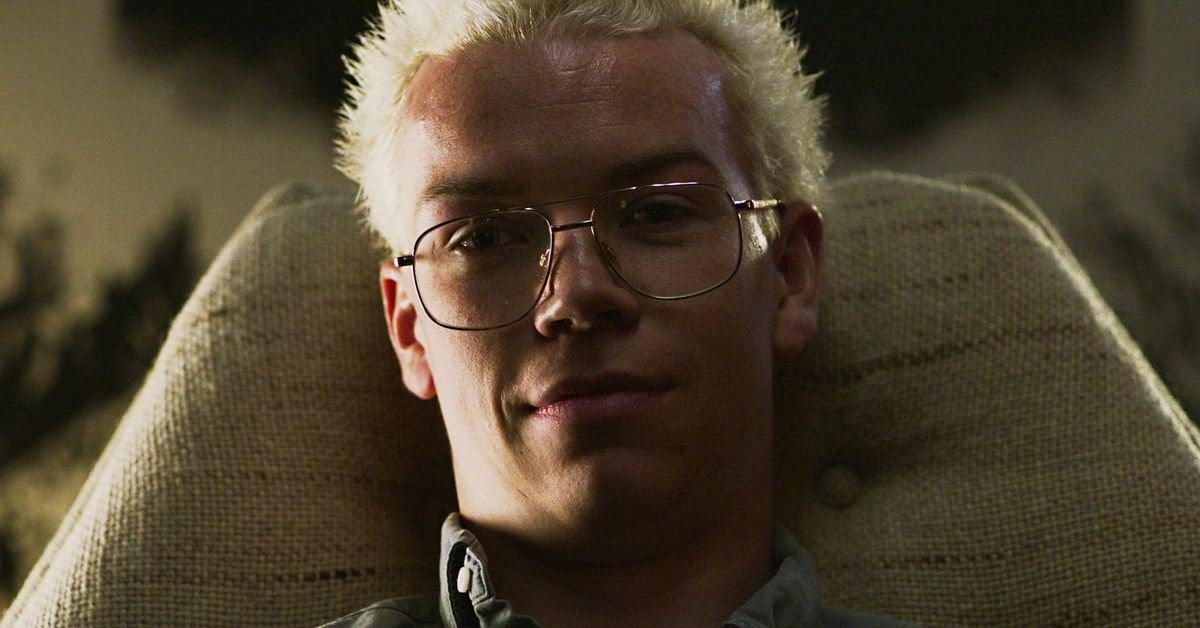 The important detail is whether Charlie Brooker and Annabel Jones are back, which isn’t mentioned here. The reason Black Mirror’s future was in doubt is because they’d left the production company, who still hold the rights.

Looking elsewhere, it seems Brooker and Jones’ new company is producing, so presumably they are still on board, thankfully. The other company still owns the rights, so I guess a deal must have been reached.