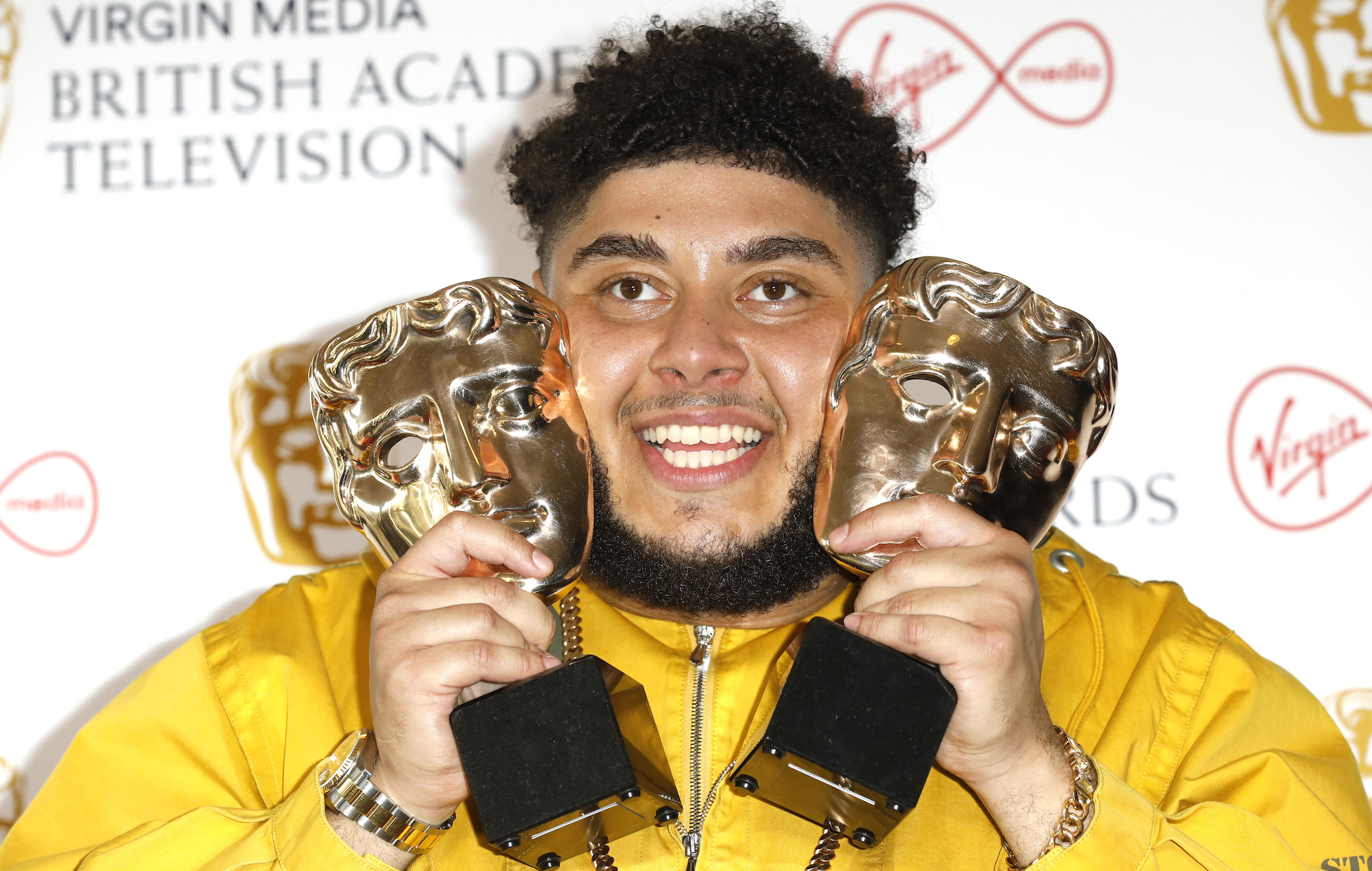 The TV Awards celebrates and rewards the best programmes and performances of the last 12 months. This year’s ceremony was held at the Royal Festival Hall and was hosted by Richard Ayoade.

Comer, meanwhile, was recognised in the Leading Actress category for her role in Help, while Jamie Demetriou won the award for Male Performance In A Comedy Programme for Stath Lets Flats.

The full list of 2022 BAFTA TV Awards winners is as follows:

The Lateish Show With Mo Gilligan

Female Performance In A Comedy Programme

Male Performance In A Comedy Programme

ITV News At Ten: Storming Of The Capitol

My Childhood, My Country – 20 Years In Afghanistan

Virgin Media’s Must-See Moment (Voted For By The Public)

The 2022 BAFTA TV Awards follows the Television Craft Awards last month, which honoured the behind-the-scenes teams responsible for shows including Landscapers, We Are Lady Parts and It’s A Sin.

The main BAFTAs ceremony took place on March 13. Dune was the big winner at that ceremony, picking up five awards including for Cinematography, Special Visual Effects, and Sound.