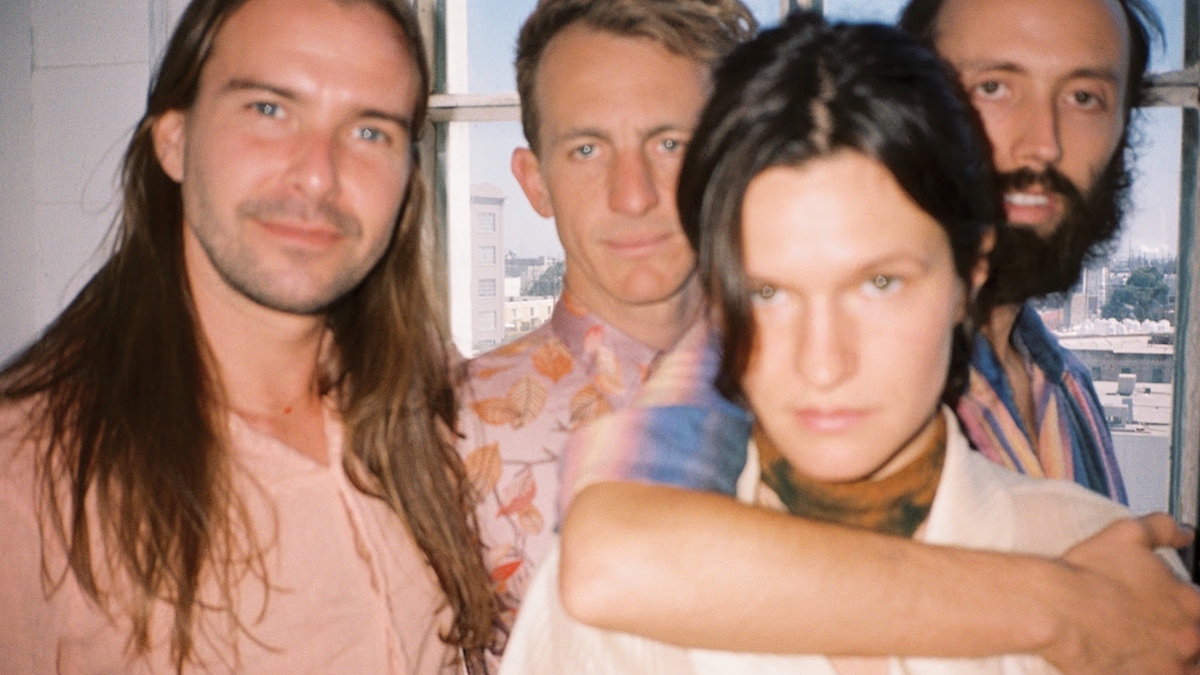 Big Thief have a 20-song album on the way, so naturally, they’ve been releasing a lot of singles. Next up on the list is “Simulation Swarm,” the latest look at Dragon New Warm Mountain I Believe in You, due out in February. Listen to the song below.

Big Thief have played “Simulation Swarm” live on several occasions, at times flooding the song with distortion, but its official release as part of Dragon New Warm Mountain I Believe in You is an almost acoustic number. Meandering bass twirls over a quick, intricate guitar line, as singer Adrianne Lenker delivers an endless, cyclical vocal. “You believe, I believe too/ That you are the river of light/ Who I love that I cling to/ In the belly of the empty night,” Lenker sings, her words spilling over each other. While its swirling riff begins quietly, by song’s end the plucked strings push to the front of the mix, at once enthralling and distressing in their complexity.

Big Thief wrote and recorded a whopping 45 songs for Dragon New Warm Mountain I Believe in You, working on the album over five months in studios in upstate New York, Topanga Canyon, the Rocky Mountains, and Tucson, Arizona. Eventually, the quartet — Lenker, Max Oleartchik, Buck Meek, and James Krivchenia — whittled the LP down to 20 songs, including “Simulation Swarm” and the previously released “Time Escaping,” “Change,” “No Reason,” and “Spud Infinity.”

Dragon New Warm Mountain I Believe in You arrives in full February 11th via 4AD — preorders are ongoing. Next month, Big Thief will embark on a world tour, and tickets are on sale now via Ticketmaster.