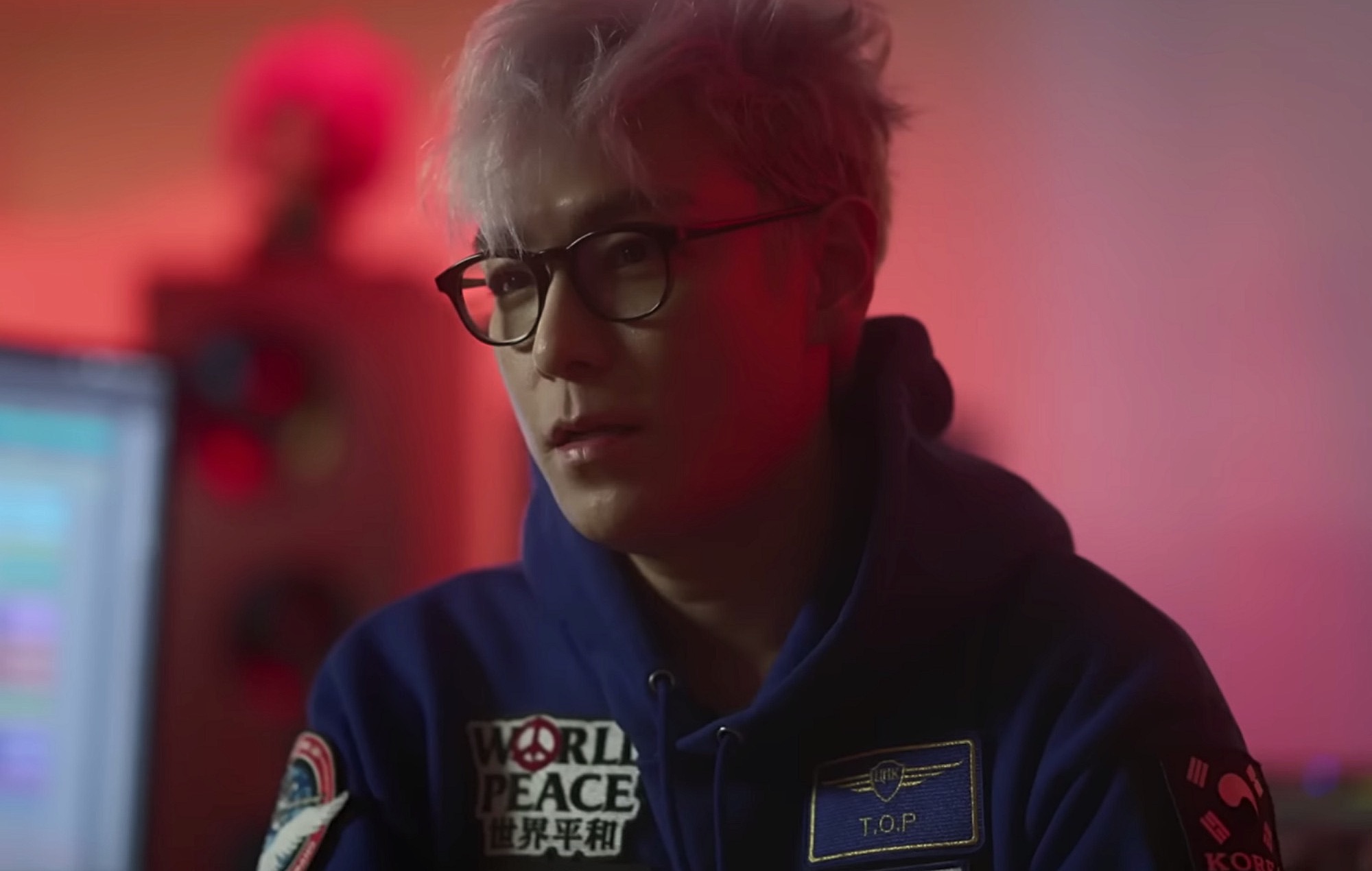 
Big Bang member T.O.P will be one of eight civilian crew members on Japanese billionaire Yusaku Maezawa’s upcoming SpaceX expedition to the moon.

On December 9, the dearMoon project unveiled an introductory clip formally announcing T.O.P’s participation in its 2023 moon trip funded by Japanese billionaire and art collector Yusaku Maezawa. Set to utilise a spacecraft developed by SpaceX, the dearMoon project will mark the first-ever private civilian expedition to the moon.

The upcoming expedition will make T.O.P the first South Korean civilian to visit the moon. “I’m so honoured to have been selected to be one of the crew members on the dearMoon Project,” the 35-year-old K-pop idol said in the clip. “Ever since I was little, I always fantasised about space and the moon. I’m looking forward to my own personal growth through this project, and I want to feel new types of thrills and enlightenment.”

“I feel a great sense of pride and responsibility at the prospect of being the first person from South Korea to go to the moon and represent my country,” continued T.O.P. “I hope that the dearMoon Project can inspire and instil hope in many people all over the world. I want to make people feel like anything is possible for anyone who has a dream.”

Maezawa had handpicked a total of eight artists from different countries to join him as crew members on the trip with the goal of promoting world peace. They include Japanese-American DJ Steve Aoki, American musician and YouTuber Tim Dodd, Czech dancer and choreographer Yemi A.D., Irish photographer Rhiannon Adam, filmmakers Karim Iliya and Brendan Hall and Indian actor Dev Joshi.

The upcoming journey will also be the maiden voyage of SpaceX’s Starship spacecraft, which is currently in its final stages of development. According to Reuters, the trip is projected to span a total of eight days from its launch to its return to earth.