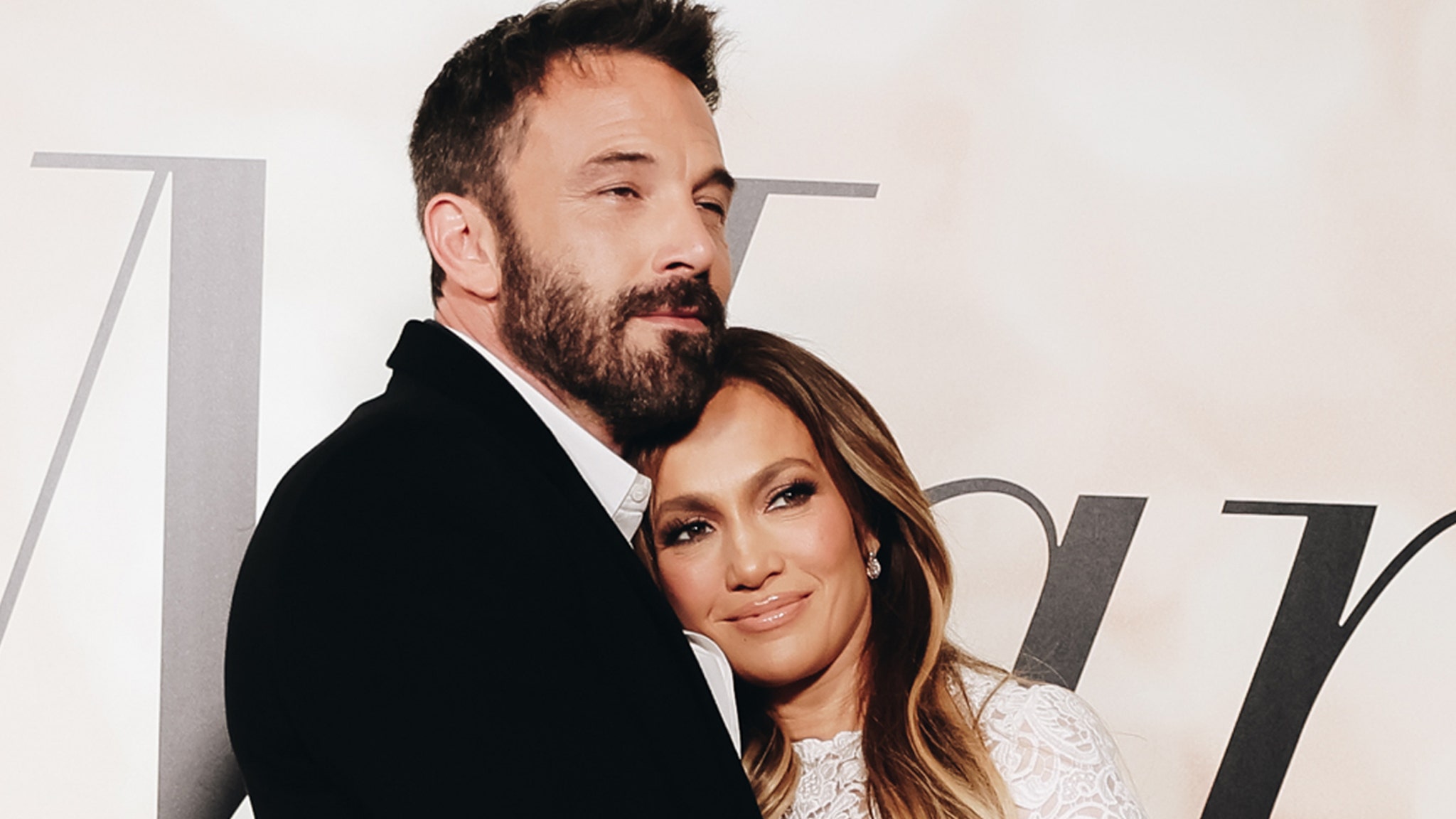 According to TMZ, Ben Affleck and Jennifer Lopez are husband and wife, after obtaining a marriage license in Clark County, Nevada on Saturday, July 16.

The road to the altar has been a long one for the duo, who first met way back in 2002 while working on the film “Gigli” together. At the time, Lopez was married to Cris Judd — and filed for divorce shortly after filming wrapped. Jennifer later shared that her split with Cris had nothing to do with Ben and that she wasn’t romantically involved with him prior to her divorce.

She and Ben did start dating shortly after though and the two were engaged by November 2002. Affleck later appeared in J.Lo’s “Jenny from the Block” video, before the two appeared in “Jersey Girl” together in 2004. That same year, however, in January 2004, they called off the engagement.

Lopez wound up marrying Marc Anthony in 2004, just five months after her split from Affleck. She and Marc welcomed twins Max and Emme in 2008, before they eventually split in 2011. She went on to date Casper Smart and Alex Rodriguez, the latter of whom she was engaged to for two years before they called it quits in April 2021. That’s when she started dating Ben again and the two were engaged by April 2022.

Ben, meanwhile, was married to Jennifer Garner from 2005-2018 and shares three children with her; daughters Violet and Seraphina and son Samuel.

For a complete history of their relationship, check out the post below!

A Complete History of Jennifer Lopez and Ben Affleck’s Relationship