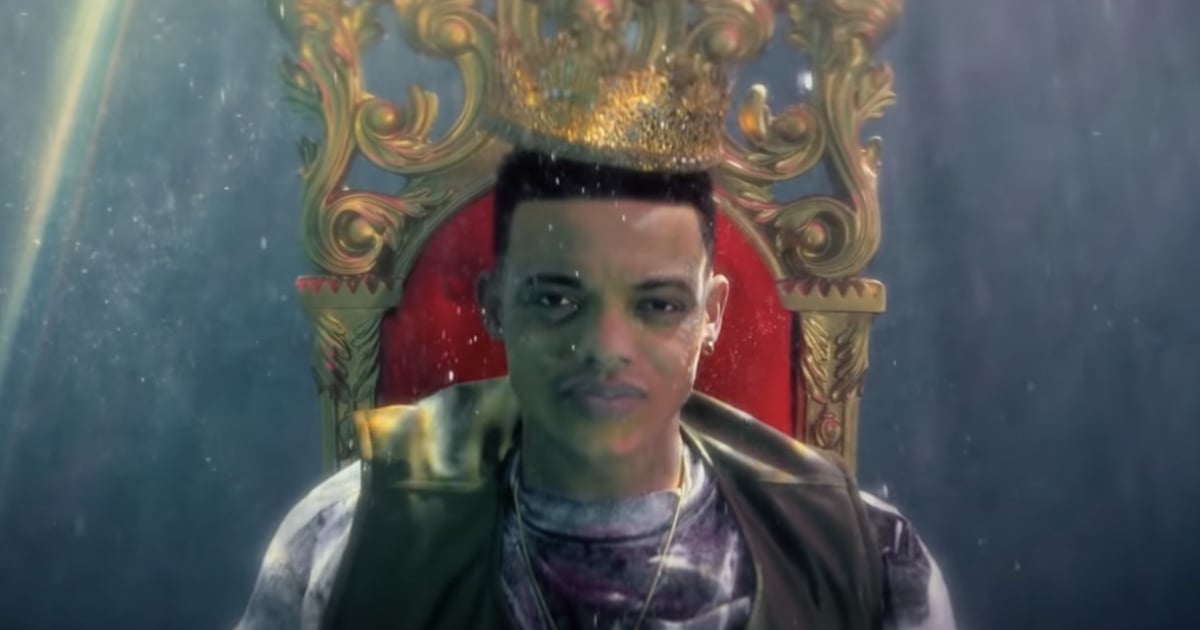 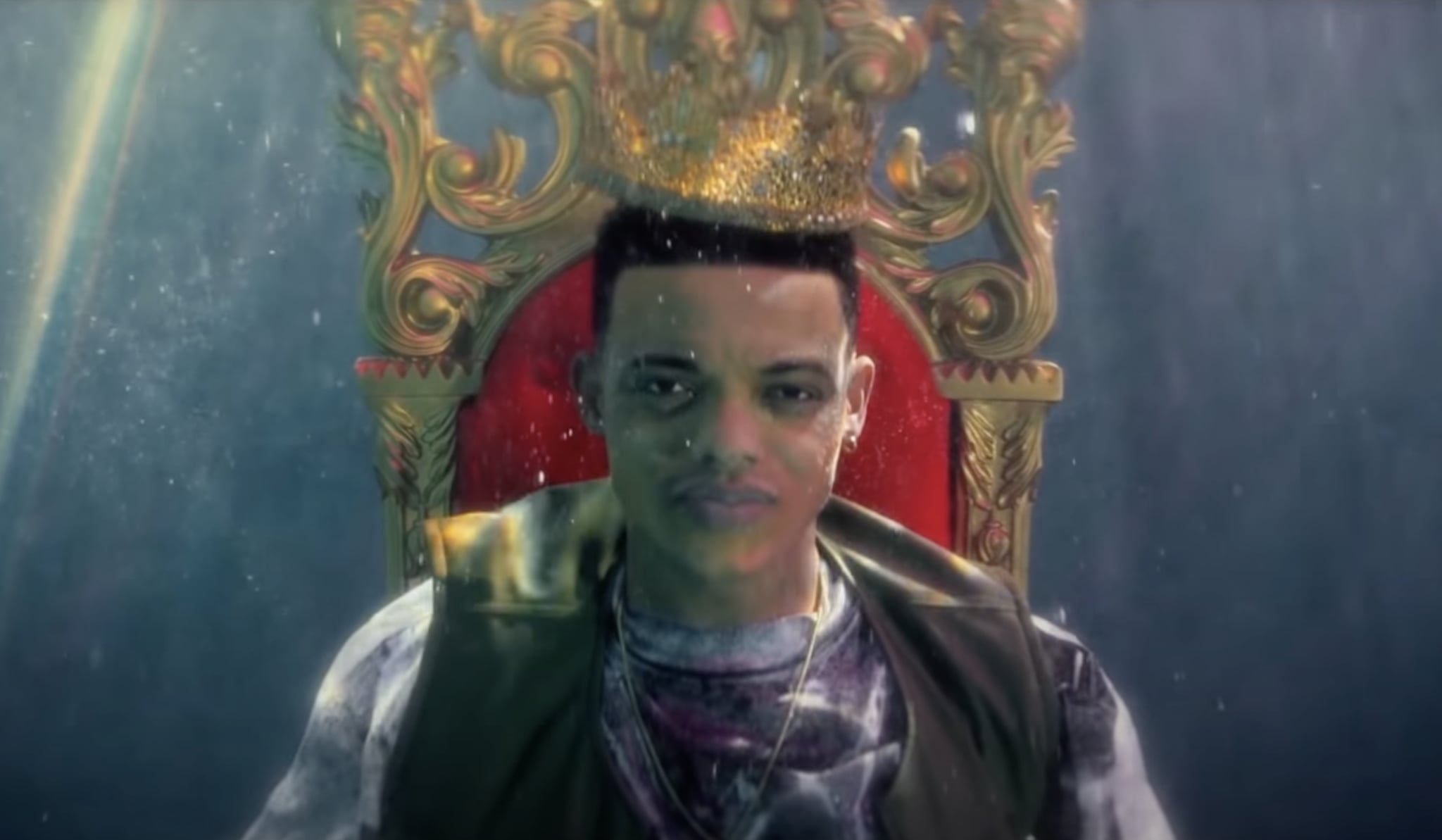 There’s a new Prince of Bel-Air in town, and honestly, we’re not mad about it! NBC’s beloved comedy The Fresh Prince of Bel-Air is officially getting the reboot treatment with a bit of a spin. The modern-day-set series, titled Bel-Air, is an hour-long drama that nods to the same swagger from the original ’90s sitcom. The new show will once again explore Will’s (Jabari Banks) journey from the “streets of West Philadelphia to the gated mansions of Bel-Air,” and dig into deeper social issues.

The contemporary series is inspired by a viral YouTube trailer created by Fresh Prince superfan Morgan Cooper. Reboots for classic shows have been rampant for years now, but even Will Smith couldn’t resist teaming up with Cooper to turn his vision into the real thing!

Cooper’s original video, released in March 2019, gave us a glimpse of what appeared to be a cross between Dear White People‘s format and Insecure‘s fashion style. HBO Max currently has the original Fresh Prince available for streaming, but the reboot will air on NBC’s streaming platform Peacock on Feb. 13, 2022. Back in 2020, Smith revealed that the reboot had already been picked up for two seasons by the streamer, so there are clearly very high expectations for the drama.

As for the remainder of the cast, Adrian Holmes and Cassandra Freeman are set to play Uncle Phil and Aunt Viv. It’s also confirmed that Olly Sholotan (Carlton), Coco Jones (Hilary), and Akira Akbar (Ashley) will join the reboot. Rounding out the Bel-Air cast is Jimmy Akingbola as butler Geoffrey, Jordan L. Jones as Will’s best friend, Jazz, and Simone Joy Jones as Lisa, aka Will’s love interest.

There’s no telling how Bel-Air will match up to the original sitcom, but it could be one of few reboots that actually flourishes from the shadow of its predecessor. Ahead, check out the latest teaser trailer.