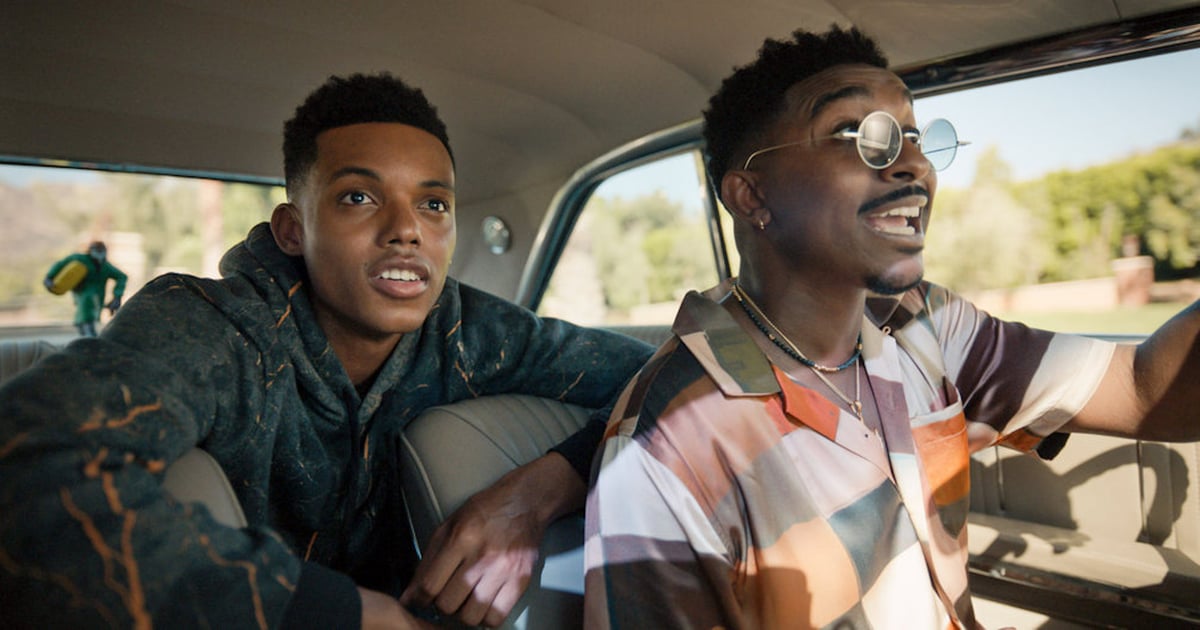 
“Bel-Air” is a major departure from Will Smith‘s “The Fresh Prince of Bel-Air.” The Peacock series — which stars Jabari Banks as Will, Adrian Holmes as Phillip Banks, Cassandra Freeman as Aunt Viv, Olly Sholotan as Carlton, Coco Jones as Hilary, and Akira Akbar as Ashley — premiered on Feb. 13, with the first three episodes dropping at once. The reboot takes on a more serious tone as Will gets into a fight with a gang member, which ends up landing them both in jail. Luckily, Will is able to get out thanks to a bailout from Uncle Phil, but he still has a target on his back. As a result, Will is forced to leave Philly.

Although “Bel-Air” feels like a completely different series than the 1990s hit comedy, there are moments of nostalgia for the OG fans, like Smith being behind the theme song, Will’s mom, Vy (April Parker Jones), sending him to Bel-Air after “getting in one little fight,” and Will becoming friends with Jazz (Jordan L. Jones). Keep reading for all the different “Fresh Prince” Easter eggs in “Bel-Air.”