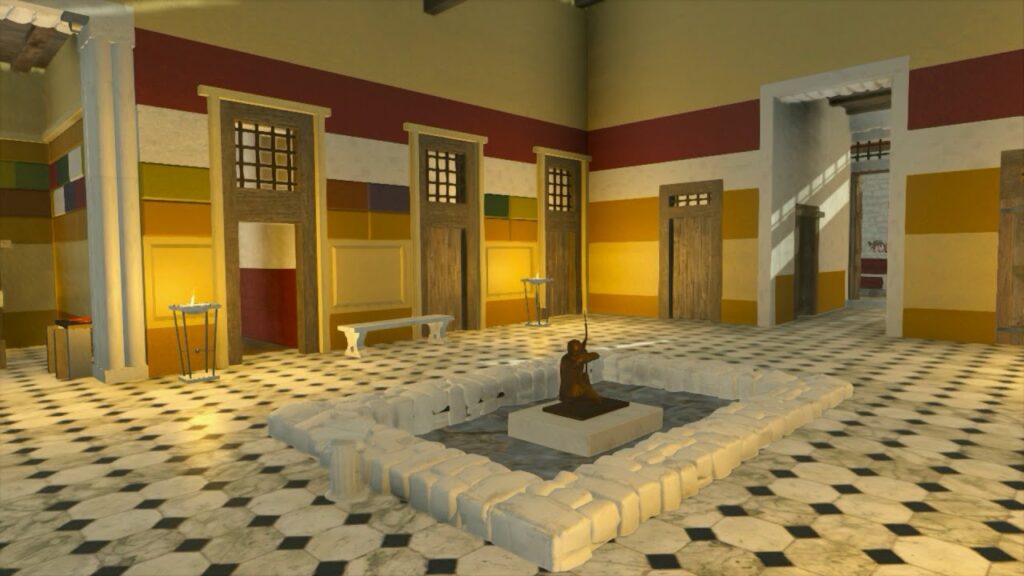 “I pray that to their share of noble fortunes [Zeus] send no Nemesis of jealous will, but in prosperity and free from ills, exalt them and their city.” Pindar, Olympian Ode 8

Why are humans awestruck by natural disaster? Or — more to the point — why are we dumbfounded when disasters destroy cities? We should hardly be surprised at this point when nature does what it invariably does: tectonic plates shift, volcanoes erupt, hurricanes and typhoons sweep the coasts…. These things have always happened on Earth, with or without our help, and for many millions of years before anything like us showed up.

Like the mythical Narcissus, we can only see ourselves and assume everything that happens must be for us. After the Great Lisbon Earthquake in Portugal in 1755, “Lisbon’s devout Catholic population saw the ruined city as divine punishment,” writes Laura Trethewey.

“The Protestant countries of Europe also saw the destruction as punishment, but for backward Catholic behavior.” Meanwhile, philosophers like Voltaire, who wrote Candide to satirize responses to the quake, saw the catastrophe as more evidence that a creator, if such a being had ever cared, cared no more.

In Greek and Roman mythology, the gods never stop meddling, punishing, rewarding, etc. Narcissus is tempted to gaze at himself by Nemesis, the goddess who meets hubris with swift retribution. While generally invoked as a leveler of individuals who overstep, she also levels cities, as fifth century BC Greek poet Pindar suggests when he begs Zeus to spare the island city of Aegina from her wrath. Perhaps, then, it was Nemesis, winged vengeance herself, that the citizens of Pompeii believed bore down upon them, as molten lava, smoke, and ash.

From its earliest status as a Roman-allied city (then Roman colony), Pompeii grew into a very wealthy area, its surrounding lands rich with villas and farms, its city center anchored by its Amphitheater, Odeon, Forum Baths and temples, its running water arriving from the Serino Aqueduct. Maybe they had it too good? Maybe their extravagant good fortune caused too much jealously in the neighbors? Maybe the gods demanded balance. It’s very human to think so — to ascribe divine will, in the lack of explanation, for why something so filled with teeming life should be destroyed for no reason at all.

It must have been the gods, who looked down on Pompeii’s wealth and grew jealous themselves. In these 3D animated videos, see why ancient Pompeiians would have been proud of their city, recreated here in part by Sweden’s Lund University and Storied Past Productions. “While in Pompeii few could reach the elite,” notes the latter in their description of the video above, “many tried to recreate ‘the good life’ in their own ways…. From grand urban villas, to small private homes, to smaller apartments.” In these walkthroughs, you can “see all the different things ‘home’ could mean in ancient Pompeii.” You might also, if you aren’t careful, find yourself getting a little envious of these doomed ancient urbanites.

Pompeii Rebuilt: A Tour of the Ancient City Before It Was Entombed by Mount Vesuvius

The Little-Known Bombing of Pompeii During World War II

A Drone’s Eye View of the Ruins of Pompeii