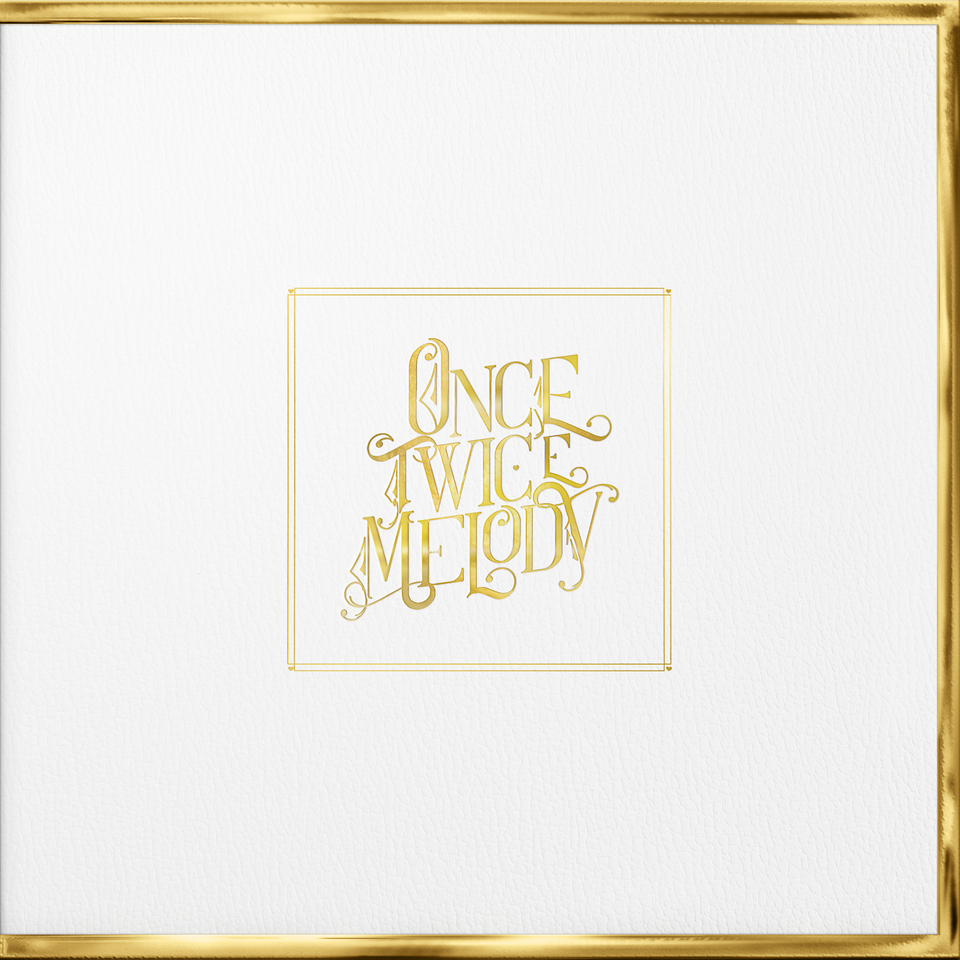 
Beach House are releasing their eighth studio album Once Twice Melody in full next month, but the Baltimore band has been rolling it out in chapters since they announced it in the fall. We heard chapter one in November (and named “Superstar” in our best songs of the week list) and chapter two in December (“New Romance” was our chosen highlight from that) and now Beach House are sharing Once Twice Melody‘s third chapter. There’s five songs this time around — “Sunset,” “Only You Know,” “Another Go Around,” “Masquerade,” and “Illusion Of Forever” — and you can check them out, with animated visual accompaniments, below.

Once Twice Melody is out in full 2/18 via Sub Pop (US) / Bella Union (UK/Europe) / Mistletone (Australia / New Zealand).