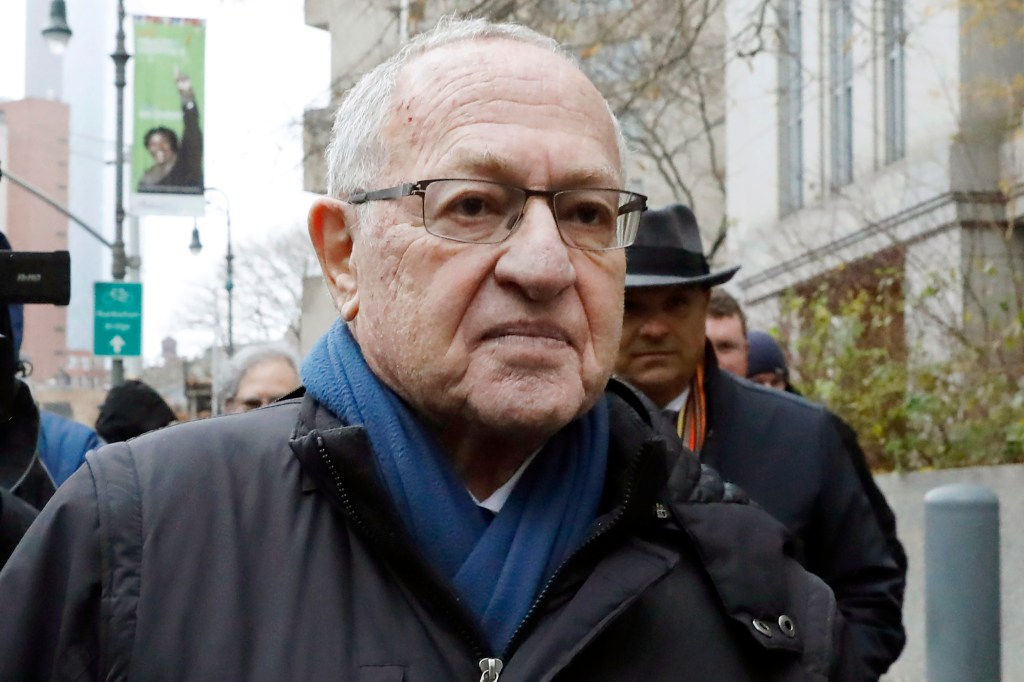 
The BBC is to investigate the decision to interview Jeffrey Epstein’s former lawyer Alan Dershowitz, who has previously been accused of the sexual abuse of a minor, after last night’s Ghislaine Maxwell verdict.

After being inundated with complaints and with several high-profile people taking to Twitter to blast the move, a BBC statement this morning said the Dershowitz interview “did not meet editorial standards” and the corporation is “looking into how this happened.”

“Mr Dershowitz was not a suitable person to interview as an impartial analyst and we did not make the relevant background clear to our audience,” added the statement.

Along with Prince Andrew, Dershowitz has been accused of historic sexual abuse by Virginia Roberts Giuffre, a fact the BBC failed to mention during an interview last night on the BBC News channel in the wake of the guilty Maxwell verdict.

Dershowitz used the interview to congratulate the prosecution in the Maxwell case for not calling Giuffre as a witness, “because they ultimately didn’t believe she was telling the truth and they didn’t believe a jury would believe her and they were right in doing so.”

Dershowitz and Prince Andrew both deny Giuffre’s claims and Giuffre has previously sued Dershowitz for defamation, which he subsequently counter-sued.

The BBC’s interview with Dershowitz came after Epstein’s collaborator Maxwell was found guilty on five of six felony counts, including sex trafficking.