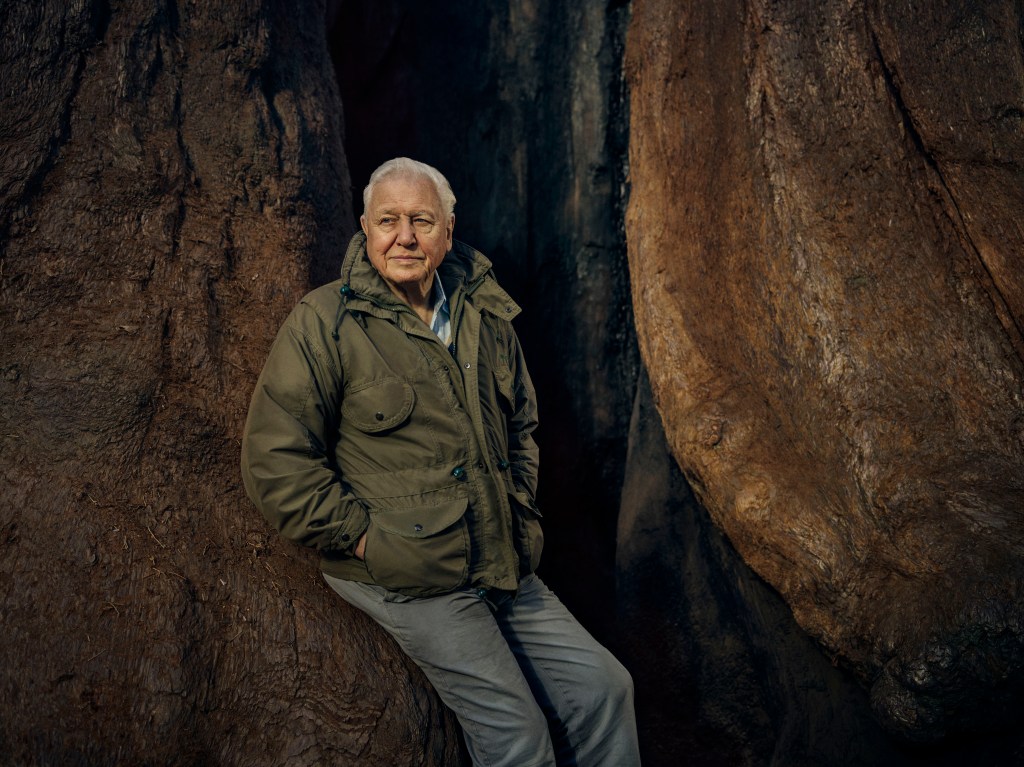 Sky Deutschland has become the pay-TV home for BBC Studios’ factual content in Germany after striking a deal unveiled at BBC Studios Showcase this morning. The network will host more than 150 hours worth of docs including Greta Thunberg A Year to Change the World, Louis Theroux: Shooting Joe Exotic, David Attenborough: The Sound of Nature and Primates. Content can be viewed in Germany on the Sky Nature and Sky Documentaries channel, both of which launched in Germany six months ago. BBC Studios already has a co-production partnership with German network ZDF, which sees it co-produce landmark blue-chips such as forthcoming Green Planet. The Sky Deutscshland partnership was unveiled today at the second day of the BBC Studios Showcase, which is taking place virtually concurrently with the multi-distributor London Screenings.

British regulator Ofcom has launched 15 investigations into the RT channel following hundreds of complaints over impartiality in covering the Russia/Ukraine conflict. The investigations related to 15 editions of the hourly News programme broadcast on Sunday. “When reporting on an armed conflict, we recognise it can be difficult for broadcasters to verify information and events, but it is imperative that they make every effort to do so,” said Ofcom CEO Melanie Dawes. “Given the serious on-going situation in Ukraine, we will be concluding our investigations into RT as a matter of urgency.” Dawes had been pressurized into investigating by UK Prime Minister Boris Johnson and Culture Secretary Nadine Dorries in recent days. The EU has already banned RT and fellow Russian news channel Sputnik and a concerted effort from Ukrainian media organizations has led more than 20 international news providers to ban Russian channels, according to 1+1 Media.

Hollywood Gang Productions and Britannia producer Vertigo Films are forging a crime thriller based on the French Foreign Legion. Deep State writer Matthew Parkhill is attached for Army of Strangers, a global multi-language series that will revolve around a new band of recruits to the Legion from various countries and backgrounds. Parkhill will write, showrun and exec produce alongside Gianni Nunnar. No network is attached as of yet. Parkhill described the Legion as “unlike any other army on earth, a band of misfits from all over the world.” The news comes as Banijay Rights unveils several sales for similar Steven Knight thriller Rogue Heroes, about the British SAS.

Welsh BBC hiking format Take a Hike has been optioned in France, Germany, The Netherlands, Belgium and Israel. The popular factual show from Cardiff Productions sees four keen walkers compete against each other in every episode to have their favourite Welsh walking trail crowned the winner. The series was hosted by comedian Rhod Gilbert in the UK, where it originated on Welsh channel S4C before being reversioned for BBC Two. Sales were struck by distributor Hat Trick International, which is hosting an event at this week’s London Screenings. “Take A Hike follows a brilliant model: it was developed for a Welsh broadcaster, turned into an English-speaking format, and then sold internationally,” said Cardiff Productions Managing Director Narinder MInhas.