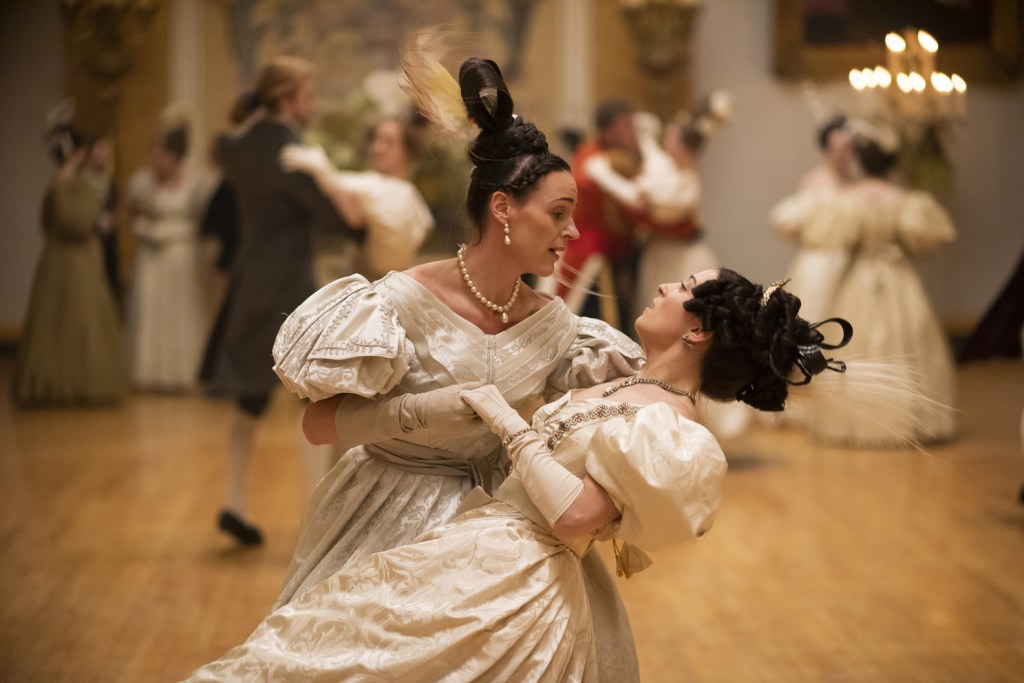 
BBC Studios has restructured to combine its Productions and Content Partnerships businesses, bringing its units under the same roof as the indies it owns including Lookout Point, Clerkenwell Films and House Productions.

The move is intended to strengthen the outfit’s commercial offering around the world, coming five years after it was given the greenlight to make shows for third party buyers.

Ralph Lee has been promoted to CEO of BBC Studios Productions and will take overall responsibility of the restructured outfit, helped by newly appointed COO Martha Brass.

Linsey will also oversee the indies BBC Studios has a minority stake in, along with distribution relationships. Highly-rated Killed by my Debt exec Aysha Rafaele’s factual drama hub has been closed as she moves to BBC Studios-backed indie Firebird Pictures.

Meanwhile, a Global Formats Group has been formed by combining the Factual Entertainment & Events, Entertainment & Music and International Production & Formats teams, with a focus on producing non-scripted entertainment for the global market.

Tom McDonald will continue as Managing Director, Factual, to oversee the Documentary, Science and Natural History Units while newly appointed Managing Director for Children’s Cecilia Persson, a former WarnerMedia exec, will lead activity in that genre.

The move is new BBC Studios CEO Tom Fussell’s first major announcement since he took over in October after a year-long recruitment process, and comes as the outfit gears up for its annual Showcase.

He said the restructure will “strengthen and simplify our content offer, securing our support for the very finest creative talent and stories.”