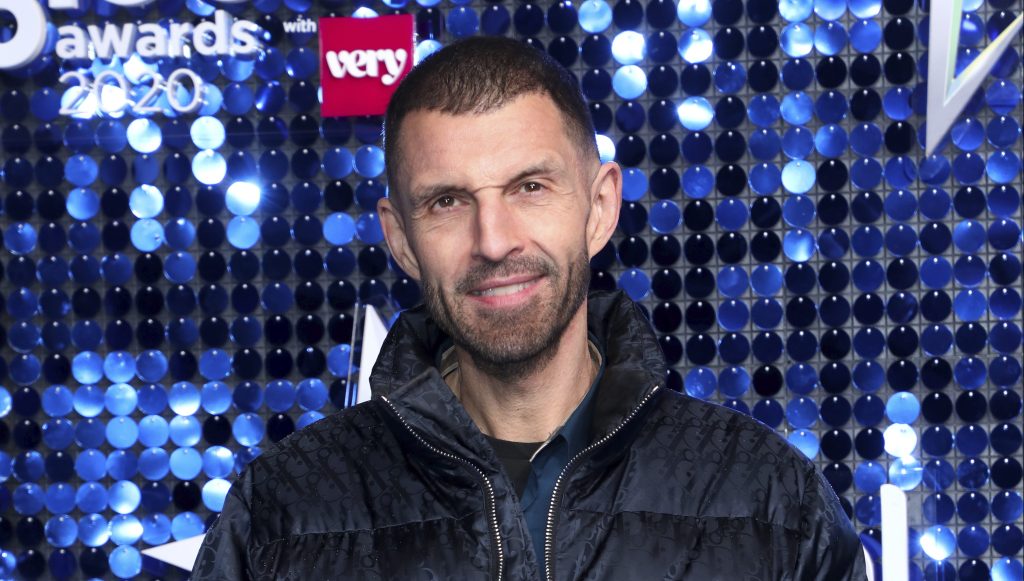 
The BBC faces fresh pressure over its handling of complaints into the behaviour of its former long-time DJ Tim Westwood, with the retired judge who led the review into the Jimmy Savile Scandal backing calls for an independent inquiry.

Dame Janet Smith told The Times an impartial figure was required to scrutinise complaints made against the DJ, accused of sexual misconduct by 17 women – all whose claims he denies.

She said: “An independent inquiry is always better than an internal one because, however objective you think you can be, you aren’t, full stop.”

The BBC will shortly release the results of its own internal review into the complaints after director-general Tim Davie – who was previously head of Audio and Music at the corporation, making him Westwood’s ultimate boss for four years – initially asserted that the BBC had seen “no evidence” of the DJ’s alleged behaviour.

When six complaints of bullying and sexual misconduct received by the BBC did come to light, Davie’s confusion was blamed on an “human resources mix-up” and the internal review initiated. The BBC’s corporate investigations and internal audit team will report its findings in the next couple of weeks.

The DJ worked at the BBC between 1994 and 2013, where he enjoyed a reputation as highly influential in the world of rap music, before moving to commercial competitor Global. The Metropolitan Police is also examining a claim that Westwood had sex with a 14-year-old.