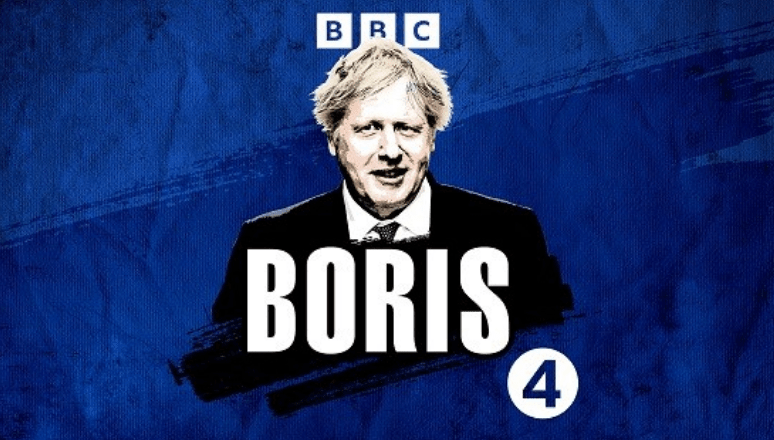 Fleming, who hosts hit BBC podcast ‘Newscast,’ and his guests will tell the story of Johnson – the man who came to be known simply as “Boris” – and who rose to occupy the highest office in the land.

The series will tell Johnson’s story, from boy to man to prime minister. Each week, Adam will be joined by guests who have watched, worked and dealt with him from the early school years in Brussels and at Eton through to his resignation this week, following the desertion of dozens of government ministers.

In episode 1, Adam will be discussing Johnson’s early years up until the end of his time at his upper-class schooling at Eton. He will be joined by Andrew Gimson, political journalist and author of ‘Boris – The Making of the Prime Minister,’ Sonia Purnell, writer and journalist and author of ‘Just Boris: A Tale of Blond Ambition’, and Michael Cockerell, broadcaster and journalist who made the acclaimed documentary Boris Johnson: The Irresistible Rise.