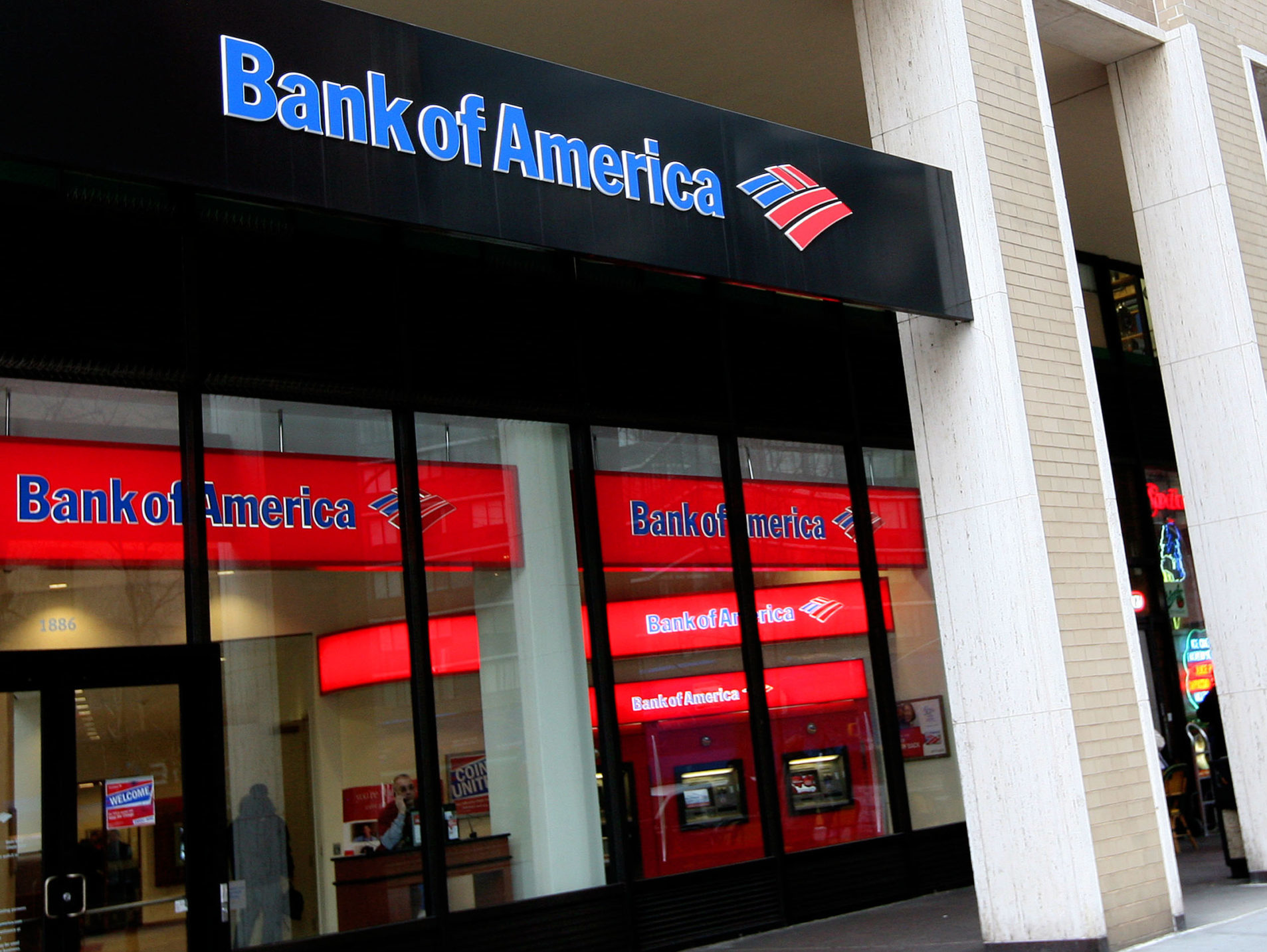 
#Roommates, Bank Of America is kicking off 2022 by giving its customers a little bit of relief in the form of reducing and eliminating fees. It was just announced that Bank Of America will officially reduce all overdraft fees to $10 and also completely cancel all fees associated with having insufficient funds.

@NBCWashington reports, Bank Of America, is taking a major step to reduce the overdraft fees the company has charged its customers throughout the years—fees that ultimately amounted to hundreds of dollars a year for frequent overdraft users. In a recent announcement, Bank Of America confirmed it will slash overdraft fees from the regular $35 to $10, beginning in May. However that’s not all, as the bank will also no longer issue a fee to customers for insufficient funds (or NSF,) which is generally applied when the bank rejects a transaction.

Additionally, the bank will no longer allow customers to overdraft their accounts via transactions made at the ATM and permanently do away with the previous $12 fee customers were charged when Bank Of America automatically moved money from one account to another to cover an overdraft—which would often involve moving money from a long-term savings account into the customers’ primary checking account.

Despite insufficient funds transactions primarily due to check transactions in the past, now that checks are no longer widely used, the fees now come from automated payments, like rent, utilities and cell phone bills. Bank Of America estimates that 25% of its overdraft/NSF fee revenue each year came from those fees. The company further states that its new policies will cut its overdraft-fee revenues by 97% from where they were in 2009.

President of Retail Banking at Bank Of America, Holly O’Neill, spoke about the change, stating, “This is the final step in the journey we’ve been on. We have good financial solutions for clients without them having to rely on overdraft, but we will still have overdraft if it is needed.”